Home On The Hill Minimum Wage or Minimum Business? 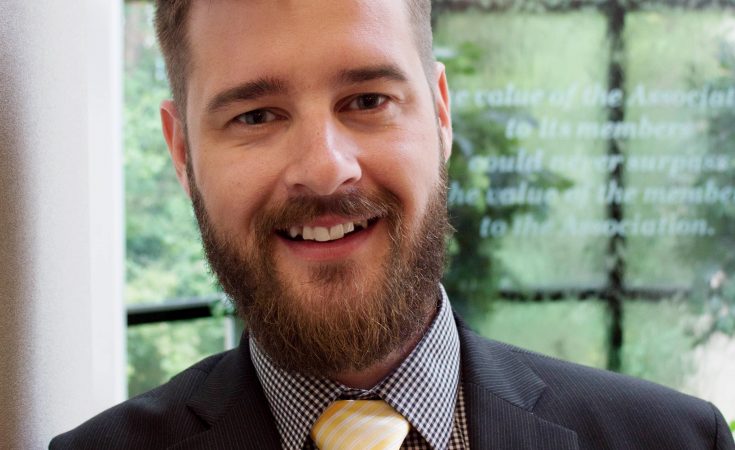 Jezree Friend is the Manufacturer & Business Association’s senior government relations representative and is responsible for developing legislative priorities and strategies; encouraging membership grassroots activities; and lobbying on behalf of a pro-growth, pro-business agenda. Contact him at jfriend@mbausa.org.

It took one month after re-election for Governor Tom Wolf to show his teeth to the Pennsylvania business community. As we all know, the government knows best how to operate private business. So, when Wolf demands small businesses immediately increase the wages of those with minimum to zero skill by 65 percent in July and 107 percent by 2025, rest assured he has our best interests at heart.

A: The price of labor.

This negotiation is exclusive to the employer and employee based on a mutual agreement, driven by the market rate value for services. Any increase should be the direct result of an improved skill set, enhanced productivity or a company’s desire to retain a valuable employee. Unfortunately, in Pennsylvania, this increase is only because the government unapologetically demands it.

The governor claims his motivation for a regulated increase is to reduce poverty, decrease state welfare payouts and, my favorite childhood excuse, others are doing it. However, a National Bureau of Economic Research case study, which examined Seattle’s minimum wage increase of $15 an hour, found the “reduction in hours cost the average employee $130 per month, while the wage increase would recoup only $56 of this loss.” After the gains and losses, the average worker had a “net loss of $74 per month” or $888 a year, a 3-percent annual pay decrease.

Minimum Wage for Entry Level
Let’s address the real issue here, minimum wage jobs have never existed to be one’s career. The benefits of these positions are to increase employee entry into the workforce, gain basic work skills and encourage startups. Wolf contends this increase will save the state in welfare benefit payouts. If true, I formally request state spending to equally decrease by the 65-percent burden placed on small business owners.

Consider this scenario: A small business owner nets $40,000 a year with two employees, each paid $10 an hour. A minimum wage hike to $15 creates $20,800 in new expenses for the employer. Given no terminations, hour cuts or other price increases, the owner’s new salary would be $19,200, while each employee would earn $31,000.

I propose we eliminate poverty all together and make the minimum wage $50 an hour, surely artificially inflating wages won’t have a negative economic impact.

Demographics and Poverty
In a March 2019 report by the Pennsylvania Department of Labor & Industry, only 0.3 percent of the state’s working population earn minimum wage as part of their full-time employment. This is in addition to the state benefits that supplement their living expenses include paid housing, transportation, home heating expenses, rent rebates, nutrition assistance, health insurance and medical care.

According to research by the Cato Institute, Pennsylvania pays out an average additional $29,817 in benefits to the minimum wage earner. The report explains those earning minimum wage or less represent only 1.6 percent of all workers; of these workers, the majority are 16-to-24-years old, have a high school education or less, and have never been married.

The governor’s policy hurts small business owners and removes the opportunity for those looking to get a start in the workforce at a time when businesses need them the most. The Independent Fiscal Office reports raising the minimum wage would destroy 33,000 jobs in Pennsylvania. Even Harvard’s School of Business reported that when it came to the restaurant industry, each $1-an-hour increase in the minimum wage would result in a 4-percent to 10-percent increase in the likelihood of a restaurant closing. But, what do they know, right?

Governor Wolf’s mandatory government intervention on the minimum wage misses the mark entirely. Increased burdens on small businesses will make it harder for the young and inexperienced to get jobs. The consequence will be fewer hours, as employers tread water to remain viable, and fewer entrepreneurs will open businesses out of fear of the increased risks.

Political talk is nice, but a company that does not exist cannot employ anyone. No one will be able to get that “better” job until they have their first one.

Previous PostEriez Next PostHarmony Castings Proud to Manufacture in PA