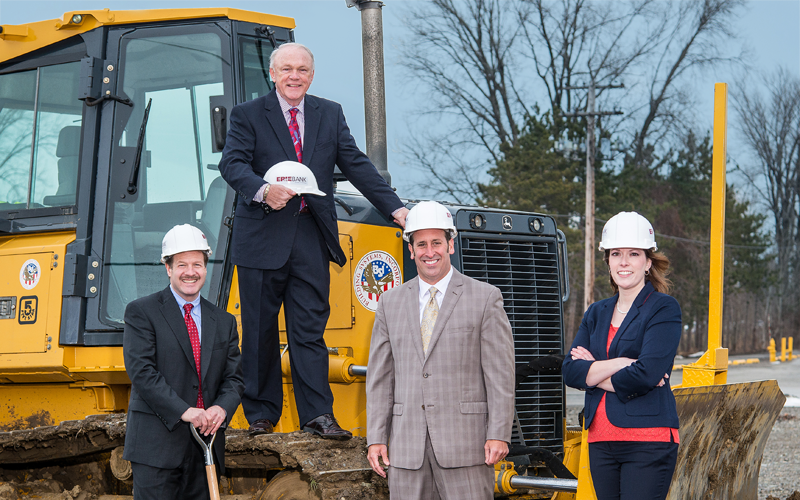 ERIEBANK was developed locally by the people and business leaders of Erie, Pennsylvania. The decision to establish ERIEBANK was motivated by the drive to serve small- to medium-size businesses, their owners, and employees — by providing the personalized customer service of a community bank, while offering access to the high-tech products and services of a larger financial institution.

A Community Bank is Born

Fueled by the desire to return to the personalized banking of old, ERIEBANK opened its doors in August 2005 with a sole employee, David Zimmer, an Erie native with then more than 20 years of banking experience.

“We had a small, leased space and were really a loan production office,” Zimmer explains. “We grew quickly, however, and within a few months expanded to a three-person office. In August 2006, we leased a larger space and opened the first community bank office.”

ERIEBANK was off and running. By September 2007, the bank had grown out of the leased space and built its first freestanding building on Asbury Road, which was designed to feature the community of Erie through the new-concept banking-center style that is now found in all ERIEBANK locations.

Read more in the June 2014 edition on the Business Magazine.

Previous PostMember of the Week: Drumheller Creative Next PostCareer Street 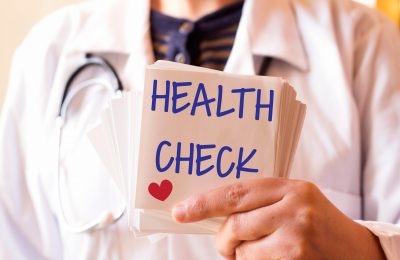 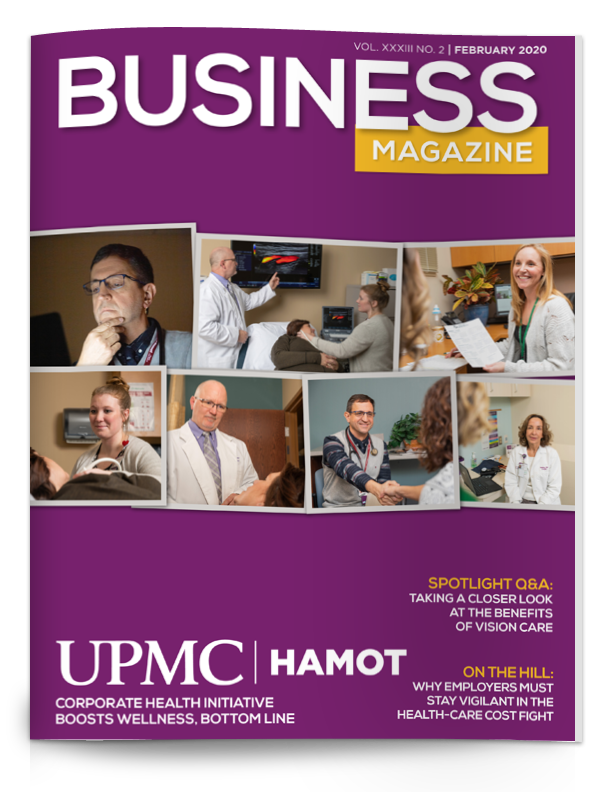 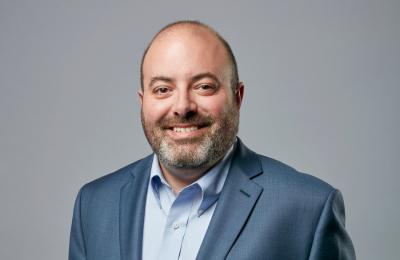