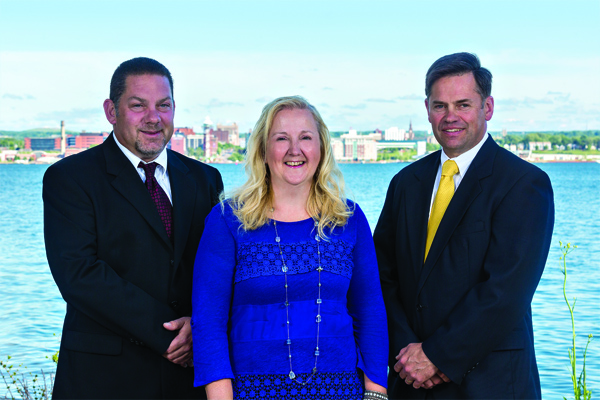 As caution gives way to confidence, research shows that more employers are ramping up their hiring efforts in 2015.

At the same time, temporary employment is expected to continue to pick up as employers struggle to fill in-demand roles and strive to maintain more flexibility in their workforce. The Affordable Care Act is also one of the reasons why employers stated they’ll likely hire more part-time workers in 2015.

Previous PostMember of the Week: Logistics Plus Inc. Next PostErie Partnership to Address Need for Skilled Workforce in October Summit