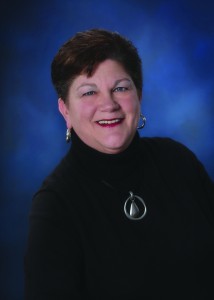 As chair of the 34-member organization, Marsh will oversee all faucets of the Chamber of Commerce including new membership, sales, engagement and retention. She will continue to support the organization’s core mission of providing the leadership to attract, retain and expand business in the region, as well as to identify key regional initiatives to promote the economic health of the Erie region. Marsh has been a member of the ERCGP since founding Marsha Marsh Real Estate Services in 2008 and has served on the board for the past four years.

In addition to her current leadership role, Marsh served as president of the Greater Erie Board of Realtors (GEBOR) in 2010 and was named REALTOR® of the Year in 2012. She also served on boards for both the United Way and the City Mission and served on the Board of Incorporators for Corry Memorial Hospital and Board of Corporators for UPMC Hamot.