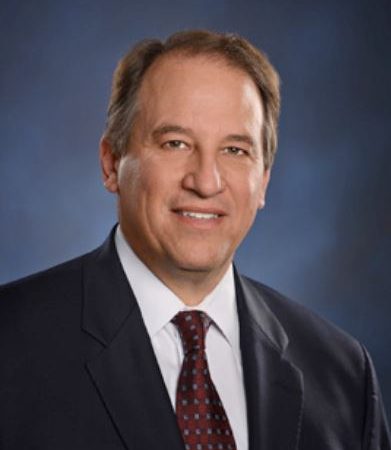 ERIE — Eriez® announced today that Michael J. Mankosa, Ph.D., executive vice president of Global Technology, has been elected to the National Academy of Engineering. He will be formally inducted during a ceremony at the NAE’s annual meeting in Washington, D.C., on September 30, 2018. The NAE recently elected 83 new members and 16 foreign members, bringing total U.S. membership to 2,293 and the number of foreign members to 262. Election to the NAE is among the highest professional distinctions accorded to an engineer.

According to the NAE, Academy membership honors those who have made outstanding contributions to “engineering research, practice, or education, including, where appropriate, significant contributions to the engineering literature” and to “the pioneering of new and developing fields of technology, making major advancements in traditional fields of engineering, or developing/implementing innovative approaches to engineering education.”

Eriez President and CEO Tim Shuttleworth said, “Mike has earned a leadership role in the mineral processing field through his many groundbreaking research projects and subsequent innovative developments. His most recent work is focused on improving the efficiency of mineral recovery systems while simultaneously providing substantial reductions in energy consumption.” He added, “We proudly congratulate Mike on his well-deserved election to the National Academy of Engineering.”

Mankosa has co-invented numerous technologies which are rapidly being adopted by the mining and minerals industry. His HydroFloat coarse particle flotation system is used commercially in the phosphate and potash industries, while the StackCell fine particle flotation system is being applied within the coal and minerals industries.

Mankosa earned his doctorate in mining and minerals engineering from Virginia Polytechnic Institute and State University (Virginia Tech) in 1990. His graduate work focused on modeling, design, instrumentation and control of process equipment. Throughout his career, Mankosa has published more than 100 articles in prominent scientific and technical journals, obtained over 30 process and equipment patents and received more than $2 million in research funding from a number of state and federal agencies.

Among Mankosa’s other honors, he received the 2014 Frank F. Aplan Award from the American Institute of Mining, Metallurgical and Petroleum Engineers in recognition of “engineering or scientific contributions that further the understanding of the technology of coal and/or mineral processing”. He has presented at numerous academic and technical conferences and provided industrial workshops and training for domestic and international audiences.

Mankosa is also a member of the Manufacturer & Business Association Board of Governors, serving as secretary. 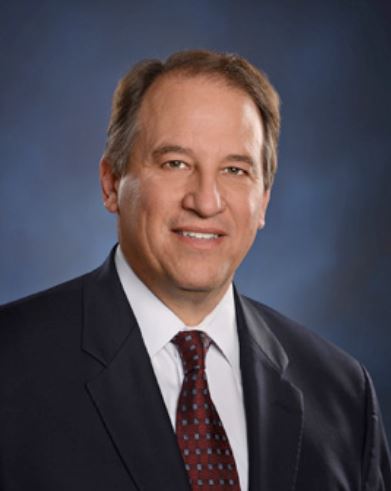 Previous PostG.W. Becker, Inc. Names Operations Manager Next PostEnforcement Actions on the Rise: Is Your Business a ‘Business Associate’ With Obligations Under HIPAA?