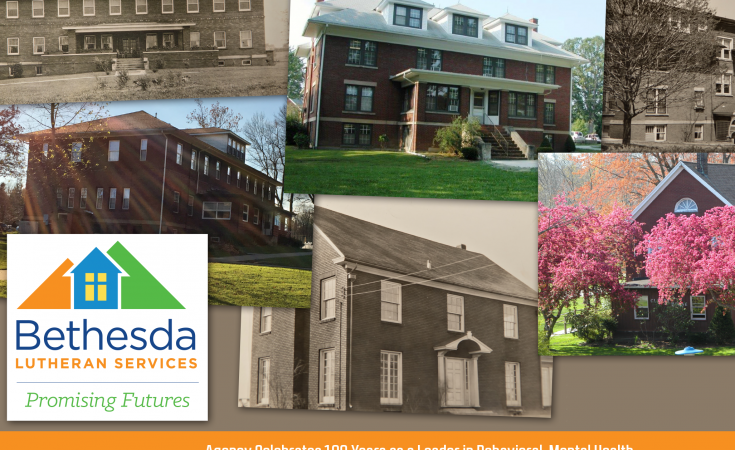 At Bethesda Lutheran Services, the light is always on.

It is on for the children and youth who need the programs and services to help them get through a difficult time in their lives.

It is on for the parents and guardians who need extra support when they don’t know where else to turn.

It is on for the educators and school districts to ensure everystudent gets a chance for a promising future.

And, it is on for the community, knowing it has a neighbor that is investing in the future of its youth.

As the agency celebrates its 100th anniversary in 2019, Bethesda’s team of nearly 180 professionals continue to be an invaluable support system for more than 900 children and youth, birth to age 21, and their families in 23 counties across the Commonwealth.

“At Bethesda, we believe there are no bad kids,” explains CEO George Trauner, “but there are children, youth and families who need our support and we are here to help.”

Trauner is certainly proud of what Bethesda has accomplished during his time with the agency. Before being named CEO in 2015, he served as Director of Operations and was actively involved in the agency’s day-to-day operations. During his time as CEO, not only has Trauner stayed active in the day-to-day operations but has helped propel the agency forward while emphasizing family-focused treatment in programs and services.

In fact, as Trauner puts it, Bethesda’s team of professionals is a family that works to provide promising futures for children, youth and families through individualized mental and behavioral health services provided in a residential, school or community setting.

Theirs is not a job but rather a calling — of service, education and compassion that can transform lives.

“At Bethesda, our goal is to provide quality programming that can help children, youth and their families create promising futures,” Trauner says. “We know that over the next 100 years, we will open even more doors.”

LaTicra Barnett, a former client turned employee, knows the impact that Bethesda can have firsthand. “Bethesda Lutheran Services has been a component of my life for over 20 years. I started as a participant in the after-school program, and I am now an employee,” she says. “Bethesda has been a support in many different aspects, which I feel has helped in my success. As an employee, it is rewarding to be able to assist youth and families with effective, efficient, quality services. It is my way of giving back and providing the same support that I received while being a recipient of services.”

A Century of Caring
Over the last 100 years, Bethesda, much like the children and families it serves, has been on a transformational journey but has never waivered from its commitment of care. The agency, which was founded in Meadville on more than 300 acres of farmland donated by William S. Wise, was incorporated as the Orphans’ Home of the Pittsburgh Synod of the Evangelical Lutheran Church. As the needs of the community evolved over the years, so did the services provided. As the agency shifted from an orphan’s home to one that served youth in need in a residential and educational setting, the agency’s name was changed to Bethesda Children’s Home. Since that time, the agency has become far more than just a children’s home.

In 2017, Bethesda underwent a rebranding to more accurately depict the agency as it is today. The new name, Bethesda Lutheran Services, pays homage to its Lutheran heritage, while recognizing its evolving continuum of care.

“We are so much more than what the name implied,” says Trauner. “We needed our name change to reflect that mission.”

Along with the name change, the agency also introduced a new logo to better symbolize the services it provides. Within the design, the mountains depict the challenges its youth work every day to overcome, while the house represents Bethesda’s beginning as a safe place for children and youth who have nowhere else to go. A windowpane designed in the shape of a cross represents the agency’s Lutheran heritage, and the yellow in the window symbolizes that, at Bethesda, the light is always on.

Read more in the January 2018 issue of the Business Magazine.

Previous PostImprove Your Health at Work: A Few Simple Steps Can Add Up Next PostPNC Financial Services, Inc. 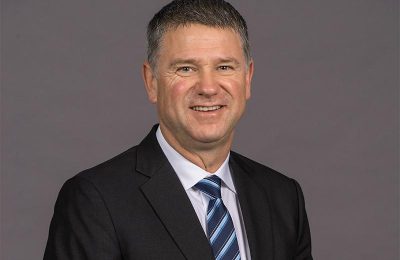 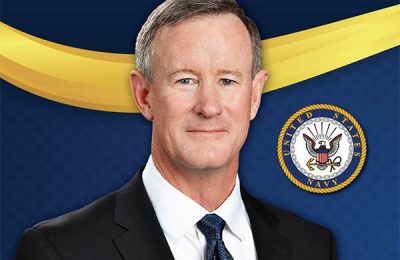 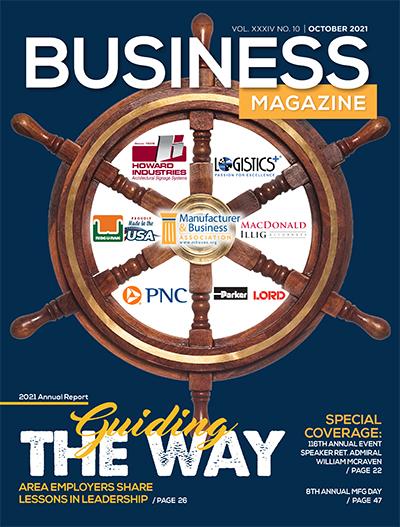 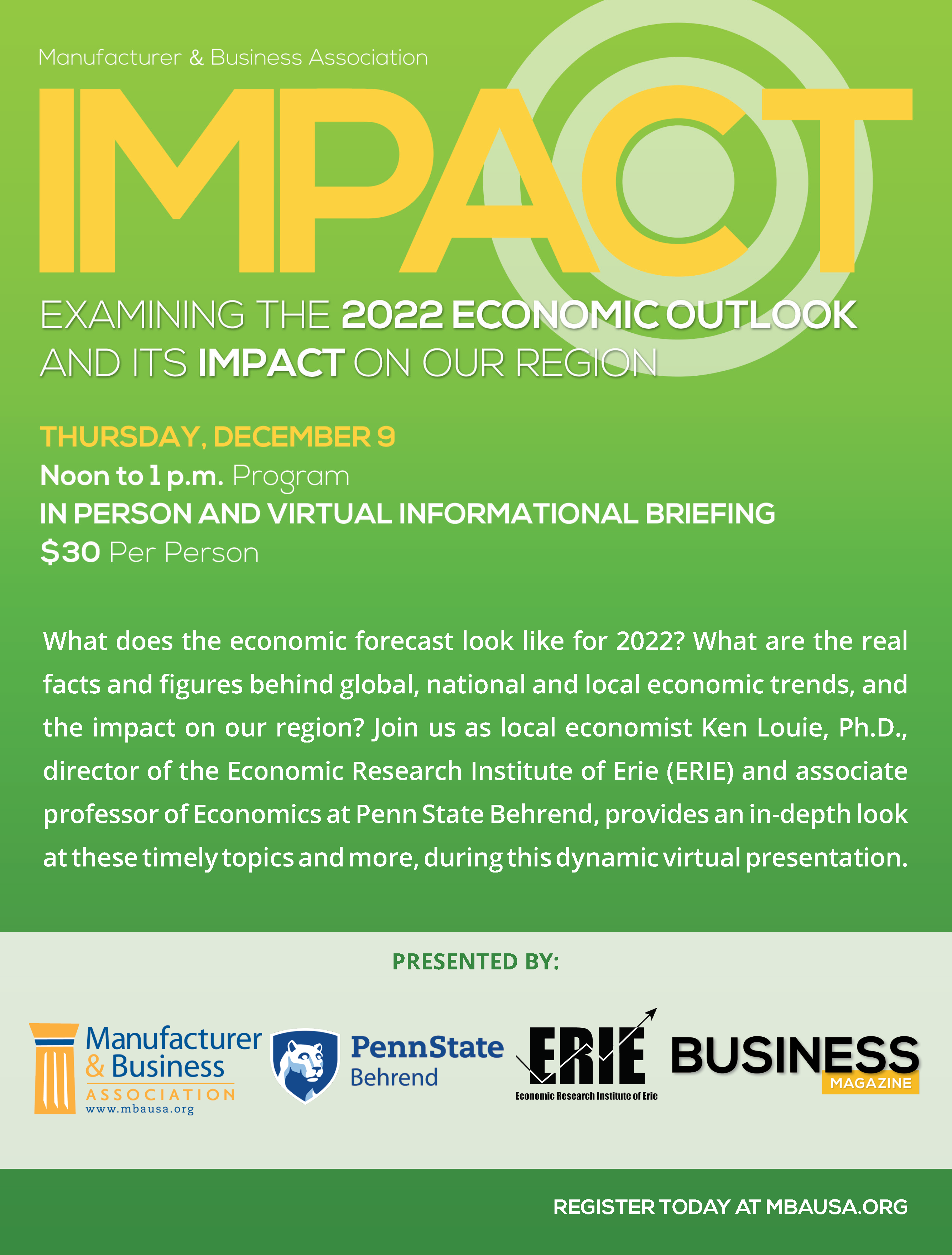 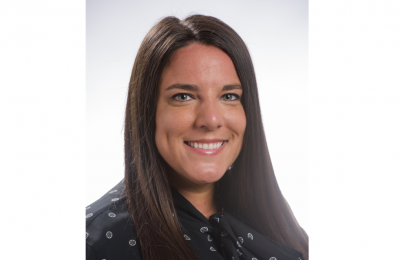