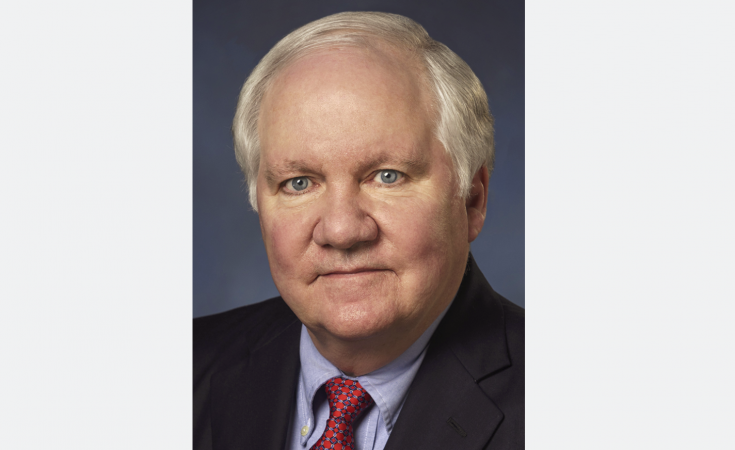 ERIE – The Honorable Sean J. McLaughlin (ret.) has returned to Knox Law, where he will focus his practice on alternative dispute resolution, including mediation, arbitration and early neutral evaluation in both federal and state courts.

He brings nearly 40 years of diverse experience to his practice, including 19 years as a federal judge, five years as general counsel of Erie Insurance Group, a Fortune 500 company, and one year as a federal court law clerk. He also has 13 years of private litigation practice at Knox Law, during which time he concentrated in civil litigation, including both insurance defense and plaintiff matters.

McLaughlin served as a United States District Court Judge from 1994 through 2013, completing his tenure as chief judge. During that time, he presided over 5,399 civil cases and 186 jury trials. He also regularly held settlement conferences on a wide variety of complex civil matters.