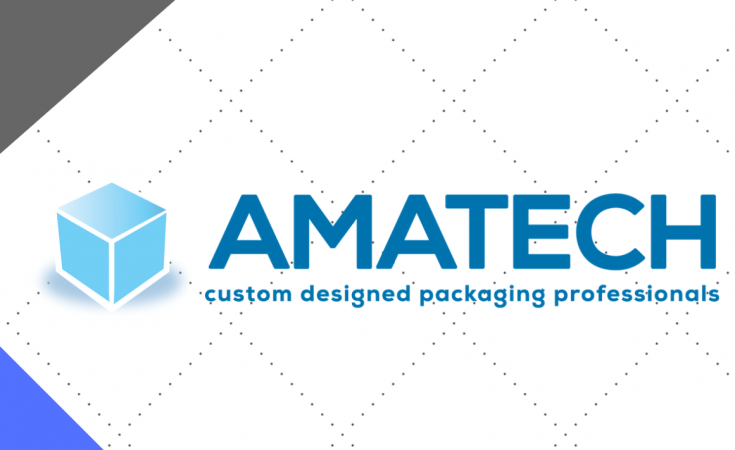 Amatech, a custom packaging firm, is marking its 30th anniversary.

The company started out as an idea to create a reusable packaging container that could duplicate a cardboard box, but be made of plastic corrugated so it could be used many times. The reusable packaging design would knock down flat like a standard cardboard box for the return shipment so it would not take up valuable space in a truck or warehouse until it was ready to be used again.

David Amatangelo, the founder and owner of Amatech, worked on this returnable packaging design concept for a number of years. In 1990, he was awarded his first U.S. Patent # 4,948,039 which allowed the plastic corrugated reusable packaging container to fold down flat and eliminate the natural tendency of the plastic to spring back to its original shape.

According to the company, a simple idea to replace a paper corrugated box with a plastic reusable box that could be built the same as any paper corrugated box started Amatech. This returnable packaging design allowed companies to have a simple and easy way to go from an expendable shipping container to a reusable shipping container and not have to change anything in their system, except planning for the return.