Home On The Hill Cyber Attacks on the Rise for U.S. Companies 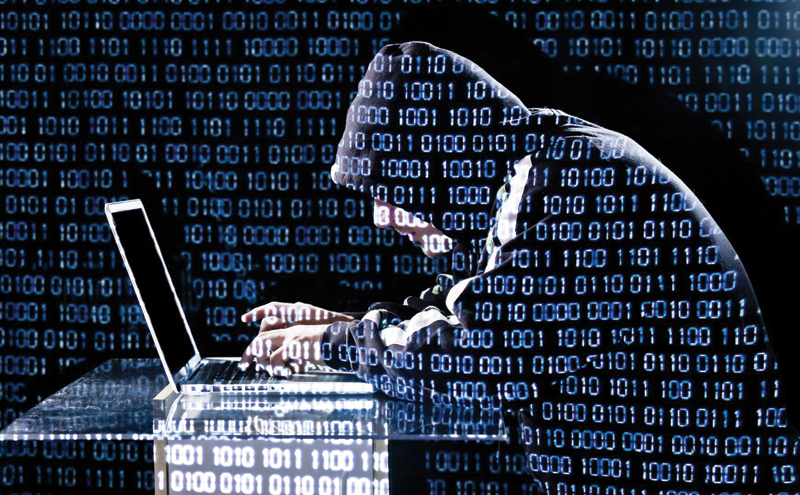 Cyber Attacks on the Rise for U.S. Companies

Researchers are concerned over the strength and comprehensiveness of cybersecurity in the United States, as companies are being targeted in cyber attacks at an increasing rate of occurrence and cost. The quantity and quality of information being hacked, stolen, destroyed or leaked is becoming more of a problem for consumers and businesses alike.

The Ponemon Institute recently released its 2015 Cost of Cyber Crime, which analyzes its cost for a variety of 58 U.S. organizations both public and private. The United States, in comparison with other nations in the study, continues to rank highest in its cost of cyber crime at an annual average of $15.4 million per company.

Ponemon surveyed companies in the areas of finance, energy and utilities, and defense and aerospace — three of the most affected sectors — as well as communication, retail and health care. Their annual cost of cyber crime has more than doubled since 2010, which then averaged $6.5 million.

This year, companies saw an average of 160 successful cyber attacks per week, more than three times the 2010 average.

Congress and the Obama administration should:

• Consider how regulations financially affect businesses. While asking businesses to focus more on cybersecurity is noble, policymakers need to remember businesses will focus only on as much security as fits their business model. However, businesses (especially smaller businesses) will need to think about how cybersecurity breaches will affect their image and bottom line.

• Avoid minimum security standards. Setting obligatory cybersecurity standards for companies will not prevent breaches — in fact, it may worsen security. Avoid making companies commit funding to securing one or several aspects, when a hacker can simply attack or breach from where funding was misallocated.

Cyber attacks are on the rise and will continue to be of concern for the foreseeable future. It is up to private industry to meet these concerns head-on and support the government to act lawfully against cyber criminals — so long as businesses lack the authority to fight back against those who threaten their systems.