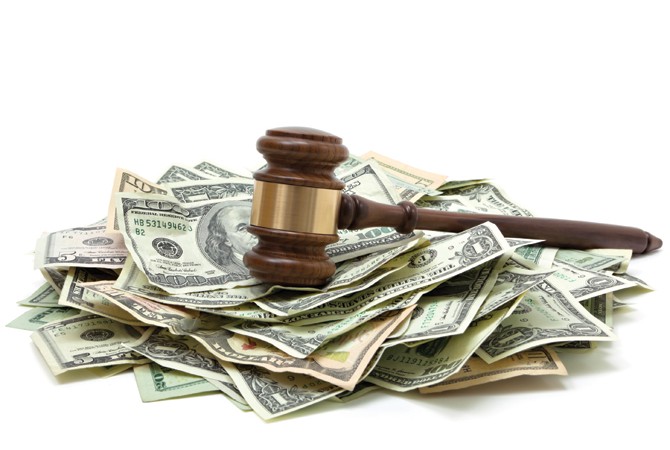 Unemployment Compensation Eligibility Case: What Employers Need to Know About a Recent Decision

In a recent unemployment compensation (“UC”) case, the Commonwealth Court held that a substantial and unilateral change to an employee’s pay and performance goals was enough to meet the burden of a “necessitous and compelling cause” to voluntarily quit employment.

The Pennsylvania Unemployment Compensation Law at 43 P.S. §802(b) provides that an employee shall be ineligible for unemployment compensation benefits for any week “in which his unemployment is due to voluntarily leaving work without cause of a necessitous and compelling nature.”

In this case, the employee was reassigned to a new supervisor and, soon after, filed a complaint with the company about his former supervisor. After an investigation, the employer did not take any disciplinary action against the employee’s old supervisor and dismissed his complaints. According to the employee, shortly thereafter, the new supervisor changed the way his bonuses would be calculated, resulting in a significant decrease in his annual pay, and set “unachievable expectations.” The employee quit his job as he considered the changes to be retaliation for the complaint against his former supervisor. He then filed for unemployment compensation benefits.

In upholding the Unemployment Compensation Review Board’s decision and affirming the employee’s eligibility to receive UC benefits, the Court stated that a necessary cause to quit one’s job can exist when the employer has made an unreasonable change and that a considerable reduction in pay occurs. The Court further agreed that it was not unreasonable for the employee to believe that these “unachievable expectations” were in retaliation for filing a formal complaint with his employer.

While the Court is careful to point out that mere dissatisfaction with reasonable modifications is not enough to establish a necessitous and compelling cause to quit one’s job, employers should be aware of making unilateral changes that may be viewed as unattainable or unachievable.