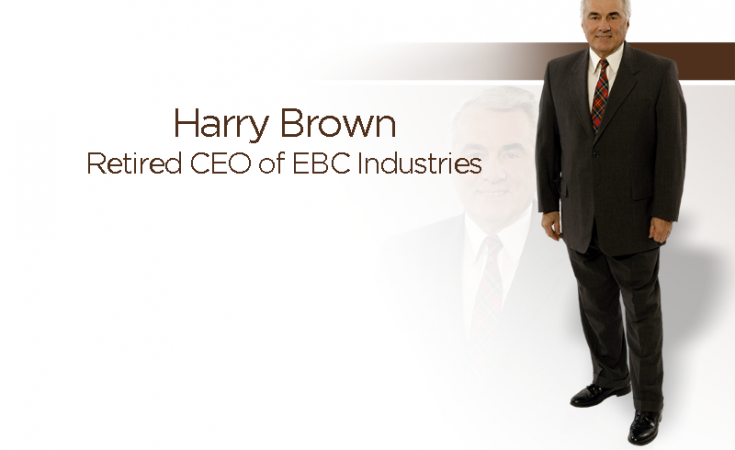 It took nearly 50 years for the Equal Rights Amendment (ERA) to pass after it was introduced in 1923. Let’s hope another ERA — the current, proposed Employee Rights Act, goes through much faster.

Coincidentally, both ERAs address individual rights. The Employee Rights Act would grant (actually, return) some basic rights to union and nonunion employees. Gains under this ERA would include:

In short, under the ERA, employees would regain some basic individual rights they’ve given up! Think about it. Currently, union members pay dues that can be used in part to support PACs without members’ consent. So when it comes to politics, members lose their basic right to choose.

Unions came about first to ensure workers’ safety, next I believe, to meet individual employee needs for training, etc., that many employers turned their backs on. Today, union leaders work hardest to maintain the union itself, so leaders try to convince employees they will be treated unfairly without a union. I know; I was a union organizer at one time. I know the script.

I have also run a business with a union — the Steelworkers specifically in my manufacturing shop. We worked relatively well together, negotiating one of the first five-year contracts — one that allowed for employee cross-training, which unions often disallow.

I do believe managers need to pay more attention to employee needs on the shop floor … to treat workers as individuals … to talk directly to them about issues as soon as they arise. However, I do not believe employees are automatically treated unfairly without a union. In fact, nonunion employees can have much more impact on their own growth and success.

Once you join a union, you will never be treated as an individual again. Unions take away the opportunities for employers and employees to reward and be rewarded for top performance. And that hurts both, in terms of a company’s competitiveness, growth and success.

Employees should focus more on taking responsibility for their own futures. If they continue to leave basic rights on the table under current labor laws, companies will continue to leave states like Pennsylvania. Please join me in supporting passage of the Employee Rights Act, a bill introduced to the 113th Congress in the United States Senate on July 8, 2015, by Senator Orrin G. Hatch. Write your legislator today!