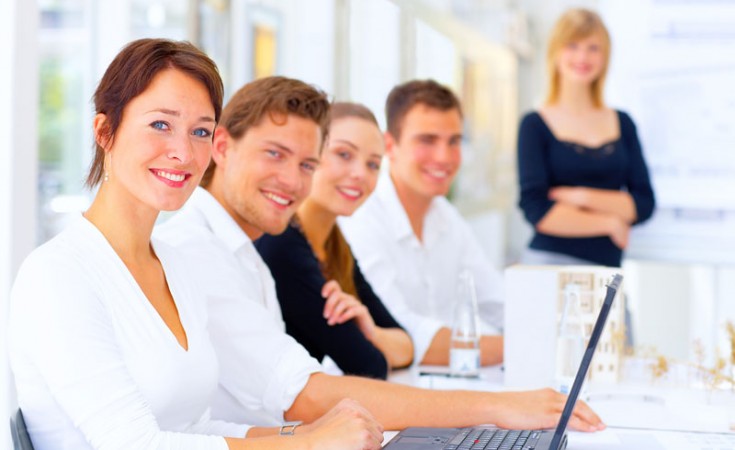 The Peterson Institute for International Economics and professional services firm EY recently released a study that reveals a significant correlation between women in leadership and company profitability.

The report found that companies with at least 30-percent female leaders had net profit margins up to 6 percentage points higher than companies with no women in the top ranks.

A frequently cited 2015 report by McKinsey & Co. found that companies in the top quartile for gender diversity are 15 percent more likely to have financial returns above their national industry medians. The report looked at overall diversity and was limited to 366 public companies across the United States, Canada, Latin America and the U.K. Another report by diversity consultancy firm Catalyst found that Fortune 500 companies with at least three female directors have 42-percent higher return on sales and 53-percent higher return on equity.

Previous PostWhy companies need to develop a “culture of health.” Next PostLegal Q & A - Exempt Employees