Home HR/Legal EEOC Guidance and Regulations and Lawsuits! Oh, My! 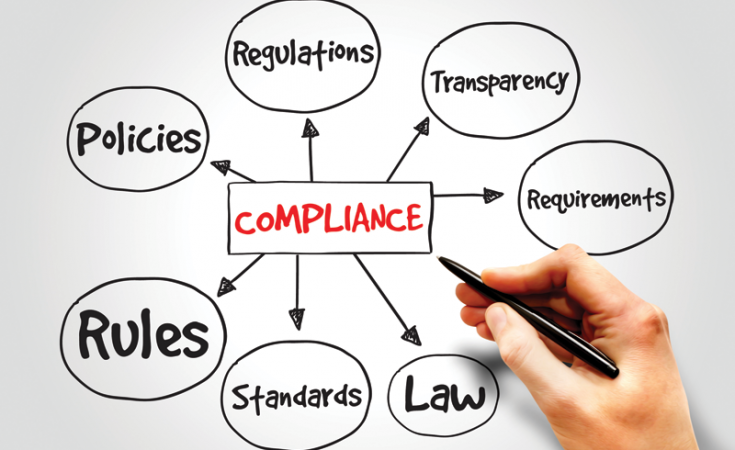 EEOC Guidance and Regulations and Lawsuits! Oh, My!

The Equal Employment Opportunity Commission (EEOC) has set a fast pace for employers to keep up with in 2016.

The year started off with the EEOC issuing draft enforcement guidance on January 21 on retaliation and related issues. While the volume of retaliation claims has steadily increased and now represents close to half of all EEOC charges filed, the EEOC last issued guidance on the topic in 1998. While the EEOC’s enforcement guidance does not carry the same force of law as federal regulations, it does provide important insight into factors the EEOC will consider in investigating retaliation charges.

Then, on January 29, the EEOC announced proposed changes to EEO-1 reporting for employers with 100 or more employees that will require employers to include W-2 pay data by race, ethnicity and sex on the annual report. Although the EEOC has downplayed the work necessary to compile this information, these requirements will most likely increase the annual reporting burden on employers. Such changes will require employers to begin submitting the summary pay data in September 2017.

Most recently, on March 1, the EEOC filed its first two federal lawsuits challenging sexual orientation discrimination. These are the first sexual orientation discrimination suits that the EEOC has ever filed in federal district court, and they reflect the agency’s continued efforts in pursuing Title VII protections for lesbian, gay, bisexual and transgender individuals in the workplace. The suits were filed in Western District of Pennsylvania and in the District of Maryland. Since no federal court of appeals has held that Title VII covers an employee’s sexual orientation, any ruling in favor of the EEOC in these cases will most likely be appealed.

While these cases play out, given the number of states or localities that already protect against sexual orientation and gender identity discrimination, and the renewed focus by the EEOC on broadening the scope of Title VII’s protections, employers should review their EEO, anti-discrimination and anti-harassment policies and consider covering sexual orientation similarly to other protected categories. 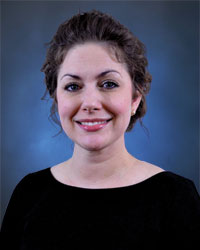 Previous PostNWIRC Names Events Coordinator Next PostSix Sigma: So Critical, Yet So Misunderstood