Home On The Hill Green Is the New Black: Redefining Sustainable Energy For a Competitive Business Economy 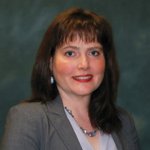 Green Is the New Black: Redefining Sustainable Energy For a Competitive Business Economy

Laura Templeton is principal-in-charge of RETTEW’s Williamsport office. She works with local officials, businesses, and other stakeholders to address the economic drivers and infrastructure needs of the region, including bolstering manufacturing businesses throughout the state.

As our economy, business climate, and world change, one thing remains unchanged: Facilities need a plentiful supply of energy to keep pace with production goals. And optimizing energy efficiency at a manufacturing site or a processing plant requires thinking way beyond LED light bulbs and programmable thermostats. However, sustainability is not feasible if it means investing in green projects that can’t pay for themselves in our lifetime. In practical terms, today‘s sustainable energy projects must apply the latest innovations in engineering, systems optimization, and resource recovery and reuse—first to realize major cost savings and operational efficiencies — then to reap the environmental benefits.

Sustainable energy projects can take many forms — from treating wastewater for reuse, to implementing combined heat and power generation (cogeneration), to installing solar arrays or battery systems and reducing reliance on the grid. Some renewable energy projects are also eligible for the added perk of energy credits that can be sold.

Every company should ask itself the question: Can we become more energy efficient while improving our operations and reducing our costs? It’s hard to know where to start, so here are two recent success stories in western Pennsylvania:

Food Manufacturer
A food manufacturer was considering a large investment to replace its existing low-efficiency electric chillers that serve several process areas of its 521,000-square-foot facility. Its goal was to reduce energy costs and allow for future expansion. The company partnered with us to determine the best solution.

Our energy and environmental engineering team performed a cooling system upgrade analysis, reviewing options for either combined heat and power or natural gas-fueled adsorption chillers at the site. The study laid out construction costs, total project costs, electrical and natural gas costs, utility costs, and capital and operational savings for each system. We recommended an alternative that converted the electric system to an adsorptive cooling system, reducing the manufacturer’s energy demand by 700 kilowatts. After completing the analysis, we moved into the design stage, obtaining vendor quotes for equipment and finding options to ultimately yield a higher-performing, capital-and cost-saving system upgrade. Other system upgrades included two centralized air-handling units and installing a glycol-based system to provide waste heat to the chillers. This new system design is projected to save the manufacturer more than $2 million over the first 10 years after installation and provide the needed capacity to accommodate facility expansions.

Wastewater Treatment Facility
A western Pennsylvania municipal authority wanted to optimize biogas production to generate more of its own energy and, ultimately, lower energy costs for its operations.

Our anaerobic digestion experts guided the authority through the permitting and design of systems improvements that maximized biogas generation and recovery. By increasing biogas production from municipal waste, sewage and organic matter, the authority can now prevent about 6,000 tons of residual waste from entering landfills each year, while generating up to 500 kilowatts of electricity — enough to power its entire operation and eliminate its yearly $100,000 electric bill.

We also assisted the authority by studying and recommending depackaging technology that has allowed greater intake of food waste (such as expired or recalled products) from food manufacturers. This has increased the biogas generation at the site by 18 percent. Through this project, the municipal authority not only achieved its goals of reducing energy costs and improving operational efficiency, it also increased the sustainability of its own operations and the sustainability of manufacturers’ food wastes.

Green Is the New Black
Gone are the days when sustainability projects were thought of as expensive, experimental projects to fulfill corporate environmental promises. With the proper expertise, significant sustainability improvements can be achieved through innovative engineering. Industrial operations should look to reduce overall energy usage and reassess waste streams as possible energy sources. Today, going green can actually equate to adding black to your bottom line. 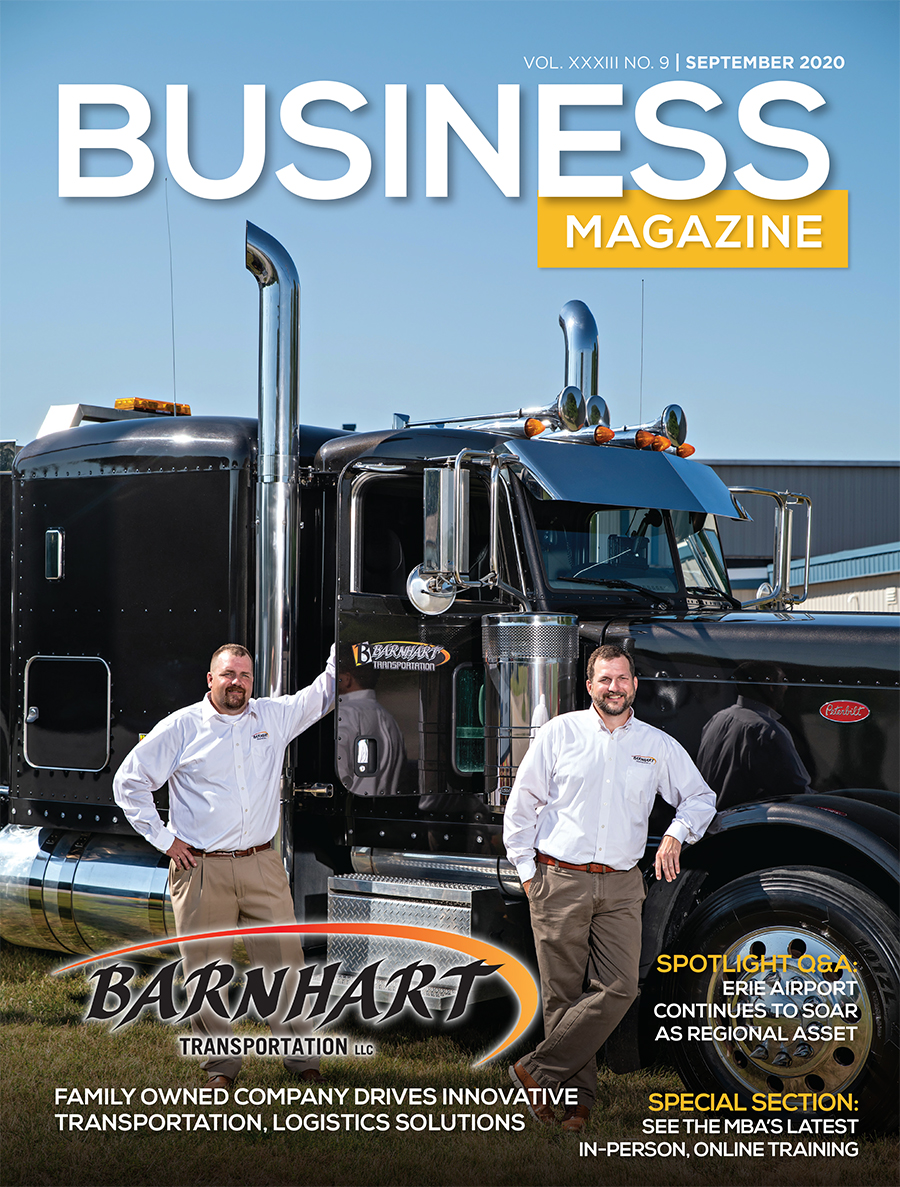 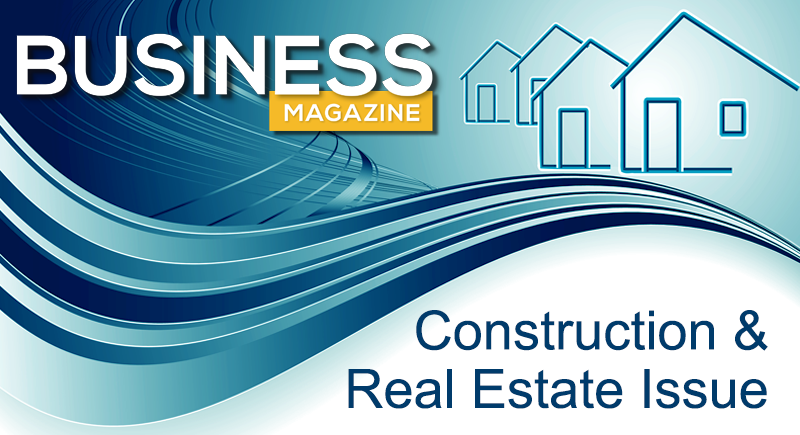 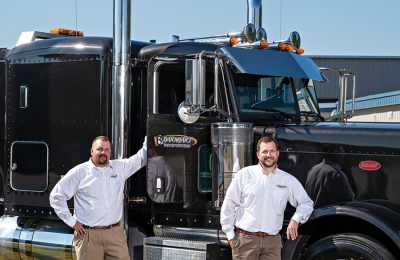 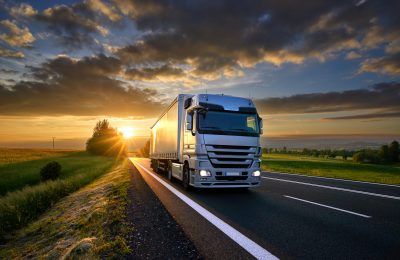 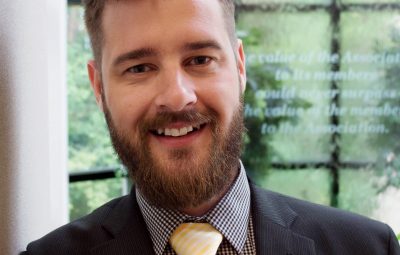