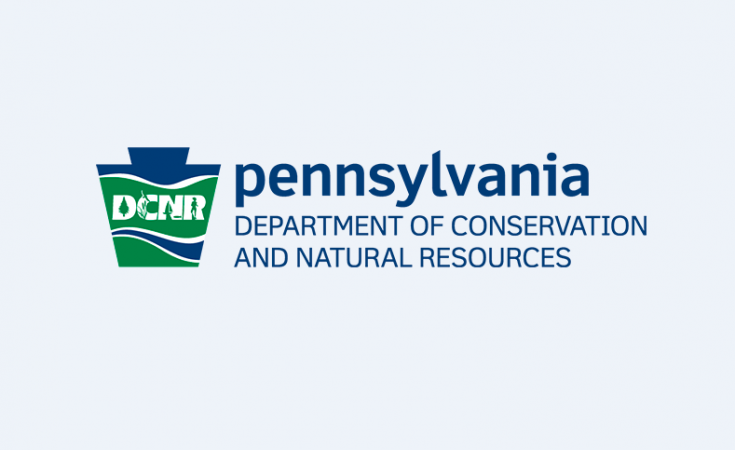 The sealed bids for the Food and Refreshment Concession operations at Presque Isle State Park must be received at the Rachel Carson State Office Building, 400 Market Street, Harrisburg, PA 17101-2301 until 2 p.m. prevailing time, Wednesday, February 28, 2018. The bids will then be publicly opened and read for the operation of the Food and Refreshment Concession at Presque Isle State Park.

Bid documents containing all pertinent information can be obtained from the Presque Isle State Park Office, located on the second floor of the Tom Ridge Environmental Center, 301 Peninsula Drive, Suite 1, Erie, PA between 8 a.m. and 4 p.m. Monday through Friday.

The bid is also posted on the state parks web pages and can be accessed at: http://www.apps.dcnr.state.pa.us/stateparks/ConcessionBids/default.aspx.

According to DCNR, the bids are for an annual term and shall be automatically renewed for up to four additional successive annual terms; each such successive annual term is to begin January 1, 2018 and expire December 31, 2018 limited to a total of five terms, with a final termination date of December 31, 2022. The Commonwealth of Pennsylvania reserves the right to reject any and all bids, and to waive any informalities, defects or irregularities in the bids.

For more information about Presque Isle State Park, visit the DCNR’s website at www.dcnr.state.pa.us or call the Park Office at 814/833-7424.