Home HR/Legal HR Connection Don’t Toss It! Why You Need to Educate Your Team on EOBs 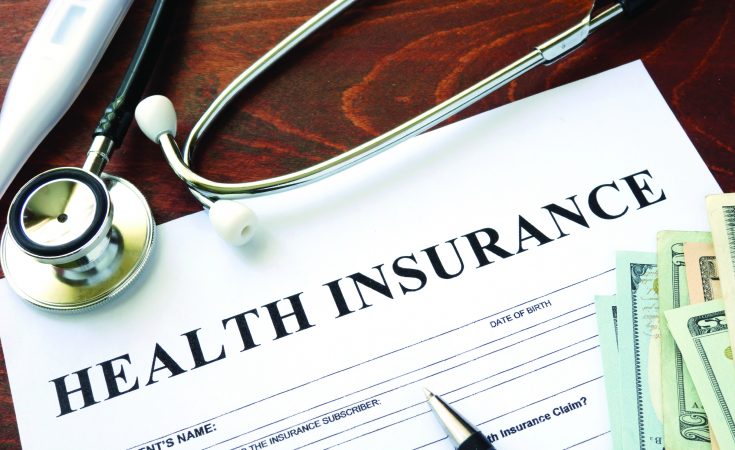 Don’t Toss It! Why You Need to Educate Your Team on EOBs

According to Emily Payne from Benefits Pro: Transparency has been a key focus in the effort to create better health-care consumers. But as employers try to help them understand the relationship between medical costs and health insurance premiums, one area that needs a little more explanation is, well, the explanation of benefits.

According to a recent survey from Vitals, an online resource for health-care transparency, for one in three consumers, the arrival of an EOB in the mail (or digitally) causes confusion or frustration, and they’re unsure what the dollar amounts on the EOB mean — and who is going to pay them.

According to Vitals, part of the problem is a lack of industry standards with regard to creating an EOB. Without a confident understanding of what the codes or procedure names mean, patients are unsure how to read the bill, which, in turn, leads to apathy, according to the research, with one out of 10 consumers surveyed admitting that they typically throw out the EOB.

However, as the push for greater transparency has shown, consumers are doing themselves and their health insurer a disservice. Auditors have found that more than 90 percent of the hospital bills contain an error, resulting in significant overcharges.

Consumer issues with EOBs:
• one in three feel confused, frustrated or angry after receiving an EOB
• 30 percent aren’t sure whether or not their EOB is a medical bill
• 90 percent of hospital bills contain billing errors
• one in 10 consumers treat their EOB like junk mail and throw it away
• 55 percent believe the information on an EOB is not clear
• 60 percent want their doctor or insurer to explain how medical billing works ahead of time

Melissa Damico is the manager of Client Services for the Manufacturer & Business Association Insurance Division. Contact her at 814/833-3200, 800/815-2660 or mdamico@mbausa.org.