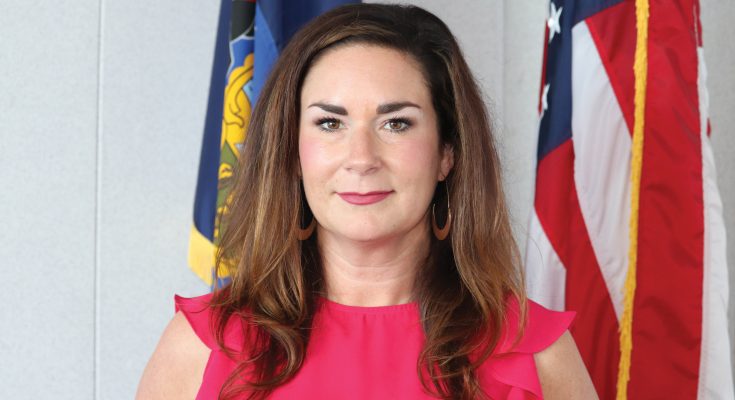 Jennifer L. Berrier is the deputy secretary for Safety and Labor-Management Relations for the Pennsylvania Department of Labor & Industry. For more information, visit www.dli.pa.gov.

Is an employee who is paid a salary entitled to overtime? The answer is: It depends. One of the biggest payroll misapplications is assuming that if an individual is paid a salary, the worker is not entitled to overtime. In fact, this is one of the most common violations the Pennsylvania Department of Labor & Industry (the Department) encounters while investigating overtime claims — a violation that could cost a significant amount of money if the Department’s Bureau of Labor Law Compliance receives a complaint and audits an employer’s payroll records for a three-year period.

This is one of the reasons the Department filed a proposed regulation in June 2018 seeking to change the white-collar exemptions from overtime requirements of the Pennsylvania Minimum Wage Act. The white-collar exemptions are comprised of the executive, administrative and professional exemptions. Currently, these exemptions, which haven’t been changed since the mid-1970s, require businesses to pay its employees a salary of at least $250/week ($13,000/year) and fulfill specific duties laid out in the regulation. Over the past 40 years, the salary requirement dropped so low that it eroded the duties test of the exemptions leading to misapplication. (It is important to note that Pennsylvania follows the federal salary threshold of $455/week or $23,660 for these exemptions since they provide greater benefit to the employee.)

The Department’s proposed regulation works to align the duties test with those found in the federal regulations to the Fair Labor Standards Act and raises the salary threshold to $921/week ($47,892/year) in a tiered approach over the course of two years. Afterwards, every three years, the salary threshold would automatically change to reflect the 30th percentile of weekly earnings of full-time, non-hourly workers in the Northeast Census region. In its regulatory materials, the Department estimated that up to 460,000 employees would benefit from the increase.

During the public comment period, which was extended to two months, the Department received more than 1,000 comments from individuals, businesses, nonprofits and educational institutions. Although the majority of comments were in favor of the Department’s proposal, many entities expressed concern that the $921/week threshold, along with the threshold being tied to the 30th percentile of weekly earnings, was too high and unsustainable. The Independent Regulatory Review Commission’s comments encouraged the Department to engage in further stakeholder outreach with those who expressed concern prior to submitting its final rulemaking materials.

As a result, my colleagues and I arranged 10 roundtable events around the state in Erie, middle class, but also to ensure that we are not harming Pennsylvania’s business climate, educational offerings or nonprofit goals.

The roundtables were well-attended and many passionate individuals advocated on behalf of their interests. There was general agreement among all sectors that the $250/ week threshold was embarrassing and needed to be raised. Many in the employer community reasoned that the department’s $921/week threshold was too high and that the Department should mirror the recently released federal proposal ($679/week or $35,308/year). Much of the labor community maintained that the $921/week was a reasonable threshold and accounted for 40 years of inflation. Issues concerning wage compression, benefit increases and Medicare reimbursement rates for nonprofits were discussed in each region.

The Department appreciates the valuable feedback it received from the participants and is conducting additional research to more fully evaluate the impacts to different stakeholder groups. Our intent is to file final proposed rulemaking in the fall after careful consideration of our stakeholders’ feedback