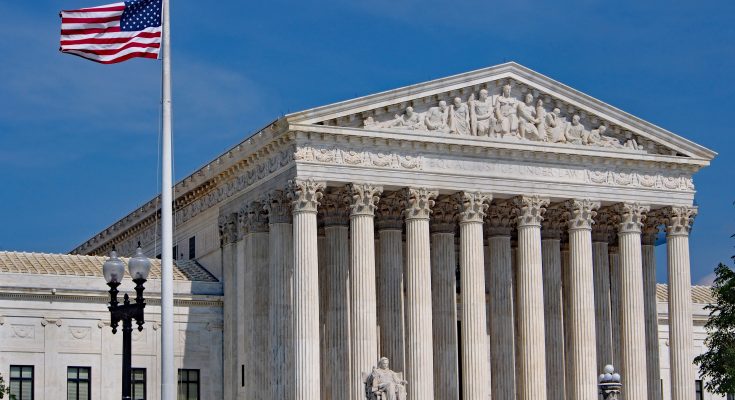 In a highly anticipated decision issued on June 15,  2020,  the U.S. Supreme Court has ruled   that Title VII of the federal Civil Rights Act (Title VII) protects individuals against employment discrimination based on their sexual orientation or gender identity. The decision settles a dispute among the federal courts and marks a notable expansion to the reach of Title VII.

Title VII prohibits employers with 15 or more employees from discriminating against employees and job applicants on the basis of race, color, religion, national origin or sex. Federal courts have previously held that the law’s protections only extend to traditional notions of gender.

The Supreme Court’s opinion in Bostock v. Clayton County reverses those rulings, holding that discrimination based on homosexuality or transgender status necessarily involves intentionally treating individuals differently because of their sex, which is prohibited by Title VII.

The Court also ruled that when an employer takes adverse action against an individual who is gay or transgender only in part because of that individual’s sex, that action still violates Title VII. This is true even if the employer subjects male and female homosexual or transgender individuals to the same rule.

Employers should also be aware that the Court’s ruling aligns with the Equal Employment Opportunity Commission (EEOC)’s current Title VII enforcement policies and that state laws may specifically prohibit employment discrimination based on sexual orientation and gender identity.