Home On The Hill Congressional Redistricting in Pennsylvania 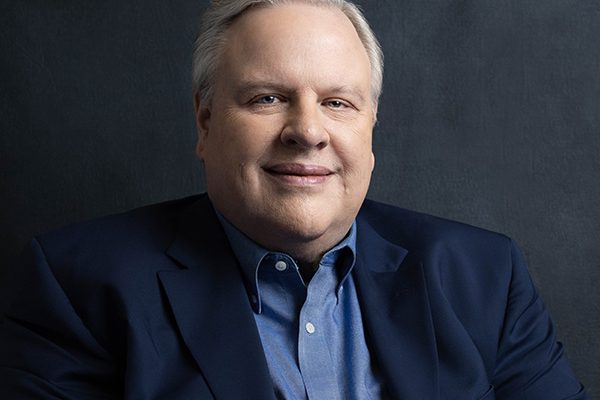 There will be a lot of new changes

Among the political rituals we can predict for next year is congressional reapportionment. Every 10 years, the results of the census require Pennsylvania to adjust its congressional district map to equalize their population. This year, it will be pursued under a carnival atmosphere with national attention, given the centrality of the Keystone State to each party’s strategies for control of the House. Democrats will likely draw the final map, but the underlying political shifts will give them bad indigestion.

The census will dictate that Pennsylvania lose a seat, with an even partisan divide in the current delegation. Every district will have to be adjusted for a net increased population and territory. The lines are supposed to be drawn by the General Assembly, dominated by Republicans: however, their plan must be endorsed by Governor Tom Wolf, and political polarization makes that prospect implausible. By default, the districts are likely to be drawn by the State Supreme Court, which consistently favors Democrats in such projects. A Republican seat will be put on the chopping block, but will the voters get the memo?

I have tracked every reapportionment since 1982 (as a young legislative staffer) and watched several attempts to “gerrymander” the districts (draw them to favor one party). These partisan maps usually have rude and unexpected consequences for the political class. “Creative” maps  shortchange communities of interest and boomerang on the intended beneficiaries.

Pennsylvania has a Democratic voter registration advantage, but it is shrinking and heavily concentrated in big cities (Philadelphia and Pittsburgh). Democratic strongholds in Western Pennsylvania outside Pittsburgh have been lurching Republican, and suburban Philadelphia swings to the national Democratic Party will be tested in a Trump-free, off-year election. A Democrat map will have to reflect the vulnerabilities of Democratic seats that experienced close 2020 races: Allentown (Wild), Scranton (Cartwright), Allegheny County (Lamb), as well as the Philadelphia exurbs. Vulnerable Republican districts like Bucks County (Fitzpatrick) and Harrisburg (Perry) will prove hard to dismantle, at least without complicating the Progressive equation for their neighbors.

The Democrat dilemma is nowhere more evident than in my home 16th District, which encompasses the Butler area and includes Erie County. This swing district has been a Democrat target for generations, prior to Tom Ridge being elected in 1982. As recently as 2018, perennial Democrat hopeful Ron DiNicola cracked 47 percent against incumbent Rep. Mike Kelly, with the backing of the Erie Democratic political apparatus. Local Democratic ambitions have been fueled by the nostalgic view that Erie politically dominates the district. This will likely be put to bed permanently by the new reapportionment.

The advantage that Republicans enjoy is that the Erie area has been stagnating demographically, even as the southern part of the district has grown and become more Republican. Reapportionment will likely reinforce the trend: The addition of new population in neighboring conservative Republican communities will further dilute Erie’s Democratic base, even as Erie County itself has become more competitive for Republicans in national races. Although the district registration currently favors the GOP by only a 45-percent to 41-percent margin, its national voting performance has been more reliably Republican. After reapportionment, Erie County will shrink to substantially less than 40 percent of the registered voters — and less than one-third of the Republican primary voters that will select the GOP nominee (and likely House member).

A possible addition of Beaver County to the 16th District would not solve the Democrats’ problem. That traditional Democrat stronghold has been moving strongly toward the Republican ticket in voting, and is now even close in party registration. Other map scenarios are even bleaker for Democratic strategists. In the short term, the new normal will be a safe Republican seat dominated by blue collar conservative voters, especially south of I-90.

How I see it: A contentious reapportionment in polarized political times, and a Pennsylvania congressional map that does little to rescue a beleaguered Democratic House. However, Pennsylvania voters still harbor more than their share of surprises.