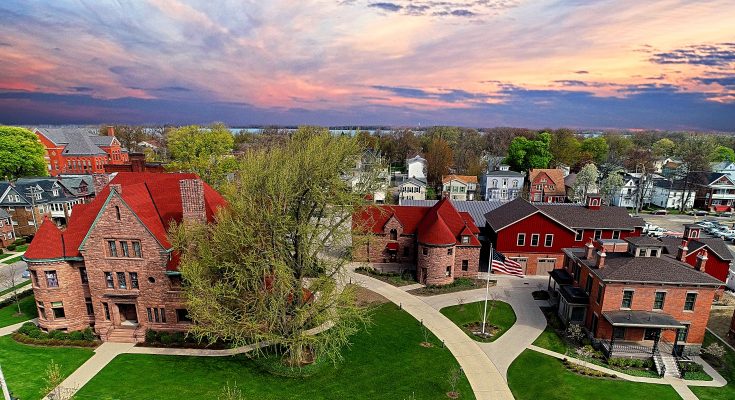 Did you know there’s one location in Erie, Pennsylvania, where guests are inspired by historic homes, Frank Lloyd Wright’s San Francisco office, a military museum and hundreds of Griswold cast iron pieces? That barely scratches the surface of all the displays inside four buildings on the Erie County Historical Society – Hagen History Center campus at 356 W. Sixth St.

“Visitors are amazed,” says Kelly Montefiori, president of the Hagen History Center Board of Directors. “During our grand reopening in July 2021, people shared memories with us about their past visits and many brought their children and grandchildren with them. They were wowed by all of our new galleries.”

The most popular current exhibits are Frank Lloyd Wright’s original San Francisco office and Wright’s 1930 Cord that Erie businessman Thomas Hagen brought to the museum. Hagen grew up across the street from the Hagen History Center. The vehicle will be leaving March 31, but the famous architect’s office is here to stay. It is on the nationally promoted Great Wright Road Trip tour that includes visits to Graycliff and Fallingwater.

Stories touting the Wright exhibit in Erie, where the architect worked from 1951 to 1959, have appeared in Forbes and in media throughout the United States.

“We have visitors from multiple states who visit to see this office,” explains Mark Squeglia, the Center’s interim executive director. “The exhibit was never available to walk through until it opened on our campus, so it’s extremely interesting to Frank Lloyd Wright fans.”

Although Frank Lloyd Wright is a permanent fixture at the museum, other exhibits are frequently updated. The 12,098-square-foot, Watson-Curtze Mansion is the crown jewel of the campus, and it shows off incredible architecture that patrons expect to see in an 1891 mansion. But there’s much more. Children are impressed with displays of clothing, playthings, a few Marx toys and other artifacts that give a glimpse at what it was like to live in past centuries.

The mansion also features a period kitchen and a collection of Griswold cast iron cookware. It’s so impressive that a national group of collectors visited in 2021 when they held their convention in Erie.

Visitors also see servants’ quarters and a grand ballroom, and they learn the interesting history of the families who lived in the mansion.

The neighboring carriage house includes a gift shop, research area and library with more than 5,800 books.

In the Wood-Morrison House, visitors find out about the Erie Extension Canal, which flowed next to the house. The canal was an important means of transportation and shipping before railroads appeared. The home also showcases emotional stories of local servicemen and women.

Inspiration is everywhere. A welcome gallery features an interactive look at Oliver Hazard Perry and the Battle of Lake Erie, and another exhibit shares Civil War stories that include Strong Vincent and other local soldiers.

New exhibits will open soon in the Watson- Curtze Mansion that follow the region’s beer brewing history, the Curtze family and more.

A major exhibit is also in the works for the second floor of the new exhibit building that chronicles Erie County’s immigration, industry, architecture and transportation.

History isn’t limited to the downtown Erie area. The Hagen History Center also owns two historic farmhouses that were part of the Battles estate in Girard where Rush and Charlotte Battles, and their daughter Charlotte Elizabeth, successfully operated the Battles Bank through some of the country’s most difficult financial crises.

With something for everyone, the Hagen History Center truly is Where History Inspires. 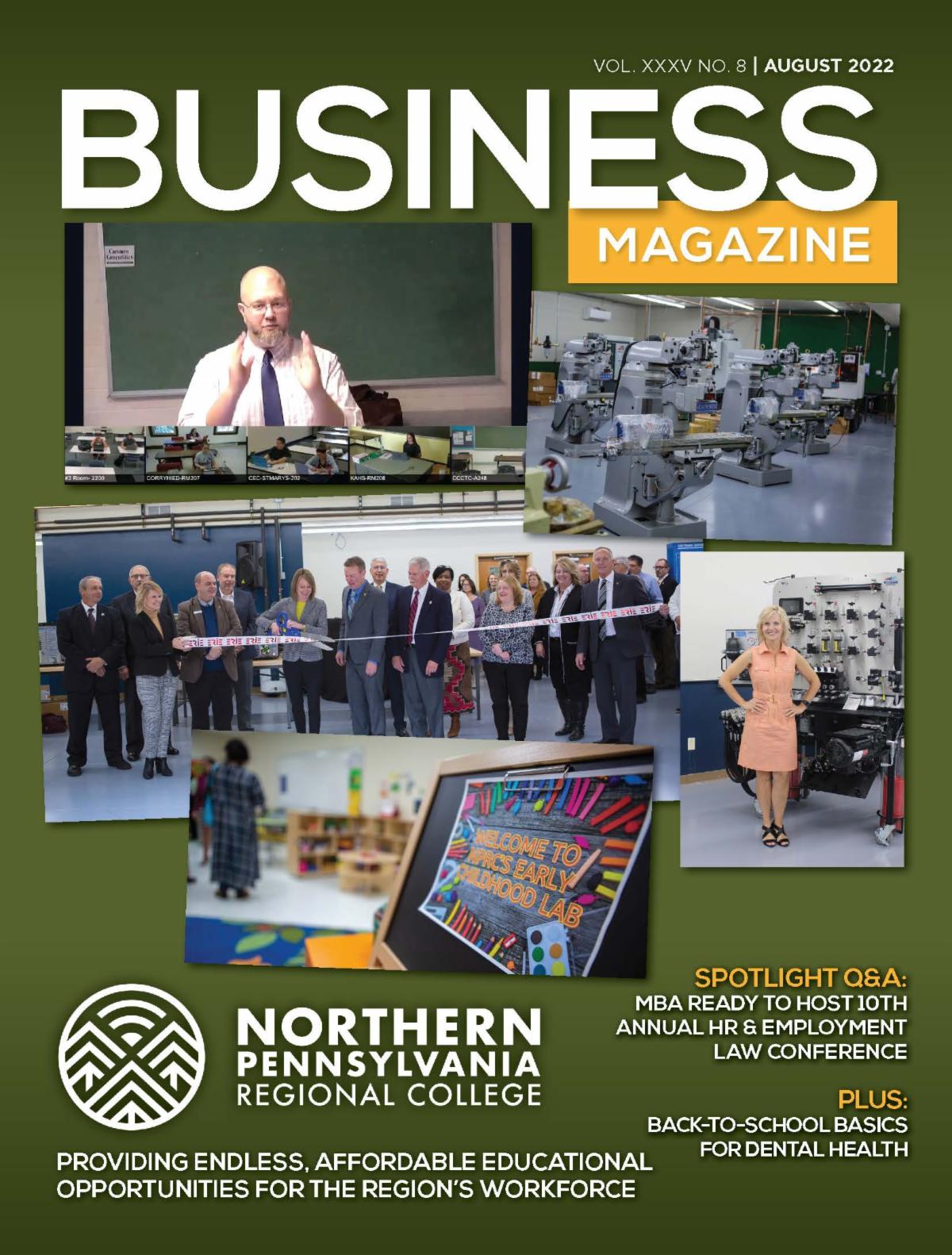 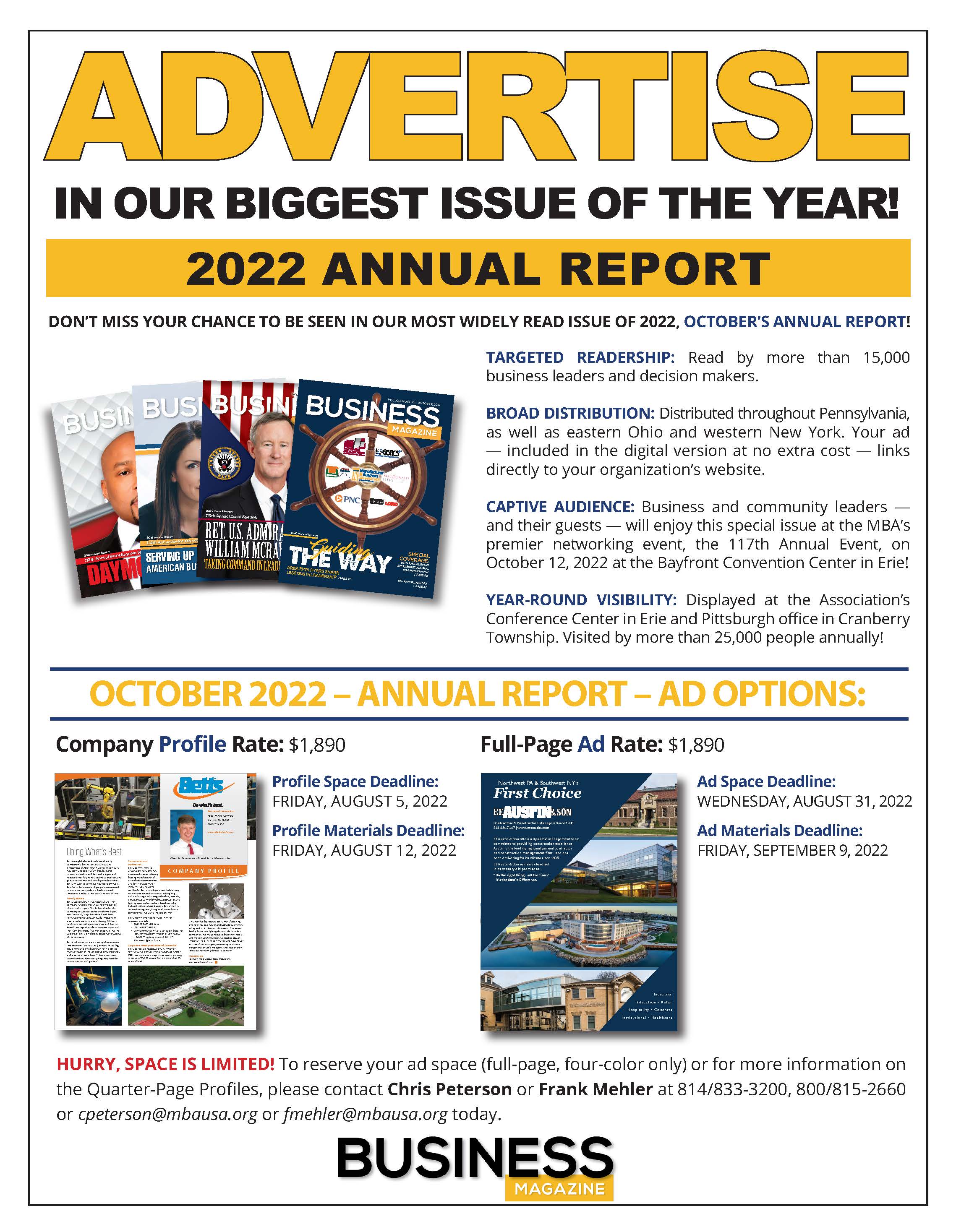 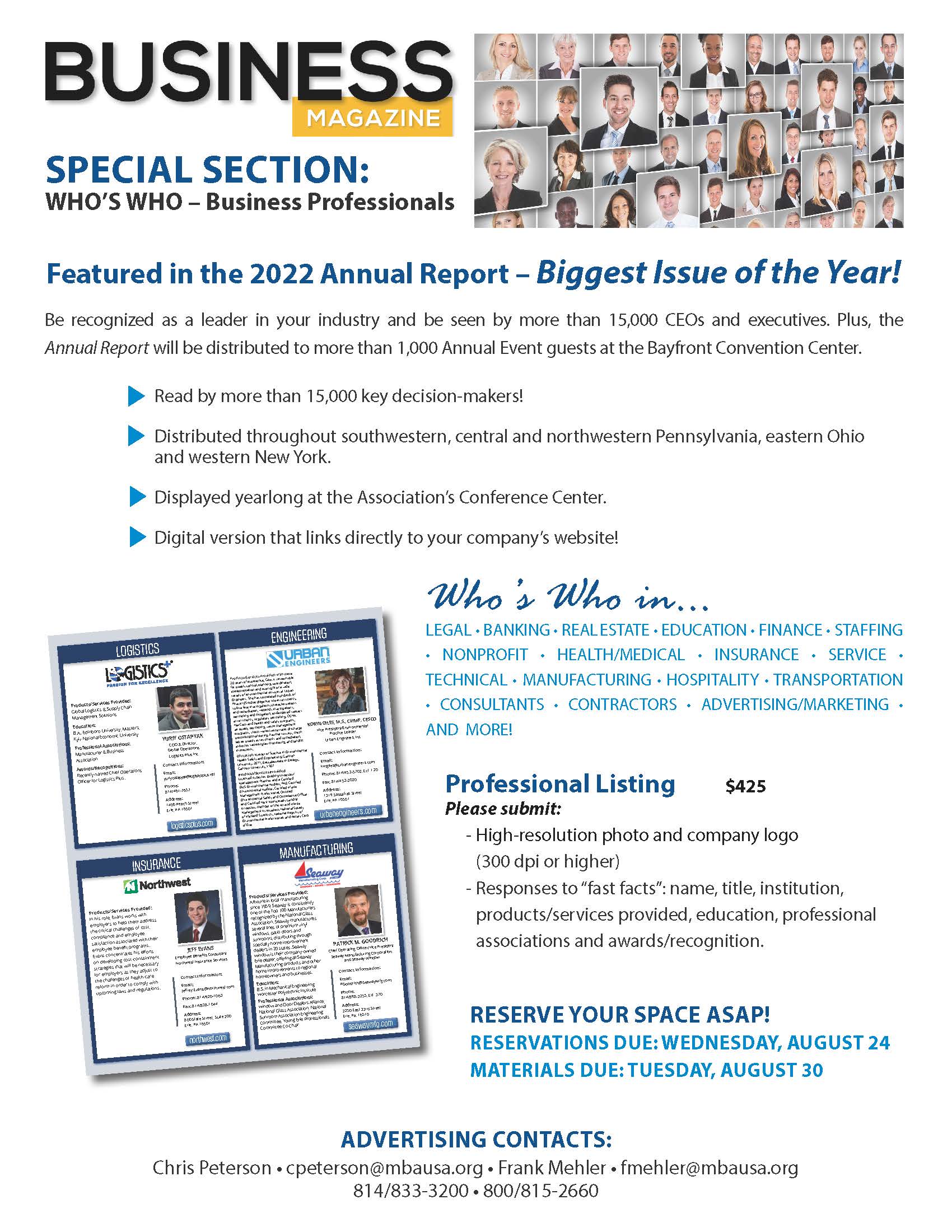 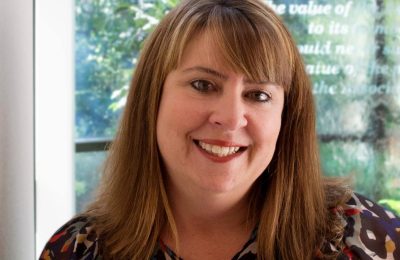 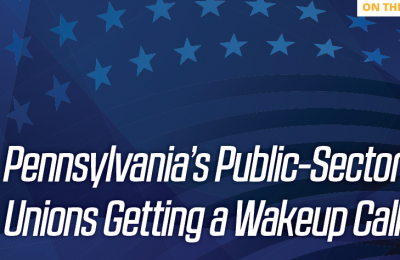 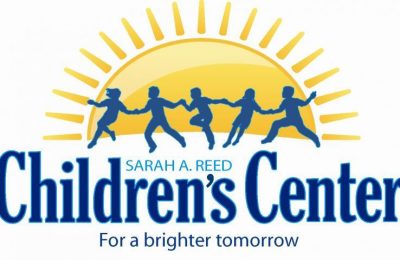