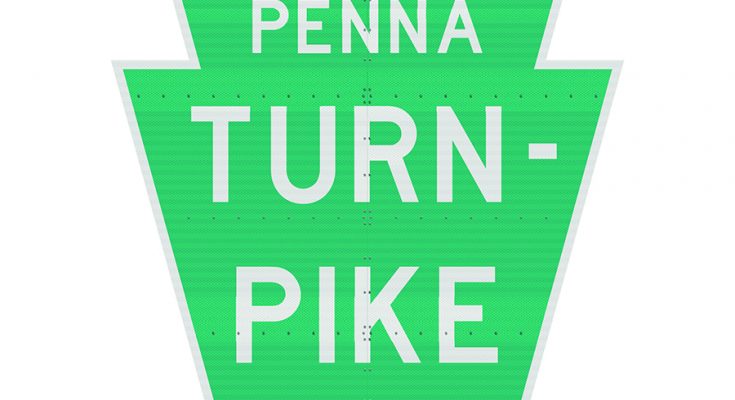 Since you are new, I wanted to take the time to welcome you and also alert you to a huge problem — the elephant in the room — to add to your “to do” list. The Pennsylvania Turnpike Commission’s debt is a whopping $13.2 billion. That’s greater than Pennsylvania’s total debt of $11 billion, meaning all other outstanding obligations lumped together. That figure was revealed by Auditor General Timothy DeFoor’s audit of the Pennsylvania Turnpike Commission released September 9, 2022.

General DeFoor noted annual toll increases to meet the Commission’s debt obligations place a heavy burden on turnpike users. One of the legislative recommendations included in the audit is to address the debt by eliminating or reducing the $50 million annual payment the turnpike commission makes to PennDOT, shifting the burden away from travelers.

DeFoor cited the PennDOT payments as the main driver for the commission’s debt. Apparently, the debt problem has been known for many years. My Google search found “articles about PA Turnpike Commission debt” back to 2008. Did you know that according to TransForce (in June 2022), “The Pennsylvania Turnpike is the most expensive toll road in the United States”?

The MBA’s Government Affairs Division advocates for a pro-business environment in Pennsylvania, thus we consider the turnpike debt part of employer and employee transportation issues that funnel back to worker shortages. This is what I find most troubling: For how long will businesses who receive and ship goods via the turnpike withstand the high price of gas and ever-increasing tolls without cutting back elsewhere? How long must workers who commute via the turnpike cope with the high price of gas and ever-increasing tolls before saying,“I can’t afford to do this any longer.”

A colleague who commutes from Plum to Cranberry said her roundtrip costs around $22 per day, $9.20 per day for tolls with EZPass, ($19 per day without EZPass) and roughly $12 per day in gas. In EZMath, that adds up to more than $400 per month!

How did the commission arrive at this debt crisis?

It’s important to go back to Act 44 of 2007. We are not playing a blame game here; that’s unproductive (but the governor’s last name did start with an R and ended with an L). It was designed as a way to help fund PennDOT which, unlike the turnpike commission, does not have the ability to issue bonds without the approval of the General Assembly. His goal was to convert Interstate 80 into a toll road and create a lease agreement between the commission and PennDOT. That part of the plan fell apart when the Federal Highway Administration denied the I-80 tolling plan.

A default clause in Act 44 kicked in and required the commission to pay PennDOT $450 million annually for highways, bridges and public transit. To get the money for those payments the turnpike commission had no choice but to borrow and hike tolls. As a result, tolls have increased every year since 2007 and the commission’s debt has risen to $13.2 billion.

Another governor helped provide some relief when Act 44 was amended by Act 89 of 2013. It modified the Act 44 payments to remain at $450 million through June 2022. Starting in fiscal year 2023, the commission’s Act 44 payments drop to $50 million per year to PennDOT, paid from its cash receipts until 2057.

The January 2023 General Assembly session will have more than 40 new lawmakers and an executive branch headed by you. I know you have a lot on your list. We citizens are eager to see if you can get both groups to work together to solve the commission’s debt problem.

After all, isn’t that why we send you to Harrisburg?