Also, Erie FCU will donate $1,000 to a different charity each month to give back to the community and organizations that have been an integral part of their 80-year history. Other 80th anniversary events are planned throughout the year.

Erie FCU was formed in June 1936 by a group of Erie educators who started the Credit Union using their own money. They began serving members with meager means and a very small staff of one. Their first office was in the home of a Board Member. This office served the membership until in 1973, when the first branch office was built on East 38th Street Since then, Erie FCU has grown to nine branch office locations and a corporate office. A new corporate operations center with a full-service branch is scheduled for completion in the spring of 2017. Today, Erie Federal Credit Union has grown to become northwest Pennsylvania’s largest credit union. 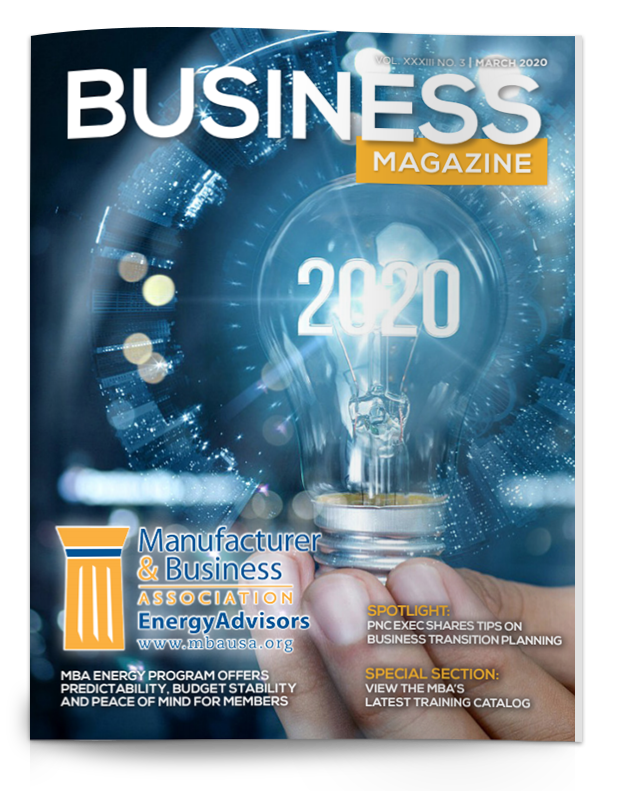 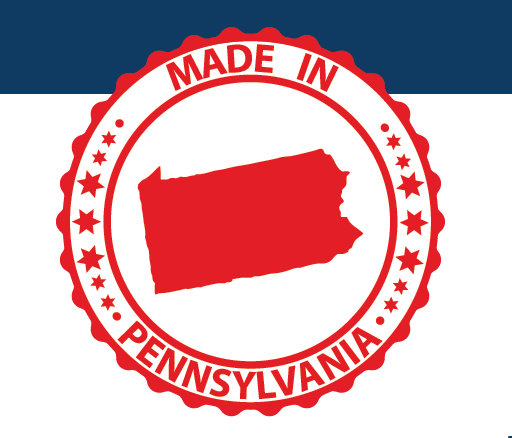 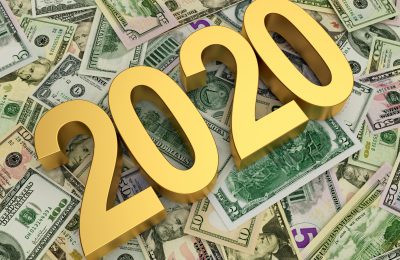 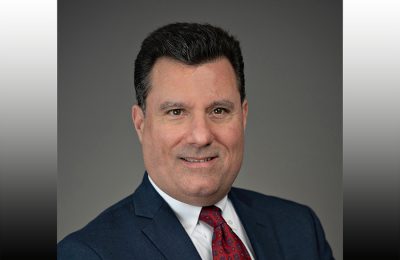