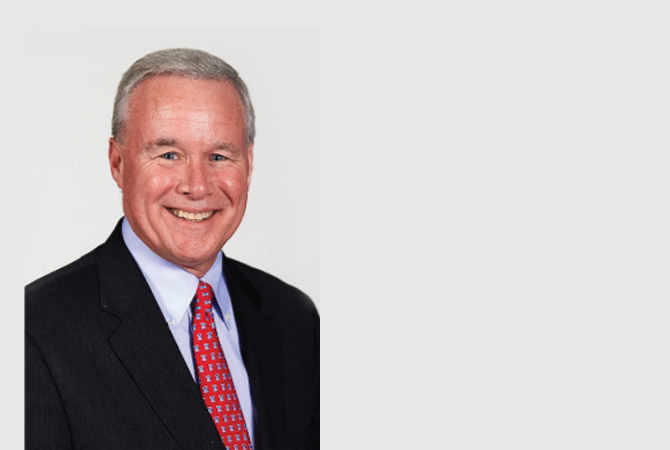 Ask any business leader the key to a company’s success, and the answer will likely be “finding the right people.” While many factors define “right,” few would dispute that a solid education is essential.

Tragically, many schoolchildren across Pennsylvania today are denied the quality education so critical to success in life. Trapped by their zip codes in failing and sometimes even violent schools, these children have incredible potential but their hopes and ambitions are needlessly crushed.

It doesn’t have to be this way — and business leaders can play a vital role in turning things around.

Since 2001, students have had access to a lifeline out of failing schools via Pennsylvania’s Educational Improvement Tax Credit (EITC) program. The EITC lets companies direct a portion of their business taxes to scholarship organizations, which then provide scholarships for students to attend schools of their choice.

In return, businesses receive a tax credit worth 75 percent of the donation. If the company pledges to give the same donation two years in a row, the tax credit rises to 90 percent.

Thanks to the involvement of the business community, thousands of children and families have had their lives set on a new positive trajectory. In 2013-14 alone, nearly 40,000 Pennsylvania school children received EITC scholarships. In Erie, students benefited from more than $5 million in EITC funding in the 2013-14 school year; in Pittsburgh, more than $16 million; in Harrisburg, more than $9 million, and in Philadelphia, nearly $16 million.

In Erie, 2,500 students received approximately $2.5 million in scholarships last year through the STAR (Student Tuition Assistance Resources) Foundation, according to a Times-News report. Thanks to the contributions of more than 100 companies, these students have the opportunity to build a solid educational foundation that will last a lifetime.

The average income of families receiving EITC scholarships is $29,000. Stretching this income to meet the demands of food and housing is challenging enough; adding tuition would be nearly impossible.

Too many of Pennsylvania’s public schools are failing our students. Often, violence and arrests at schools create very difficult learning atmospheres. How can we expect students to focus on algebra when they’re concerned for their safety?

These students don’t deserve to be consigned to failing schools; they deserve the opportunity to succeed that EITC scholarships provide.

It’s not surprising, then, that demand for EITC scholarships far outweighs supply. For example, the Children’s Scholarship Fund Philadelphia, the largest K-8 scholarship program in the state, is forced to turn away 8,000 students each year.

Businesses can be the catalyst that fills this gap and brings opportunity to these students and thousands more like them.

It’s a win for everyone — students, families, businesses, neighborhoods and the Commonwealth.

And after all, what better way to build a prosperous future for our communities and our state than to invest in the next generation?

Information on the EITC program is available at community.newpa.com/programs/educationalimprovement-tax-credit-program-eitc.

Participate in the CEO/CFO Soundoff Blog!
CURRENT TOPIC: HOW TO DIRECT YOUR TAXES WITH EDUCATION TAX CREDITS
Instead of paying taxes directly to the state, why not redirect some to support education for local children?
Read Custom Engineering CFO Jim Ohrn’s stance on why employers should take advantage of Pennsylvania’s EITC program. Then share your thoughts with fellow CEOs and CFOs on our exclusive, secure site at www.mbabizmag.com.