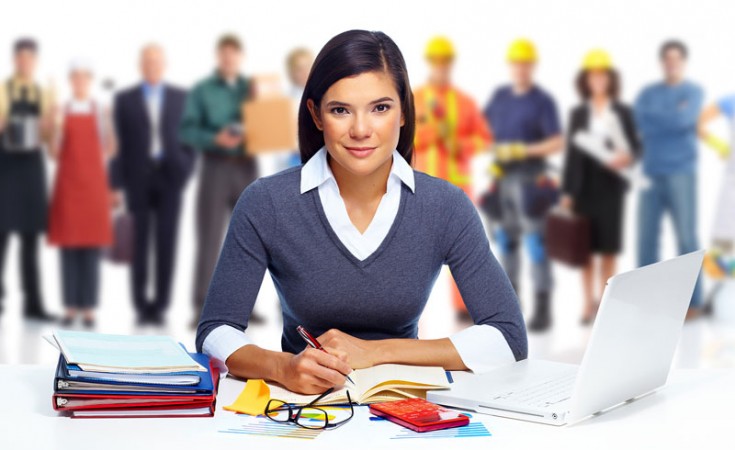 A majority of women aspire to hold top leadership and board roles but often find it difficult to see themselves as leaders, according to the 2015 KPMG Women’s Leadership Study.

The survey, which polled more than 3,000 professional and college women in the United States, identified confidence building and leadership training, along with the ability to network with women leaders, as key elements to expanding women’s leadership in the years ahead.

According to the study, six in 10 women said they aspire to be a senior leader of a company or organization and more than half aspire to serve on a board. But six in 10 also said that they find it hard to see themselves as a leader when sharing how they perceive themselves, and 56 percent of working women said they were more cautious, as women, about taking steps toward leadership roles. 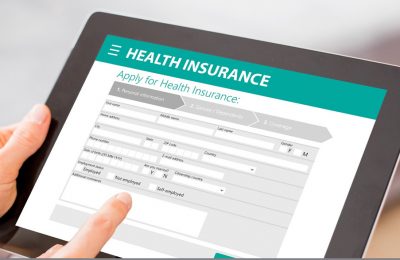 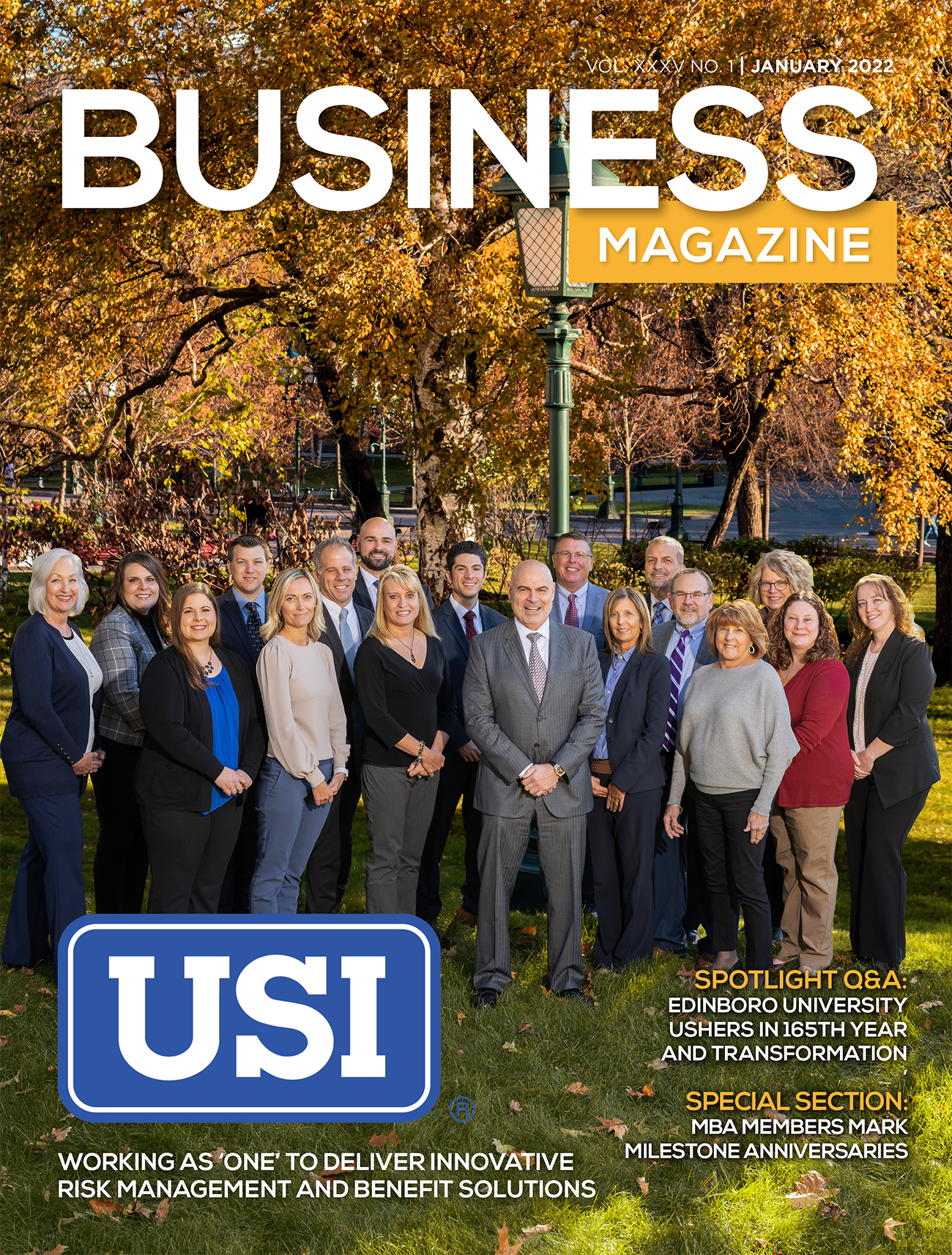 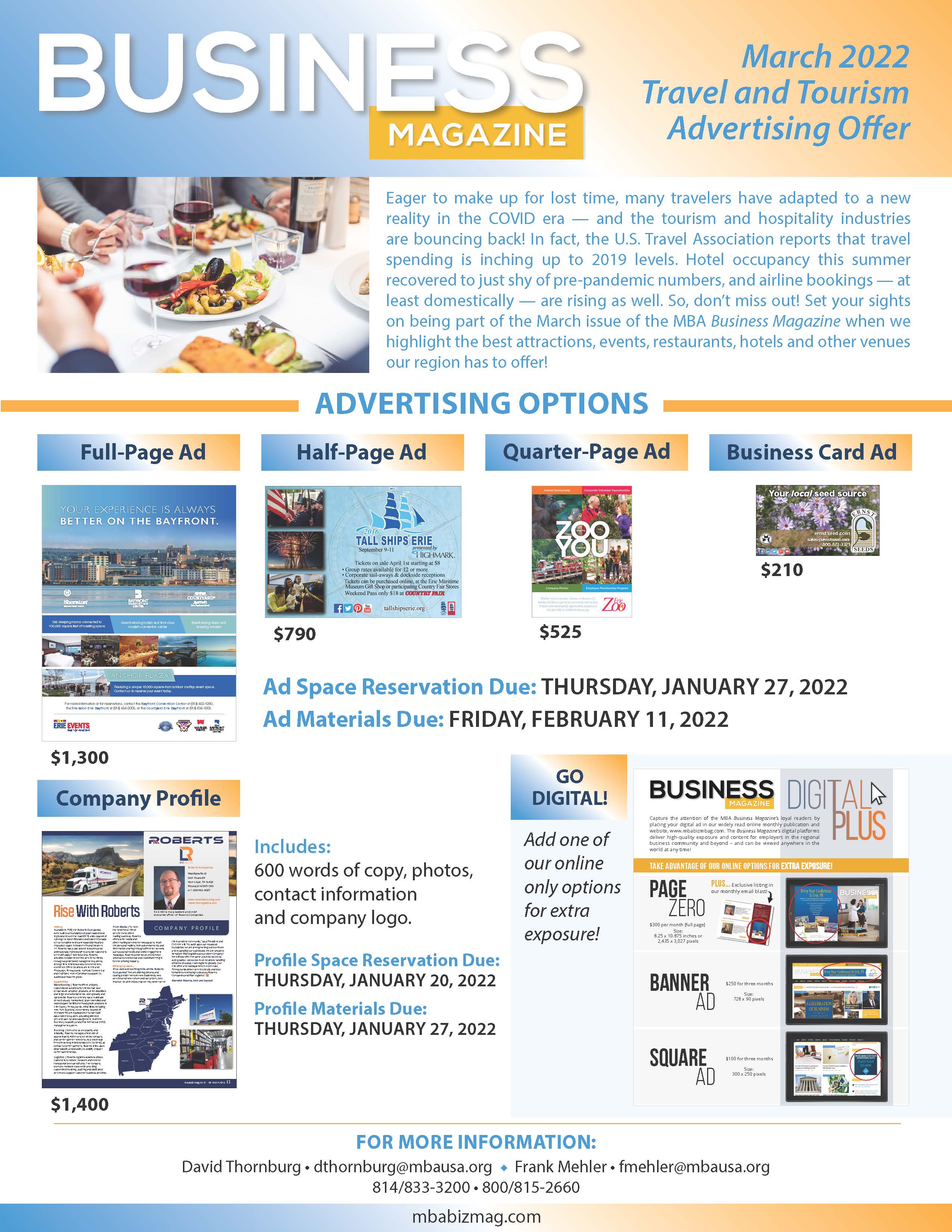 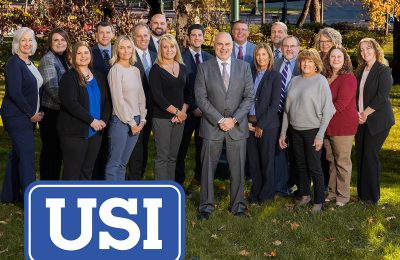 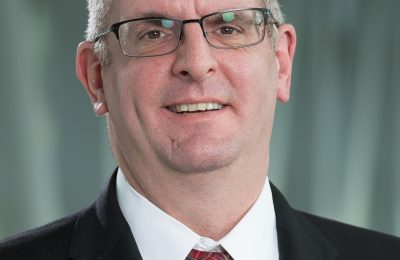 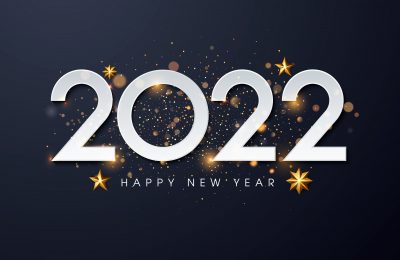 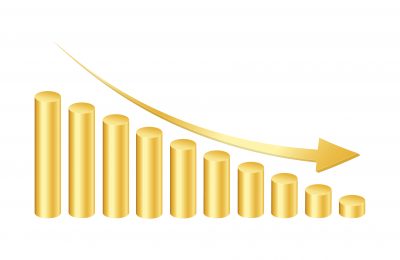