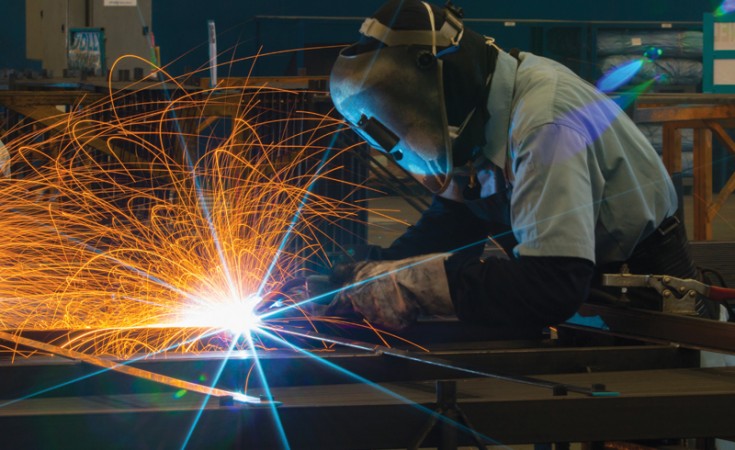 The United States is expected to be the most competitive manufacturing nation over the next five years, with the current leader China sliding into second position, according to the upcoming 2016 Global Manufacturing Competitiveness Index report from Deloitte Touche Tohmatsu Limited’s (Deloitte Global) Global Consumer & Industrial Products Industry group and the U.S. Council on Competitiveness (Council).

The prediction is based on an in-depth analysis of survey responses from more than 500 chief executive officers and senior leaders at manufacturing companies around the world.

The ability of the United States to take the top spot may be largely due to the country’s investment in research, technology and innovation, which enhances the competitiveness of its industries and drives economic development, according to the study Advanced Technologies Initiative: Manufacturing & Innovation, a 2015 report also published by Deloitte Global and the Council.

Previous PostThree MacDonald Illig Attorneys Recognized as 2016 Pennsylvania Super Lawyers Next PostUnder the OSHA Law, What Responsibilities Do I Have As An Employer?