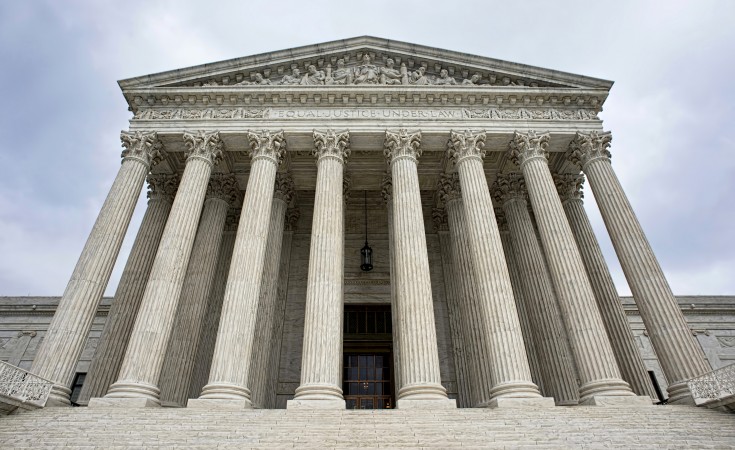 The 2016 Supreme Court term ended in a number of compromise decisions, as the Court worked without a ninth justice for most of the term. But in April, Judge Neil M. Gorsuch was confirmed by the Senate and became the 113th justice of the Supreme Court, making the Court whole again. With nine justices present once again, the 2017-2018 term is shaping up to be an interesting one. Here are a few important employment cases the Court has agreed to hear this term: