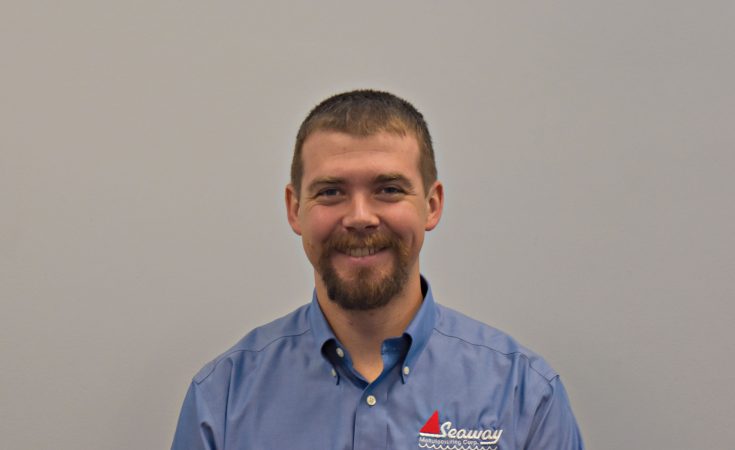 Seaway Manufacturing Corporation of Erie, Pennsylvania, recently announced the promotion of Patrick Goodrich to the position of chief operating officer.

Most recently, Goodrich was Seaway’s vice president of Operations. He has served in a wide array of capacities in the Seaway organization, beginning as a floor sweeper during his childhood.

After serving as an installer through his college years, Goodrich graduated with a Bachelor of Science degree in mechanical engineering from Worcester Polytechnic Institute. He then worked as an applications engineer for a Fortune 500 company, learning many Six Sigma and Lean protocols including a Green Belt certification. He next spent two years supporting the window, door and glass industries as an application engineer for Fenetech.

Since returning to Seaway, Goodrich has steadily taken on increased responsibilities, first as an operations engineer, then as operations manager and vice president of Operations.

Seaway Manufacturing President and CEO Jana Goodrich, commented: “At each step of his Seaway career, Patrick has excelled and has earned the respect of the Seaway team, as well as our clients and vendors. This new title really reflects what he has already been doing for the past two years. Patrick and I have worked closely together on nearly every aspect of Seaway’s business from operations to marketing to strategic direction.” 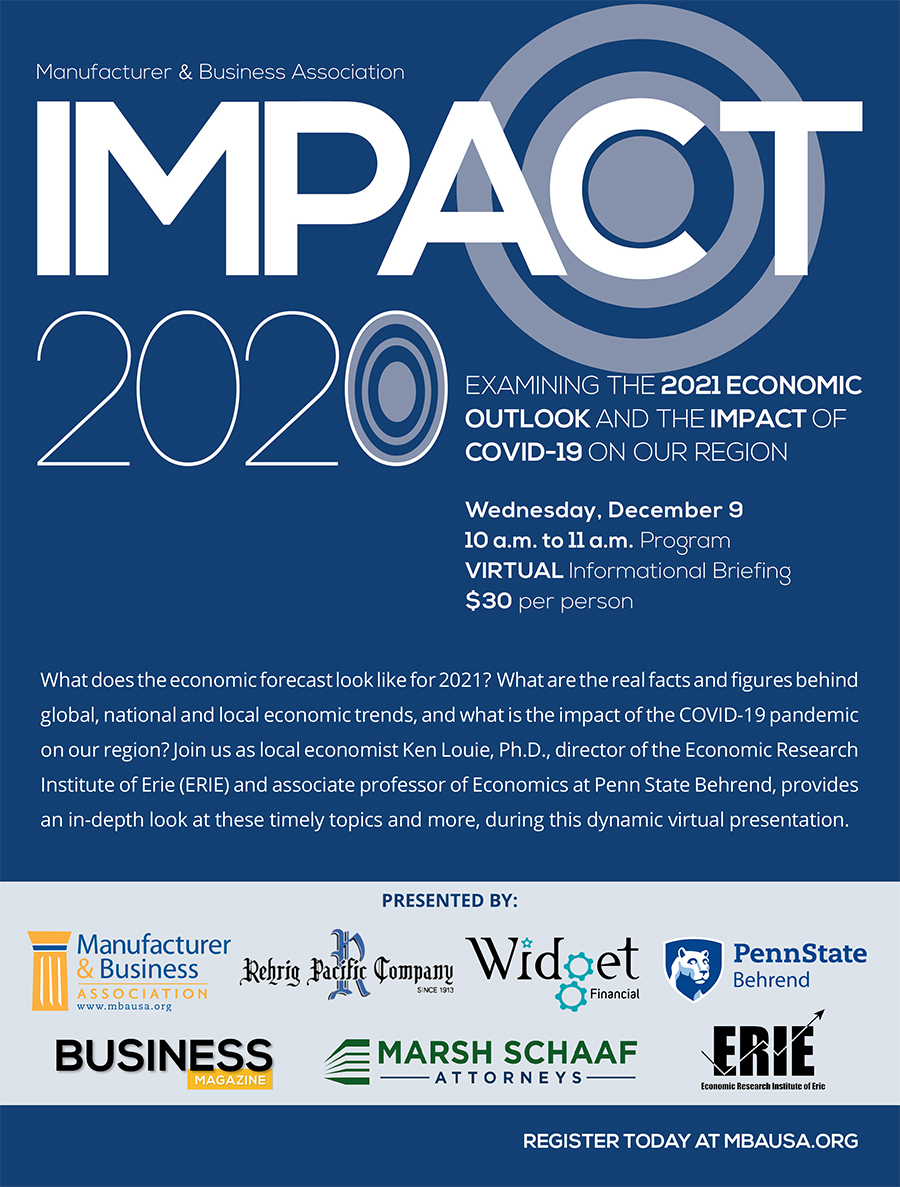