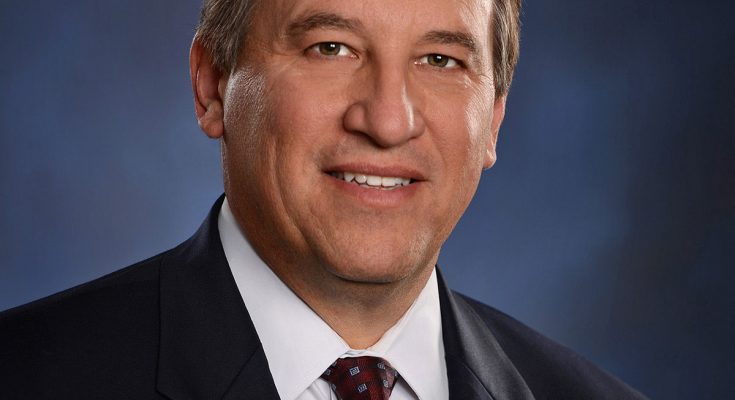 ERIE — Eriez® President and CEO Lukas Guenthardt recently announced that Eriez Vice President of Global Technology, Michal J. Mankosa, Ph.D., has been selected as the recipient of the 2021 Robert H. Richards Award. This recognition is presented by the Society for Mining, Metallurgy and Exploration (SME) and funded by the American Institute of Mining, Metallurgical and Petroleum Engineers (AIME). According to SME, this award honors an individual’s achievement, which unmistakably furthers the art of mineral beneficiation in any of its branches.

The Robert H. Richards Award is typically presented in person at the SME Annual Conference.  However, due to COVID-19, the 2021 SME Annual Conference will be held virtually March 1-5 and Mankosa will be recognized at that time. SME Executive Director David L. Kanagay says the following citation has been prepared in Mankosa’s honor: “For outstanding contributions to applied research, engineering development, and commercial deployment of advanced separation systems for the mineral processing industries.”

Mankosa, an Eriez employee for close to 25 years and immediate past chairman of the Manufacturer & Business Association Board of Governors, has distinguished himself as a leader and trailblazer in the field of mineral beneficiation throughout his career. Many of his groundbreaking research projects have led to innovative developments that have helped to advance the minerals processing industry. His most recent work is focused on improving the efficiency of mineral recovery systems while simultaneously providing substantial reductions in energy and water consumption.

Mankosa has invented a wide range of technologies that are rapidly being adopted by the mining and minerals industry. Two of Mankosa’s most widely accepted developments include the HydroFloat® and StackCell® separators, which are used for coarse and fine particle concentration in the coal, industrial minerals, precious metals, and sulfide industries. Guenthardt says, “Both HydroFloat and StackCell are widely considered game-changing flotation technologies.” He adds, “On behalf of Eriez, I wish to congratulate Mike on his latest outstanding achievement. We are proud of the tireless work he and his team are doing and the indelible mark he is leaving on the minerals processing field.”

Throughout his career, Mankosa has published more than 100 articles in prominent scientific and technical journals, obtained 50 process and equipment patents, and received several million dollars in research funding from state and federal agencies.  Among Mankosa’s many honors, he was elected to the National Academy of Engineering in 2018 and received the 2014 Frank F. Aplan Award from the American Institute of Mining, Metallurgical and Petroleum Engineers in recognition of engineering or scientific contributions that further the understanding of the technology of coal and/or mineral processing. Additionally, he has presented at various academic and technical conferences and provided industrial workshops and training for domestic and international audiences.  Mankosa earned his doctorate in mining and minerals engineering from Virginia Polytechnic Institute and State University (Virginia Tech) in 1990. His graduate work focused on modeling, design, instrumentation and control of process equipment.