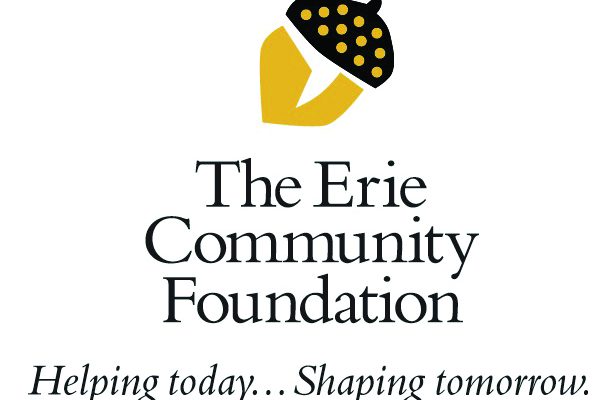 ERIE – The Erie Community Foundation recently announced two new leaders to its Board of Trustees. 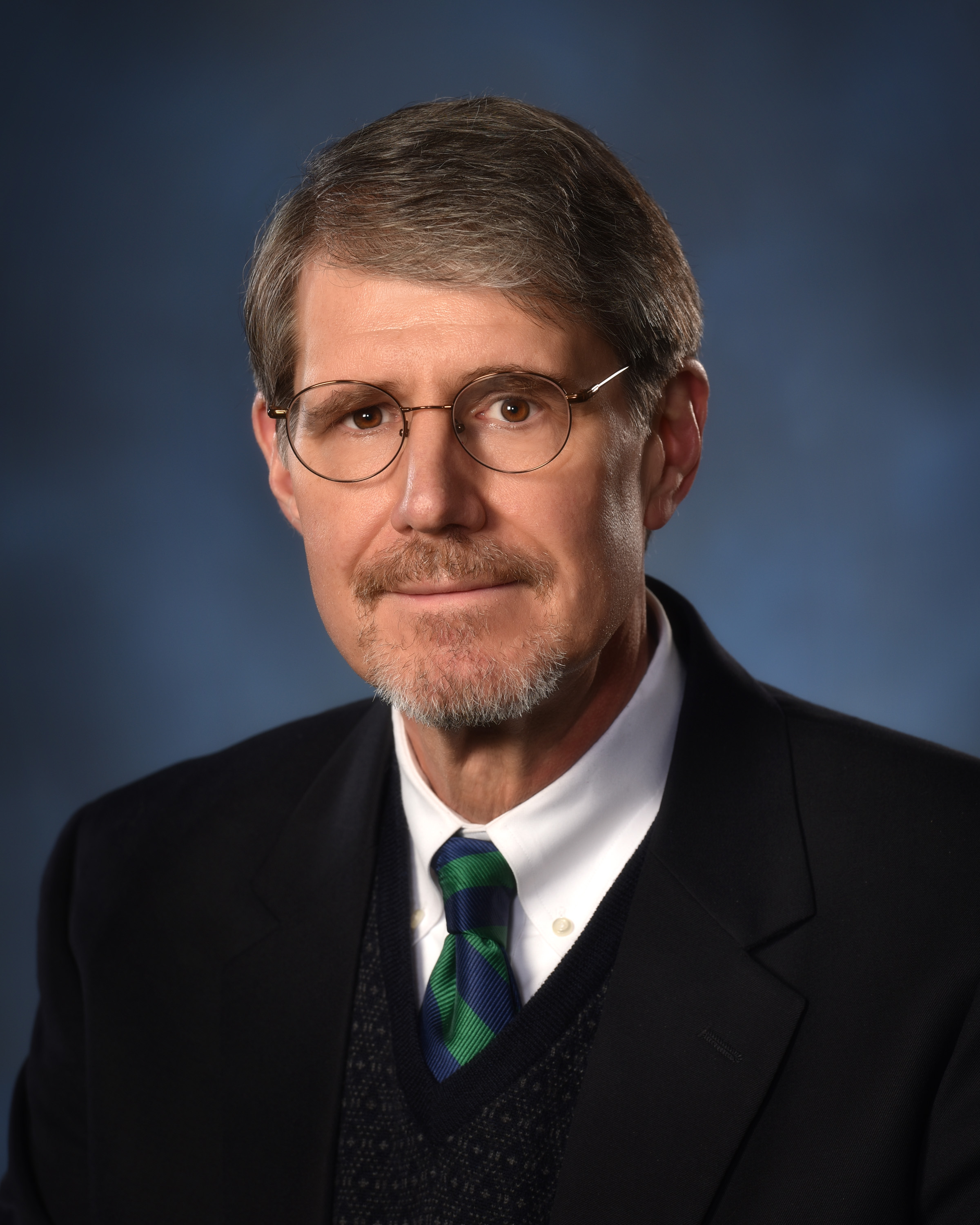 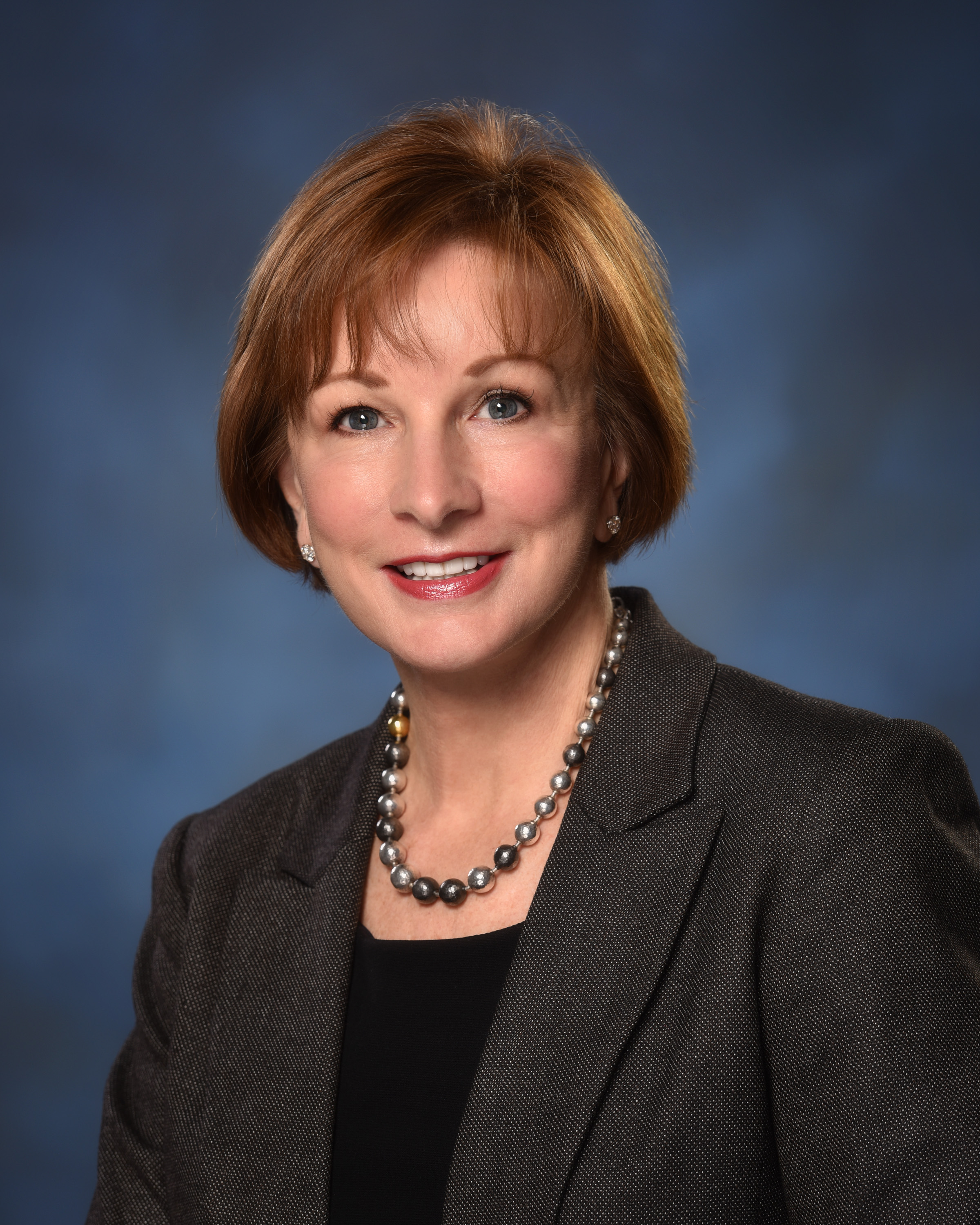 Rev. Don Baxter Jr., M.D. became the board chair following Tim Hunter’s three years of service. He joined The Erie Community Foundation’s Board of Trustees in 2015.

He earned a B.A. in English Literature from Pennsylvania State University and his medical degree from Hahnemann Medical School in Philadelphia. Dr. Baxter completed his internship and residency at Bethesda Naval Hospital. He served in the U.S. Navy as lieutenant commander, Medical Corps, from 1979 to 1992, when he was honorably discharged. In 2002, Dr. Baxter graduated from Episcopal Diocese of Northwestern Pennsylvania School for Ministry. He is a member of the American Academy of Dermatology and performs as an actor and vocalist for The Erie Playhouse.

Murphy began her career in 1970 as an assistant trust officer with Security Peoples Bank. In 1976, she joined PaineWebber, now UBS Financial Services, as a financial adviser. She was branch manager of the Erie office from 1987 through 1991, and she established The Murphy Advisory Group within UBS in 1999. Currently, she serves on the Board of Governors of the Erie Philharmonic Orchestra and is on the Development Committee for Erie Arts & Culture.

She also serves as an Honorary Life Corporator with Hamot Health Foundation and is a member of Estate Planning Council of Erie. Ms. Murphy is the recipient of many distinguished awards including Erie Jaycee’s Outstanding Young Woman of the Year, Arts Service Award from Erie Area Fund for the Arts and the Applause Award from Erie Arts & Culture.

The Erie Community Foundation, 459 West 6th Street, works to improve the quality of life in the Erie region by evaluating and addressing community issues, by promoting responsible philanthropy and by connecting donors to the critical needs of the community.