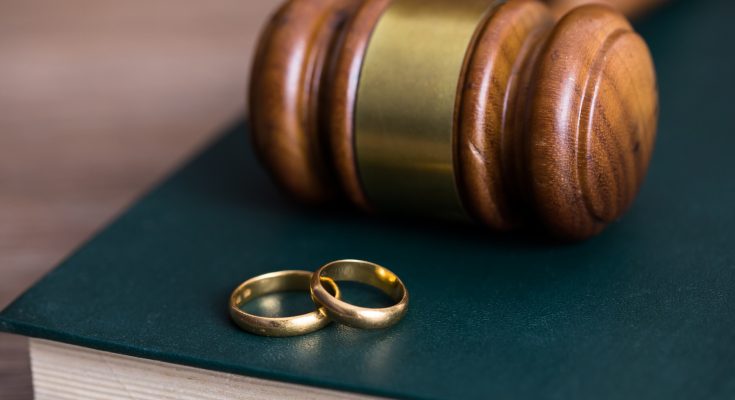 My Spouse Said What??!

A longstanding principle in Pennsylvania law is the confidentiality afforded to communications between spouses.

Dating back to at least the 1930s, the “spousal privilege” (also known as the “marital privilege”) has been considered by the U.S. Supreme Court to be “so essential to the preservation of the marriage relationship as to outweigh the disadvantages to the administration of justice.” Wolfle v. United States, 291 U.S. 7 (1934).

This public policy is codified in Pennsylvania and actually encompasses two distinct privileges — the communications privilege and the testimonial privilege. These privileges can apply in both criminal and civil proceedings though some federal courts question their application in civil matters.

The Testimonial Privilege The testimonial privilege protects an individual from being compelled to testify against her or his spouse about any matter — often, what may have been observed, overheard or learned rather than just the contents of a confidential communication. This privilege applies only during the period of the marriage itself. Exceptions include abuse matters) as well as the recognition that a spouse may testify in order to exculpate herself or himself from allegations of criminal wrongdoing.

And They Lived Happily Ever After In a 2016 suit between the Cavanagh family and C.A.P. Glass Incorporated, the Pennsylvania Superior Court ruled that Mrs. Cavanagh could prevent her husband from testifying about private conversations between the two regarding the details of a $1.5 million fraudulent check scheme allegedly perpetuated while she was working as an accountant at C.A.P. Glass.

In a 2016 suit between the Cavanagh family and C.A.P. Glass Incorporated, the Pennsylvania Superior Court ruled that Mrs. Cavanagh could prevent her husband from testifying about private conversations between the two regarding the details of a $1.5 million fraudulent check scheme allegedly perpetuated while she was working as an accountant at C.A.P. Glass. The trial court refused to apply the privilege based upon the “fraud exception,” which provides that spouses may not rely upon the testimonial privilege where its application would assist them in committing a fraud. The trial court instructed Mr. Cavanagh to testify about the fraudulent check scheme, an immediate appeal was taken, and the trial court was reversed. Thereafter, counsel for the Cavanaghs stated their gratitude “that the [Superior Court] would give respect to the sanctity of the marital relationship in this day and age.”