Home On The Hill Why is Pennsylvania Ignoring Our Strengths? 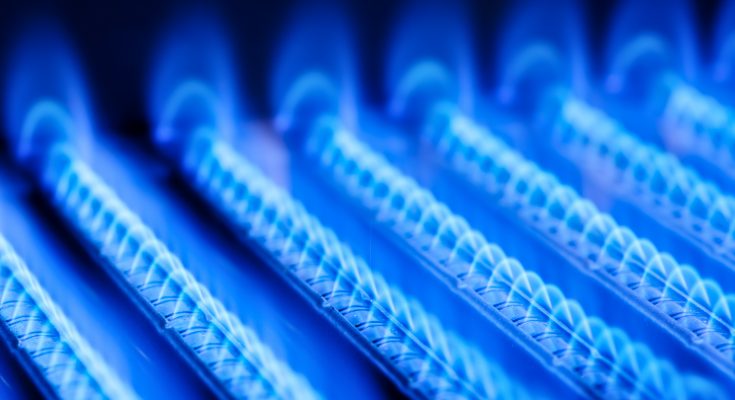 Why is Pennsylvania Ignoring Our Strengths?

Energy is an Economic Game-Changer for State, Nation

The important role Pennsylvania’s natural gas industry plays in our economy, environment and national security cannot be emphasized enough. It was a pleasant surprise to discover that Governor Tom Wolf decided not to again target the industry with additional taxes to pay for an increase in state spending as part of his budget proposal, the first time in eight years.

Recent international events have highlighted the critical need for the United States to shore up its own energy resources, including natural gas. Russia’s recent invasion of Ukraine has jeopardized international relations and thrown the global energy market into turmoil as the bulk of Europe’s natural gas supplies come from Russia.

Unfortunately, the impact is not limited to Europe. Due to a lack of pipeline infrastructure, New England states also have had to rely on foreign energy sources, even though Pennsylvania’s prolific natural gas reserves are mere miles away. It is a shame because there is a convenient fix.

The United States can reduce our reliance on foreign energy sources by promoting pipeline infrastructure and supporting policies that will help the industry thrive.

The Wolf administration, as well as the governors of New York and New Jersey, have been resistant to allow Pennsylvania to rescue New England through the creation of a new pipeline. Now that Russia has shown its true colors on the world stage, so have those governors who continue to turn a cold shoulder to domestic energy in favor of outsourced energy resources from countries with human rights violations.

In an attempt to throw a lifeline to domestic energy and save costs for New England states, then-President Trump issued an executive order directing the Department of Transportation to begin the process of allowing natural-gas transport by rail. Regrettably, President Biden revoked it by issuing his own executive order, which has delayed all Trump administration liquified natural gas rail transportation regulations for further review. Considering a newfound need for alternative energy sources, that move has proven shortsighted and further hinders both Pennsylvania and U.S. economic growth.

The depressing irony is the same environmental groups concerned about climate change and pollution are fighting to make it harder to transport U.S. energy and now share the blame in the rise of global emissions. According to a life-cycle greenhouse gas perspective on exporting liquefied natural gas (LNG) from the United States by the National Energy Technology Laboratory, Russian gas exports emit 40 percent more pollution than the United States. A lack of leadership is preventing the United States to shore up our energy resources, grow our national economy, and provide the global market cleaner energy alternatives than their current options from a tyrant.

In addition to playing a key role in our nation’s security, the industry also has led to a manufacturing renaissance in the Commonwealth. Thousands of manufacturing and indirect jobs have been created as a result of Pennsylvania’s natural gas industry. In fact, nearly half a million jobs in the state are supported by natural gas and oil. The most obvious and recent example is the construction of Shell’s Petrochemicals Complex in Beaver County. The $6 billion project has breathed new life into the region with countless job opportunities.

Natural gas has led to lower energy bills for Pennsylvanians across the state. It has also helped improve the Commonwealth’s overall air quality by leading to a decrease in CO2 emissions. If only state and federal leaders could focus on our strengths instead of ignoring them.

Jezree Friend is the assistant vice president of External Relations at the Manufacturer & Business Association. Contact him at 814/833-3200, 800/815-2660 or jfriend@mbausa.org.