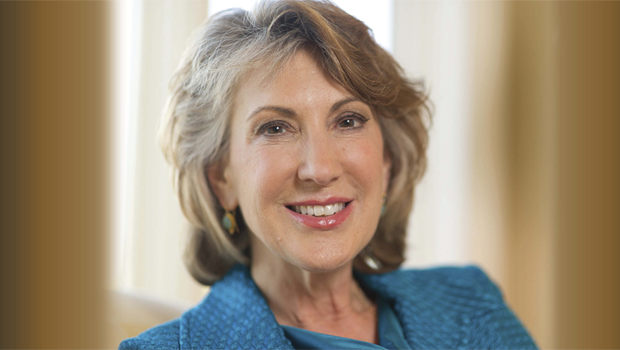 Just as Yahoo CEO Marissa Mayer, Facebook COO Sheryl Sandberg and former eBay chief and current Hewlett-Packard Company CEO Meg Whitman have emerged as the most powerful women in technology, there is Carly Fiorina — a leader who, throughout an extraordinary career in business, successfully blazed new trails and defied the odds in the highly competitive Silicon Valley. Taking the helm of Hewlett-Packard in 1999, Fiorina became the first woman to run a Fortune 20 company, where she served as chairman and CEO until 2005.

During Fiorina’s widely reported tenure, she led the reinvention of the legendary company, steering it through the dot-com bust, the worst technology recession in 25 years and the controversial merger with Compaq Computer, now acknowledged to be the most successful merger in high-tech history. Sources say the merger laid the foundation for HP to become the first $100-billion info tech company, creating leadership positions for the company in every product line and every country.

Read more in the May 2013 Business Magazine. 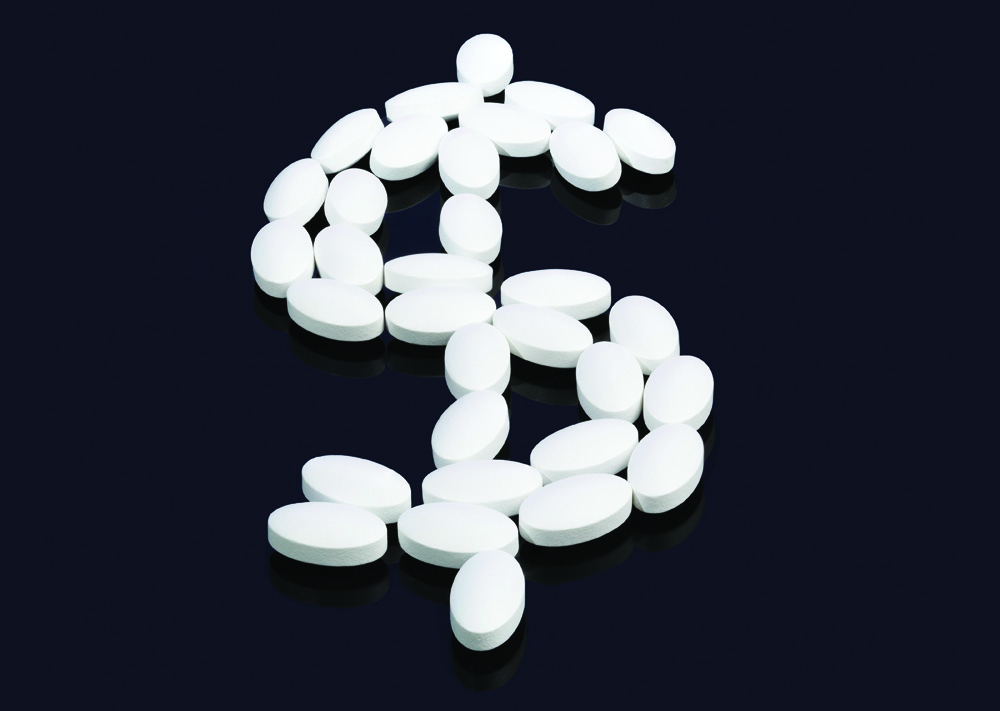 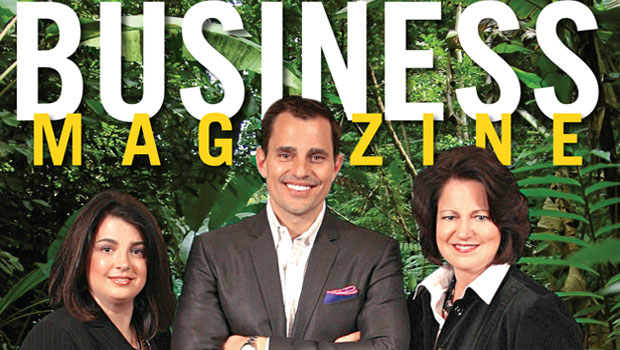 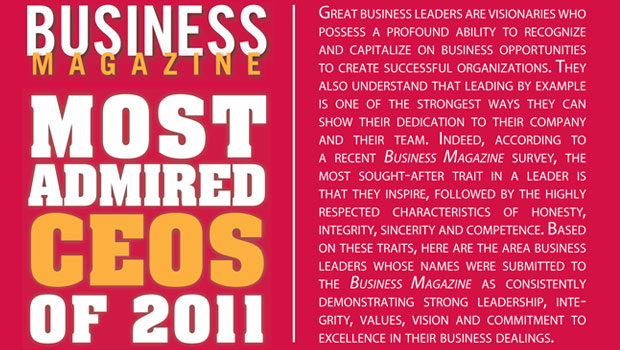 Feature: Most Admired CEOs of 2011