Home On The Hill Manufacturers Face a New Congress

By Magazine StaffDec 31, 2014, 07:32 amComments Off on Manufacturers Face a New Congress

Former U.S. Congressman Phil English is a senior government relations adviser at Arent Fox in Washington, D.C., and serves as co-chair, along with former Senator Byron Dorgan, of the firm’s government relations practice. While in Congress, he developed an interest and rich experience in trade, health care, and tax and energy policy. English currently assists clients in these areas, plus state and municipal government operations. Contact him at 202/857-6031 or philip.english@arentfox.com.

The 2014 midterm election represented a major political sea change in Congress, where a larger than expected Republican surge has dramatically changed the political composition of both the Senate and House. While political pundits are correctly cautioning against overly ambitious predictions of policy change as a GOP Congress struggles to legislate in the face of presidential vetoes, political telltales suggest that the congressional gridlock of the past few years may be diminished as new areas for common ground may present themselves.

All eyes are on the Senate, where a potential nine-seat shift to the Republicans has produced the most dramatic ideological shift to the right in memory. The new Republican majority will be constrained by Senate cloture rules, which will require them to collaborate with select Democratic members to achieve by key legislative initiatives.

Equally significant in the political equation is the U.S. House, where Speaker Boehner and his leadership team have received a 15-seat boost — more than was predicted, and in the face of a real financial disadvantage. This new majority is more geographically diverse than that of the last Congress, but also far better constituted to move major legislation.

With this sea of change, the manufacturing community can anticipate that several key issues will be in the forefront.

Click here to read January’s On the Hill column in its entirety. 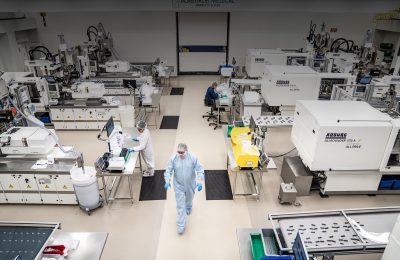 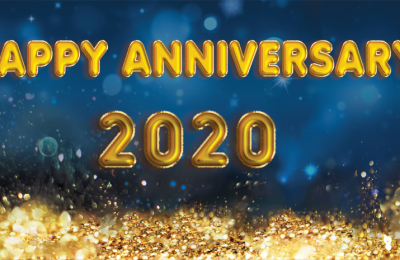 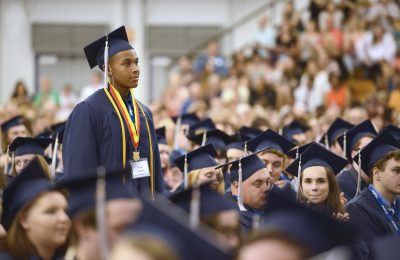