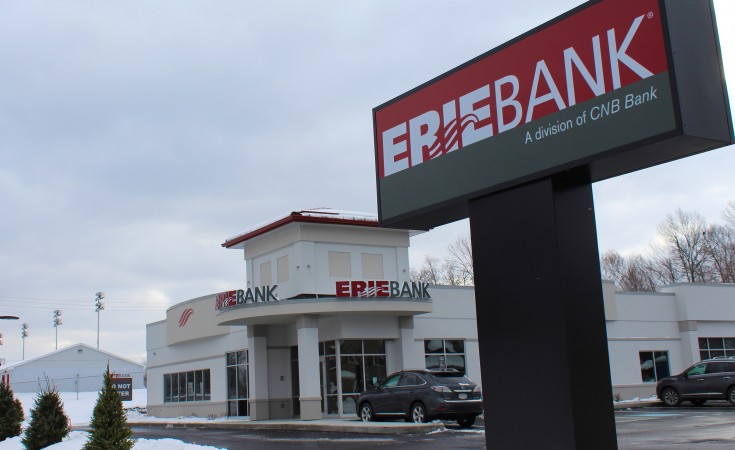 Ashtabula, Ohio — ERIEBANK expanded its presence in Northeast Ohio with the opening of a new, full-service branch office in Ashtabula.

“We are proud to serve businesses in the Ashtabula region with the high degree of capability, expertise and local decision-making that ERIEBANK customers have come to know and appreciate,” said David J. Zimmer, president of ERIEBANK. “And now we’re anxious to bring a full array of first-rate consumer banking services to the region.”

The new facility signifies a multi-million dollar investment by ERIEBANK. The banking center features a customer and community focus throughout the branch that will include images of the Ashtabula area, an Internet kiosk, coffee station, digital displays, open transaction areas with cash dispensers, a self-service coin counter and a new ATM.

Ten local subcontractors, which together employ more than 100 individuals, worked on construction of the building for approximately eight months, from May 2016 through January 2017.

Veteran banker Dave Bogardus has been with ERIEBANK since 2014 leading the efforts in expanding commercial and agriculture lending services in the Ashtabula market. Chrystal Fairbanks joined the ERIEBANK team in 2015 building commercial and private banking relationships.

On February 2, ERIEBANK hosted a ribbon-cutting ceremony and began the grand opening celebration. ERIEBANK, a division of CNB Bank, is a $2.5 billion bank that has been, and will continue to be, developed by local business and community leaders. 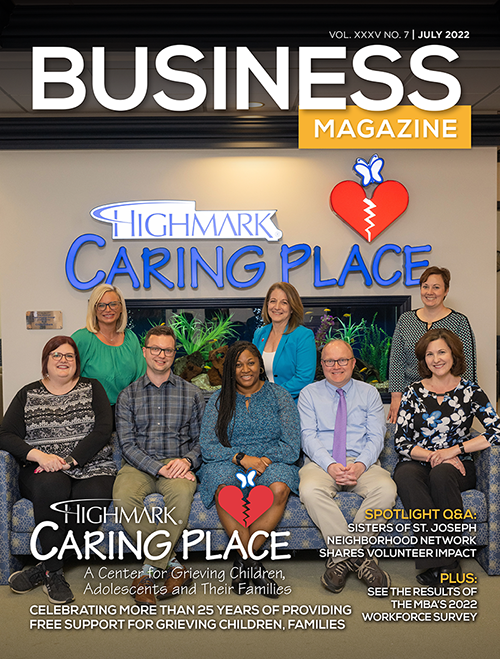