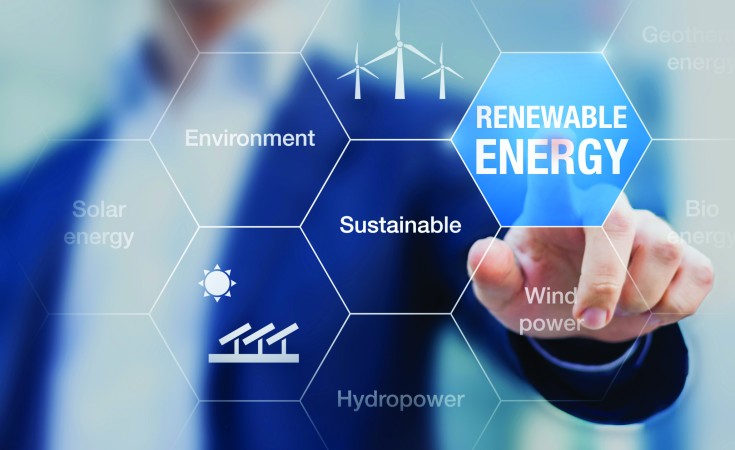 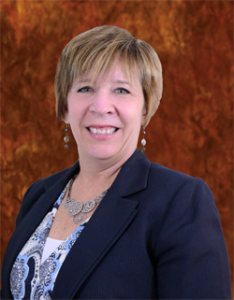 Judy Rosatti is the manager of MBA EnergyAdvisors, an affiliate of the Manufacturer & Business Association (MBA). She has an abundance of consulting experience assisting a variety of businesses in reducing their costs and increasing their bottom line for the past 25 years.

I recently experienced an unplanned cross country train trip from Los Angeles to Chicago. I spent two days on the train traversing eight states with some of the most breathtaking views in our country – passing wheat fields and ranches, missions and pueblos, mountains and deserts. At some point, we passed what appeared to be a wind farm, which made me think more about the power of wind and other renewable energy sources. Unlike fossil fuels, which are finite, renewable energy sources regenerate.

Of those, hydropower, wind and solar are typically the most commonly thought of renewable energy sources. Here is a closer look at them:

Wind
The United States has approximately 168 wind farms in 40 states, plus Guam and Puerto Rico, which represent 82,183 megawatts of capacity through end of 2016. Wind now represents a little over 5 percent of current electricity generation mix, but plans are in place to increase that to 20 percent by 2030 and 35 percent by 2050. The number of wind-related jobs in the United States at the end of 2016 was more than 100,000, including development, construction, transportation, manufacturing, operations and services.

Hydropower
Hydroelectric stations exist in at least 34 U.S. states. Our country’s largest concentration of hydroelectric generation is in the Columbia River basin with the Hoover Dam being the most recognizable. Some reports put hydropower second behind wind power for renewable energy production, but the table below from EIA (U.S. Energy Information Administration) still has hydropower over wind.

Solar
While solar power is always a hot topic in renewable energy conversations, it represents less than 1 percent of electricity generation. However, a new report finds that solar power’s contribution could grow to 10 percent of the nation’s power needs by 2025 – a significant increase for any industry.

If you still think that it isn’t time to consider the benefits of renewable energy sources, consider this: The Benedictine Sisters of Erie recently signed the Paris Pledge to reduce their use of fossil fuels 50 percent by the year 2030. They were able to obtain an electricity contract that contained 100 percent renewable energy, which is a big step toward that goal.

In general, renewable energy is more expensive to produce and to use than fossil fuel energy. However, the Benedictines were able to obtain 100 percent renewable and still save money. New technology and efficiencies allow renewable energy sources to continue to increase their footprint.

For more information about how you can participate in a renewable energy program or more about how the MBA’s energy program EnergyAdvisors can assist you, contact Judy Rosatti at 814/833-3200, 800/815-2600 or jrosatti@mbausa.org.