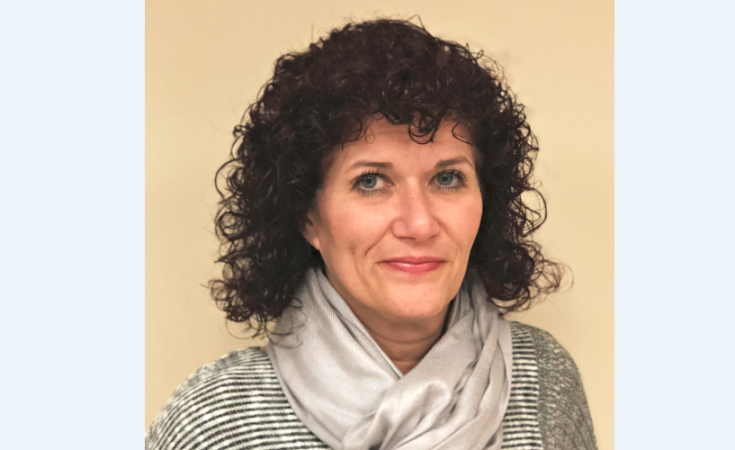 Kemmler attended Clarion University of Pennsylvania and received a bachelor’s degree in business administration with a major in accounting. She is a member of the PA Institute of Certified Public Accountants (PICPA). She has served as the controller at Saint Mary’s Home of Erie since July 2017.

Founded by the Sisters of St. Joseph of Northwestern Pennsylvania in 1884, Saint Mary’s Home of Erie is a Continuing Care Retirement Community that has served the Erie community for more than 130 years.