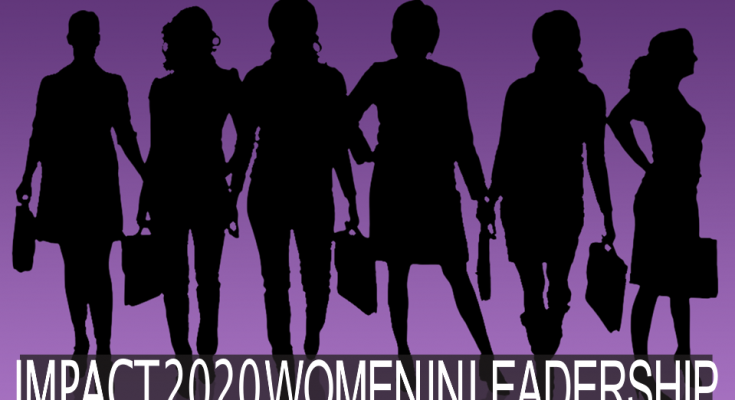 As an experienced HR professional and manager of community outreach for Erie Insurance  in Erie, Pennsylvania, Ann Scott has spent more than 30 years actively involved in recruiting top talent and support volunteer and philanthropic causes that align with the Fortune 500 company’s vision and mission. Her contributions to women and youth even earned her the Mercy Center for Women’s distinguished “Woman Making History” honor in 2012.

A confident leader and brand ambassador, Scott has witnessed firsthand the impact that fostering motivation, team building and talent can have on growing a successful business and a vibrant community.

Such qualities are often the hallmarks of highly successful  and  respected  organizations.  As Scott says, “When employees are fully engaged, they’re not just doing what’s required, they’re going above and beyond and then doing that extra bit to really bring whatever it takes to the company. And that’s voluntary. But what would motivate someone to want to do that? It’s when they feel that their company supports them and values them. It makes a huge difference.”

For employees with aspirations to lead, an effective employment engagement strategy can be essential to advancement — especially for women. A recent Gallup Leadership Study identified confidence building and leadership training, along with the ability to network with women leaders, as key elements to expanding women’s leadership roles. When employees have the support of a supervisor or colleague, they tend to be more engaged, more innovative and more supportive of others, according to Gallup’s research.

Scott says she discovered that in her own professional journey, which began as an intern in the Communications Department at Erie Insurance. After graduating from Penn State Behrend, where she earned a bachelor’s degree in Communications and her Master of Business Administration, Scott was encouraged by her supervisor to apply for an opening in the company’s HR department in recruiting. That role led to another where she was able to be instrumental in formalizing the company’s diversity and inclusion strategy to help attract top talent, and then to a formal role in the Erie Insurance’s Giving Network. Today, Scott oversees Erie Insurance Group’s charitable giving and community outreach, including philanthropy, volunteerism and employee giving.

Scott acknowledges that having supportive supervisors and informal mentors helped her navigate the challenges and opportunities of being a woman in the workplace — be it a new position or taking maternity leave to bond with her children. “I’ve had a number of role models throughout my career that I have been able to observe, how they work and how they respond to things. It’s been great to be able to have people that you can look to and say, ‘I want to be like that or that’s how to react.’ That’s been really important just to have those role models.”

In the workplace, the encouragement of other women can be even more valuable to team building. “You can’t think of it as a zero-sum game, if you get ahead then I don’t,” Scott states. “There’s plenty of opportunity and everyone can get ahead, and we all have to share and support each other.”

For some, turning aspiration into action can be a huge obstacle to female leadership. According to the Women’s Leadership Study by global advisory firm KPMG, six in 10 respondents indicated they aspired to be a senior leader of a company or organization, and more than half aspired to serve on a board. Yet they also reported hesitancy: More than half of the women agreed that they were more cautious in taking steps toward leadership roles, and six in 10 found it hard to see themselves as a leader.

“We can all be leaders, and we can make things happen if we decide to,” says Scott. “I think it’s important to get involved in whatever intrigues you or that you feel passionate about and you can make a difference. Every organization is looking for people who want to get involved. I think it’s challenging particularly for women, but you don’t have to wait to be asked.”

Scott herself is an advocate of giving back not just because it makes good business sense, both in branding and recruiting, but because it can open doors of opportunity for others.

For instance, in addition to her work at Erie Insurance, Scott has been active in Junior Achievement, Career Street, and the Erie Women’s Fund and is an avid supporter of ATHENA Erie. She’s also an executive in residence at the Black School of Business at Penn State Behrend where she’s helped to create the leadership program C3W (capability, competency and connectivity) to help emerging leaders maximize their potential.

“One of the things we find that’s common among all of the women is this lack of confidence,” Scott says. “We can help our young women feel more confident to realize that they can do what they want to do.”