Home On The Hill The Biden Administration on Business Policy 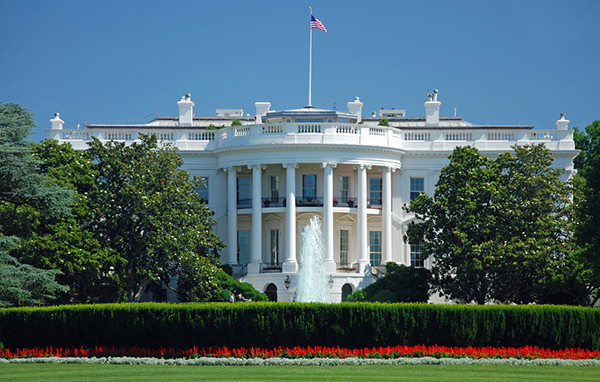 What We Can Expect Moving Forward

Jezree Friend is the senior government relations representative at the Manufacturer & Business Association. Contact him at 814/833-3200, 800/815-2660 or jfriend@mbausa.org.

With the split in the Senate at 50-50 and the vice president able to cast tie-breaking votes, the Biden administration now has a clearer path to enact its agenda. However, a push for such far-left leaning policies could lead to Democratic losses in the 2022 midterm elections, possibly giving control of both the House and Senate to Republicans. That is unless Senate moderates have anything to say about it.

Here are a few things that are expected to make the most noise:

Biden has been very vocal that he will work to repeal the Tax Cuts and Jobs Act (TCJA). Specifically, I have been informed that the corporate income tax, which was lowered from 35 percent to 21 percent by TCJA, may be increased as high as 28 percent.

Biden’s tax plan, which includes a $3.8-trillion increase over 10 years, will phase out the 20-percent pass through rate and will include increased payroll taxes. The increased taxes and spending will be needed for new federal programs.

When it comes to health care, Biden conveyed his interest in expanding the
Affordable Care Act (ACA). Those who provide group health insurance for their employees understand all too well the group market has experienced price increases with almost every renewal since the ACA. The administration will look to expand government health care to limit private options. With attention from both the administration and the U.S. Supreme Court, we can expect significant changes in corporate health-care programs, especially in what employers must cover and their employees’ costs.

Moderate senators will prevent an all-out Green New Deal, but Biden will work

to promote energy policy more in line with the aspirations from progressive members of his party and Congress. To note, during a July 2019 debate, Biden was asked, “Would there be any place for fossil fuels, including coal and fracking, in a Biden administration?” He replied, “No, we would work it out. We would make sure it’s eliminated and no more subsidies for either one of those, either any fossil fuel.” This is an unfortunate warning sign for Pennsylvania, where hundreds of thousands of jobs come from the energy sector.

The perennial issue is whether there will be an increase in the minimum
wage. Biden’s first campaign speech promised to raise the federal minimum wage to $15 an hour. Last July, House Democrats passed the Raise the Wage Act, which would have increased the federal minimum wage to $15 an hour. The Senate declined to hold a vote citing research from the Congressional Budget Office, a nonpartisan branch of government, which found that raising the wage to $15 an hour by 2025 would cause 1.3 million workers to become unemployed. With the change in Senate leadership, this may be on the table and party moderates might not choose this to be their fight.

Wrapping up our list will be a push for the Protecting the Right to Organize Act, which would significantly strengthen unions and new increased diversity training mandates. 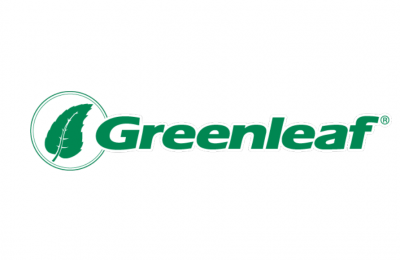 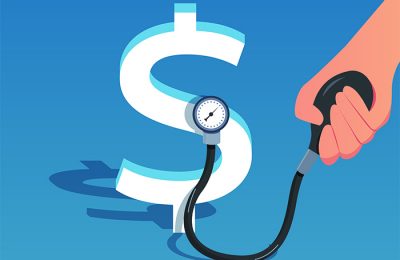 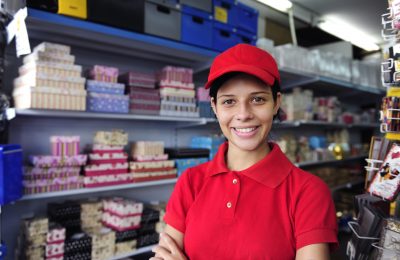 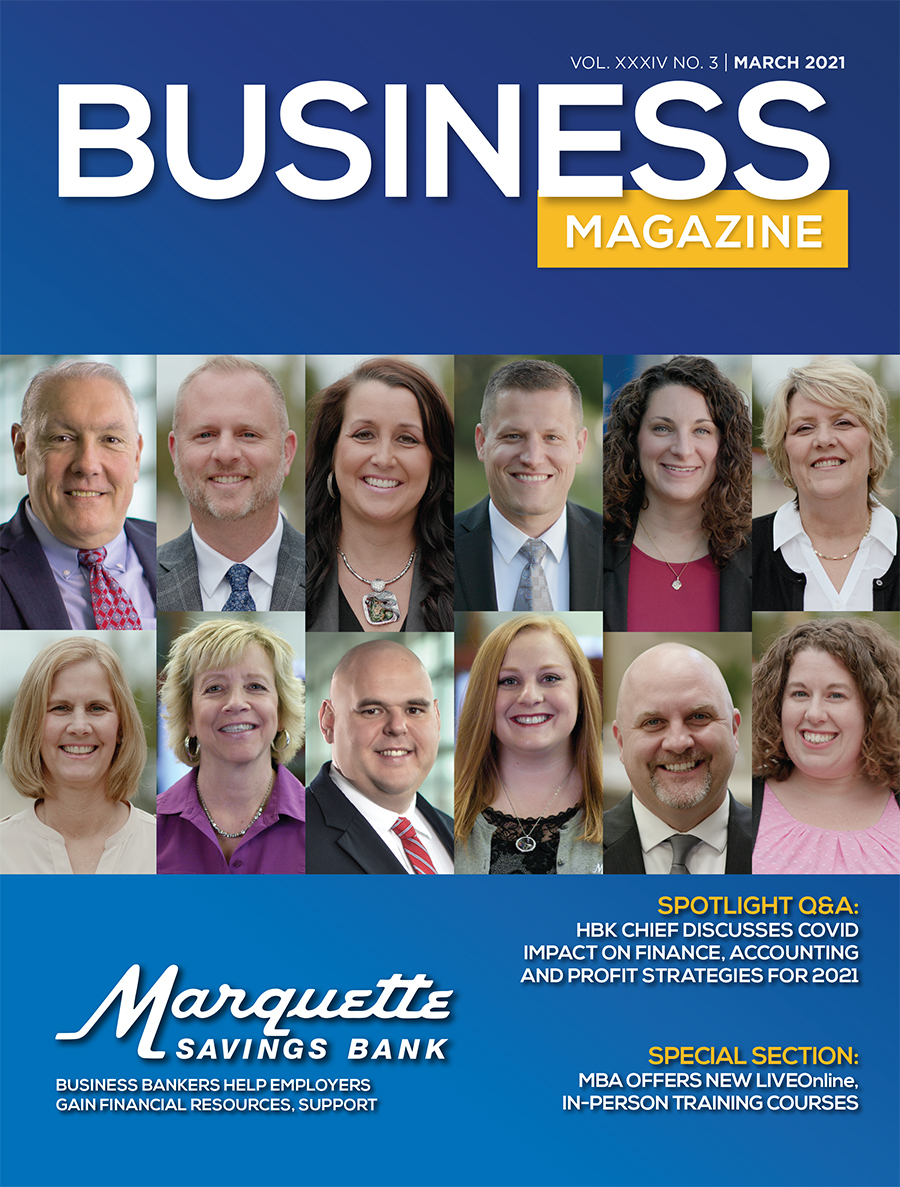 Marquette Savings Bank
A closer look at how Marquette’s business bankers have helped business owners gain the financial resources they needed to manage through the COVID-19 pandemic and uncertain times. 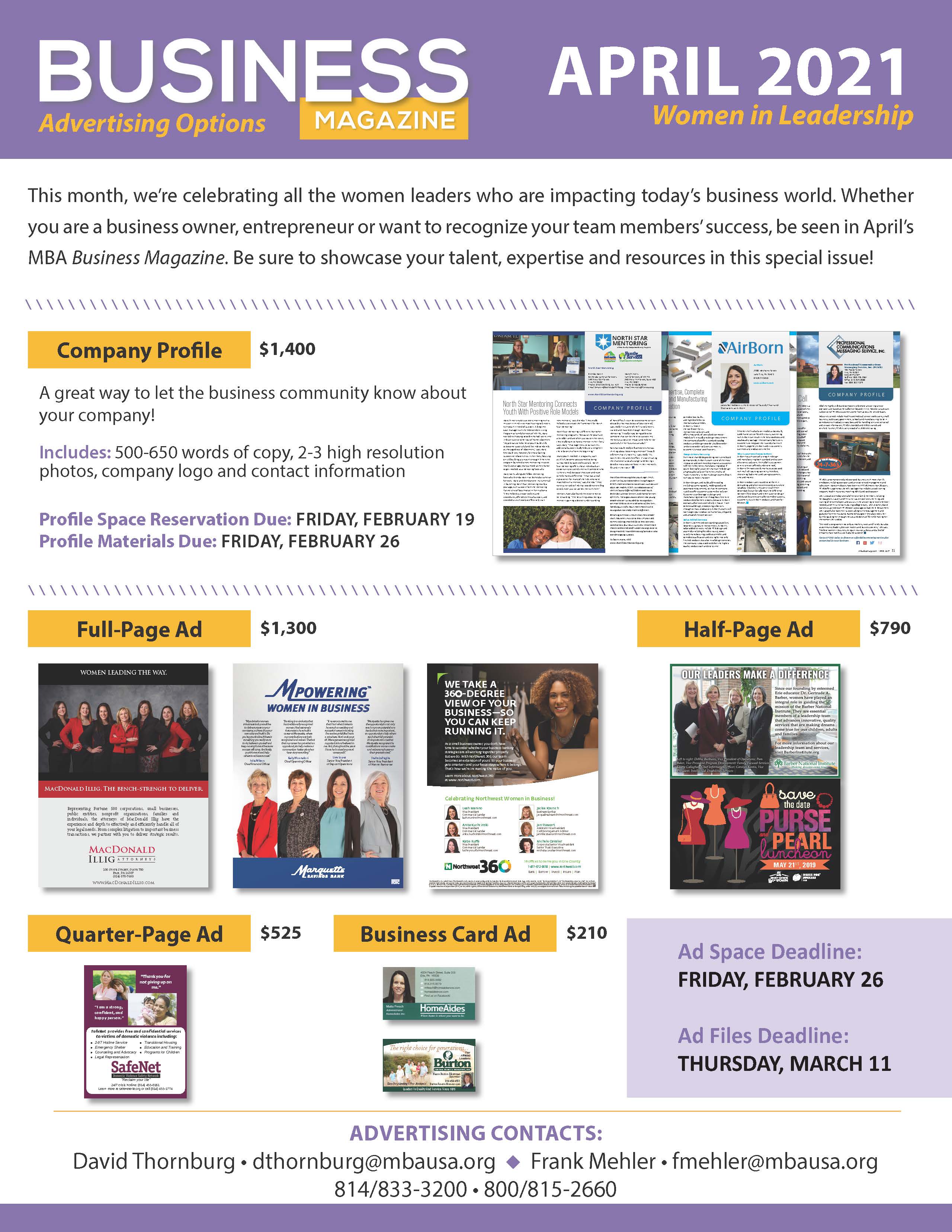 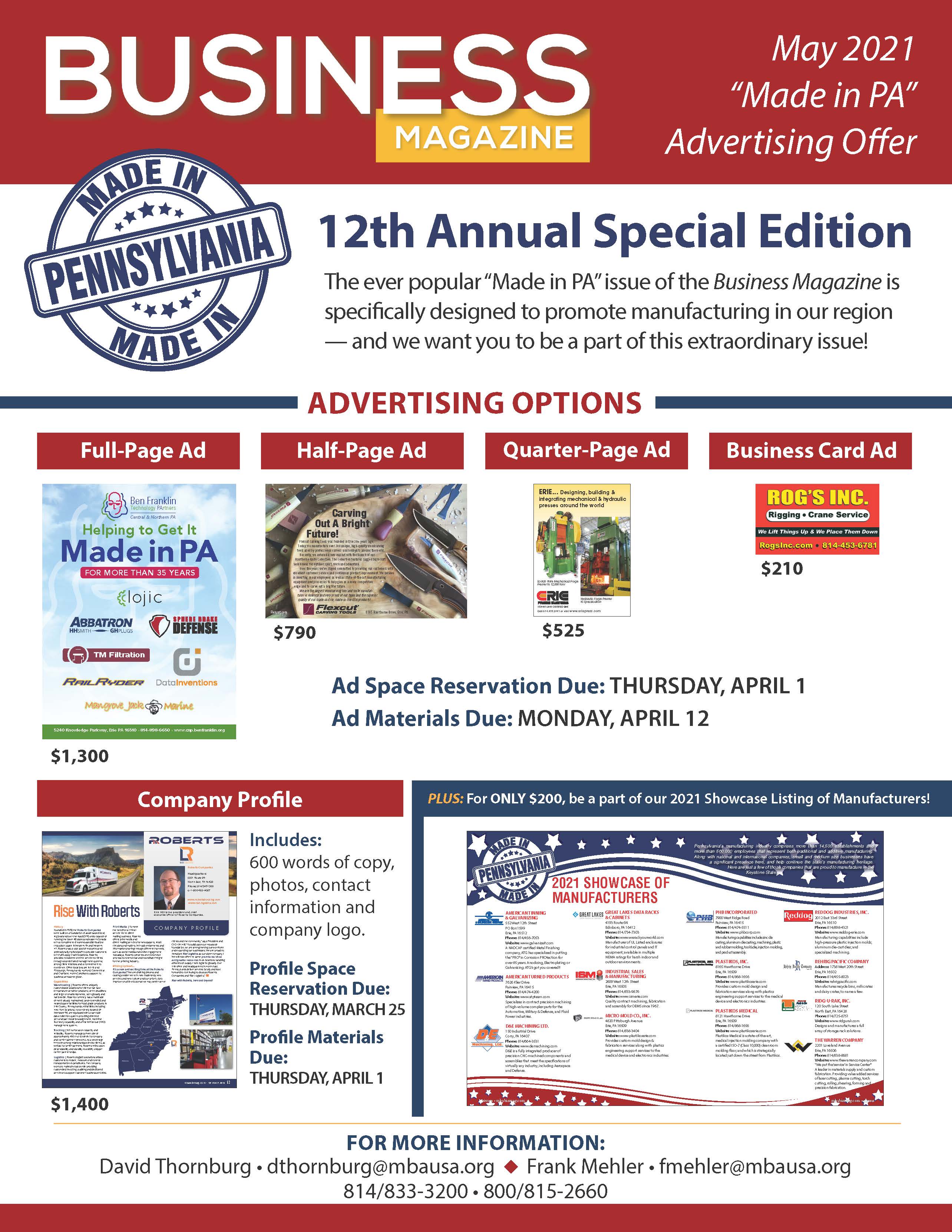 The ever popular “Made in PA” issue of the Business Magazine is specifically designed to promote manufacturing in our region — and we want you to be a part of this extraordinary issue! Click here for details! 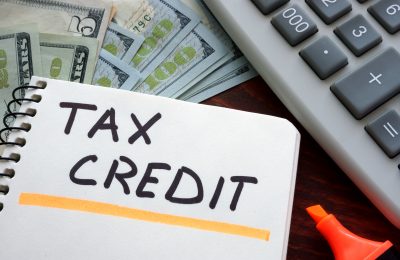 The Extended and Expanded ERTC 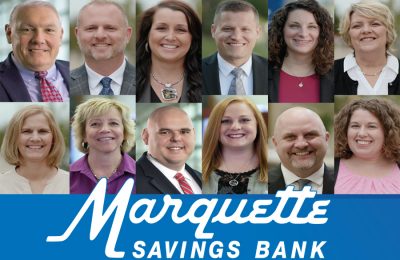 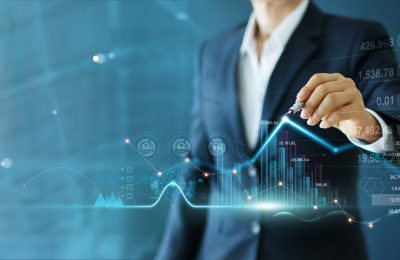