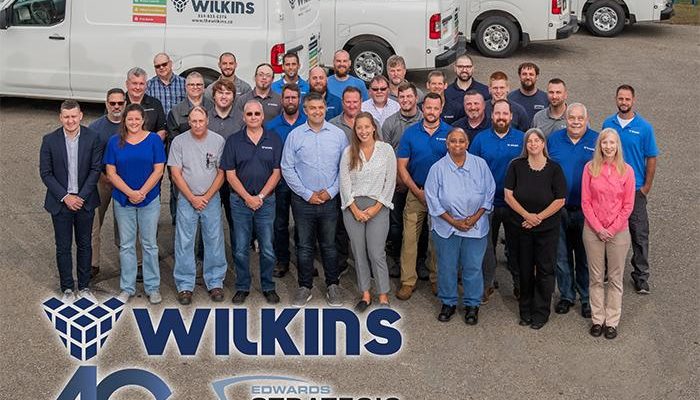 Cameron and Vanessa Wilkins are proud to be the seventh generation of the Wilkins family to call Erie, Pennsylvania home. The couple is raising their three children here while running their family business, The Wilkins Company, a leading provider of electronic security and fire alarm systems.

It’s certainly been an exciting year for the Wilkins family and their team members as the company marks its 40th anniversary in 2021.

With 38 employees and $5 million in sales annually, The Wilkins Company has navigated a successful succession and is experiencing record growth. In fact, over the past seven years, The Wilkins Company has embraced strategic acquisitions and partnerships with other trusted organizations to expand its services and product line in four main areas: fire alarm, access control, video surveillance and intrusion alarm systems.

Today, The Wilkins Company comprises RKS Equipment, Bryson Security, New Sentry Systems and the MECCO Alarm family of customers and team members. The company is also a strategic partner of Edwards, a vendor and leader in fire and life safety equipment. The partnership has helped The Wilkins Company expand its customer base — western PA from Erie to State College and the surrounding areas of western New York and northeast Ohio — to now Pittsburgh and southwest PA as well.

Counted among Wilkins’ customers are homeowners and businesses — a mix of contractors, hospitals, nursing homes and schools to manufacturing, retail facilities, office buildings and more. Projects range from access control systems and video surveillance to handling the fire alarm installations for the multimillion-dollar UPMC Hamot Patient Care Tower and Erie Insurance Thomas B. Hagen Building in Erie as well as The Standard, a new, 12-story dormitory located in State College, Pennsylvania.

As President Cameron Wilkins explains, customers choose The Wilkins Company for its products and services but also for its unparalleled expertise and support. “As a life safety systems integrator, we create safe space and send help where it’s needed,” he says. “There’s not another presence in our industry — national, regional or local — that has as many professionals with boots on the ground in northwest PA that is capable of doing what we do.”

A Call to Service

Wilkins has been a respected name in the Erie area since Captain Thomas Wilkins first arrived in Flagship City in 1818. Captain Wilkins sailed aboard many Great Lakes vessels and was appointed by President Abraham Lincoln to serve as collector of the Port of Erie in 1861. The first three generations of the Wilkins were captains who sailed the lake, but it was Richard Wilkins, Cameron’s father, who steered the family in a new direction, combining his entrepreneurial spirit and his call to serve.

Richard Wilkins, then a Millcreek Township police officer, dreamed of getting his pilot’s license and started installing intrusion alarm systems as a way to fund his hobby. However, as Richard soon discovered, his security venture was not only successful but increasingly in demand thanks to word of mouth. At that point, Richard made the tough decision between “badge or business,” and retired from law enforcement to dedicate himself to The Wilkins Company full time in 1981.

Read more in the November 2021 edition of the Business Magazine! 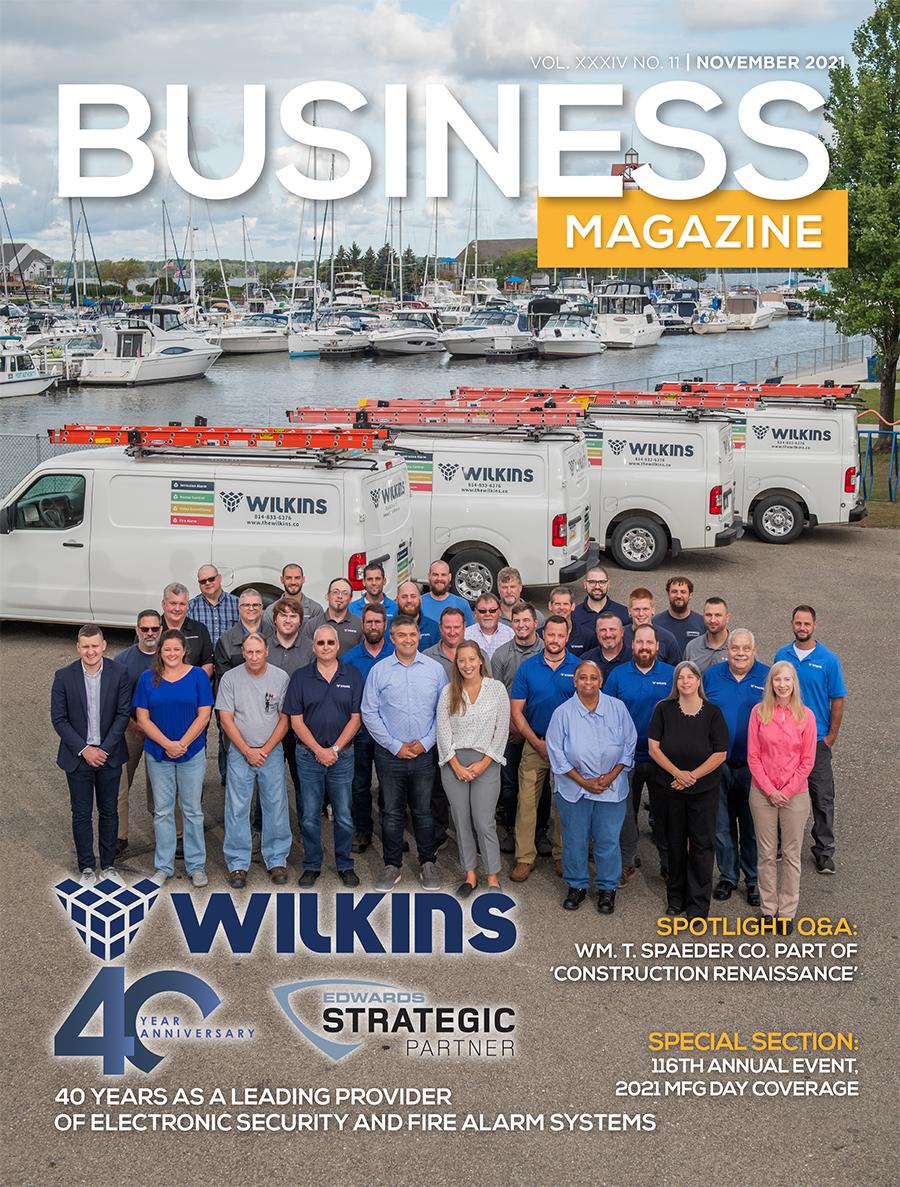 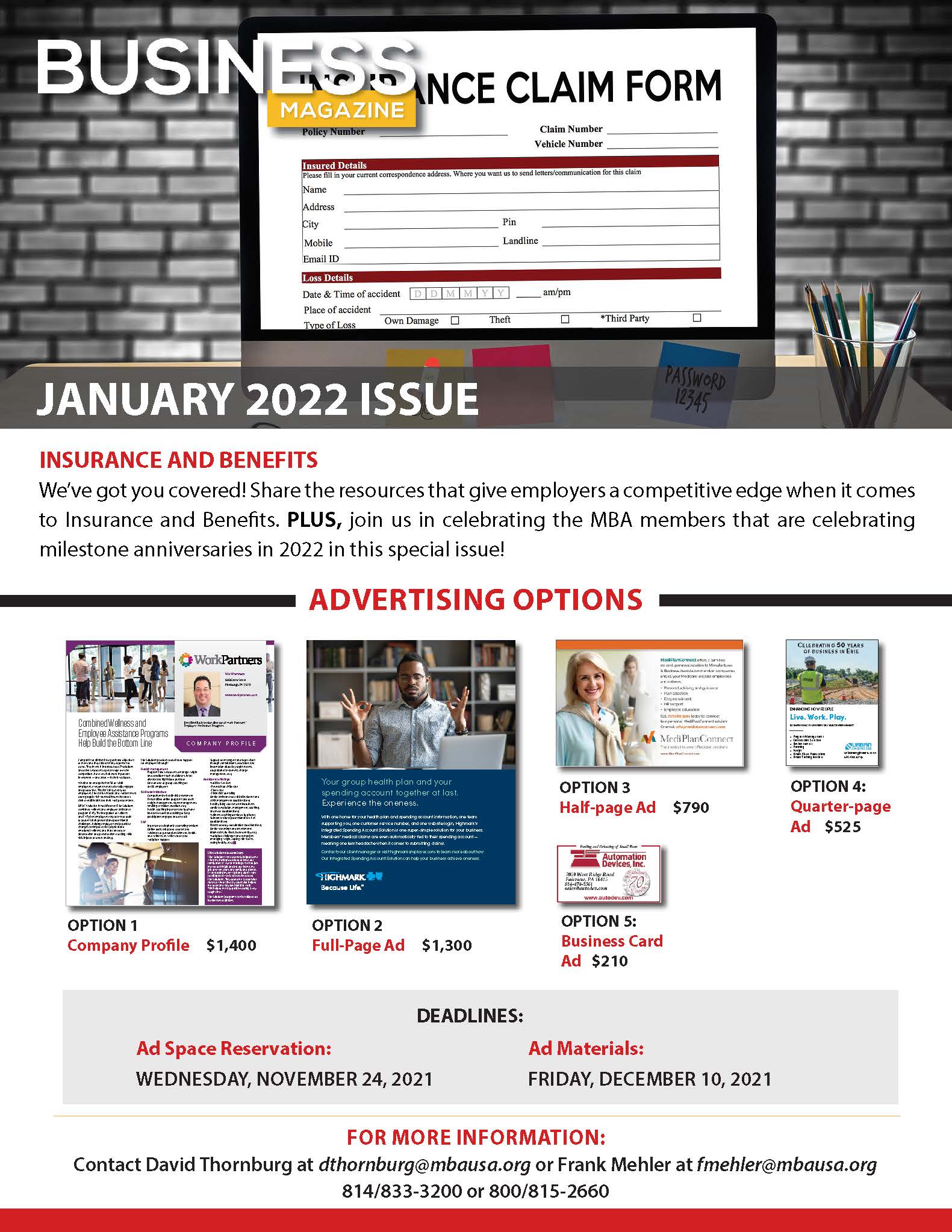 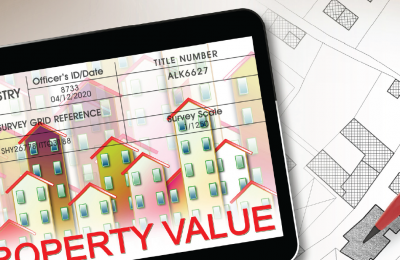 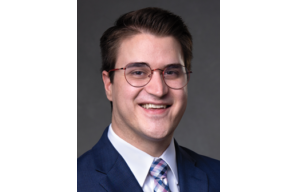 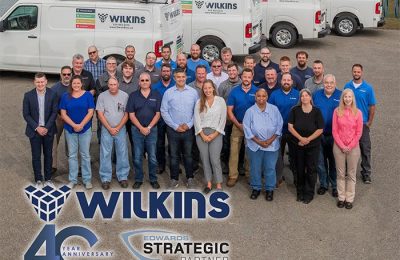