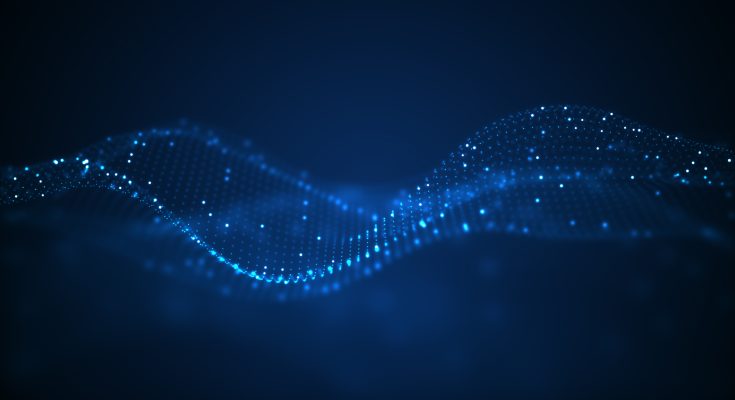 Pennsylvania has already positioned itself as a leader in efforts to grow our state’s economy and to promote private investments and infrastructure. This past year, we positioned ourselves to be a major player in bringing data centers to the Keystone State with a new sales and use tax exemption.

While Pennsylvania previously had a rebate program that offered financial incentives to data centers to operate in the state, we found it was not as competitive as other states’ programs. As a result, we passed House Bill 952, which would create a true sales and use tax exemption for both existing centers and the development of new ones in the state. I was excited to sponsor this legislation because of its tremendous economic development potential.

The pandemic showed us that almost everything is digital in some way. From telemedicine to remote learning and working, we have relied on this type of technology to keep our world functioning. The key is making sure the information is stored safely and securely.

The demand for such centers will grow exponentially as people rely more heavily on technology. And why shouldn’t Pennsylvania be the catalyst to house these centers? We have a great location due to our skilled workers, competitive power prices and a cooler climate. In fact, one of the largest data centers is located not far from my district in western Pennsylvania and employs hundreds of people. We also know that incentives have been cited as a driving factor in recent data center location decisions and to accelerate digital infrastructure.

The final product that passed as part of the state budget package last year exempted the state’s sales and use tax for the purchase of data center equipment. To qualify, a data center operator must invest and create jobs depending on the local population: a $75 million investment and 25 new jobs if the facility is located in a county with a population of 250,000 or fewer individuals or a $100 million investment and 45 new jobs for a county with a population of more than 250,000. It must also pay an annual compensation of at least $1 million to employees at the facility.

With technology companies growing at a rapid pace, the opportunity for co-location data centers with our borders is incredible. We can expect the creation of family sustaining jobs for these construction projects to benefit our first-class workforce, as well as new technology investments from companies of all sizes.

We have proof that such an incentive will work. Since 2017, the Commonwealth of Virginia — which offers a similar sales and use tax exemption — has created over 45,000 new jobs and leveraged $10 billion in private investment.

If Pennsylvania is to compete on a global level, we needed this incentive to level the playing field with neighboring states. In fact, while similar states have instituted such measures, many experts believe Pennsylvania’s new law will put our data center industry first in the nation. How do we know that is working? Other states are looking to mirror our efforts and new start- up companies are already lining up to be part of the program. They are looking “to invest millions of dollars in Pennsylvania and create family sustaining jobs for our workers.

Pennsylvania is poised to be a leader in next generation technology, and this tax incentive is just one of the tools at our disposal to make that happen.

Previous PostWomen in Leadership Next PostManufacturing Advanced Expo Planned for May