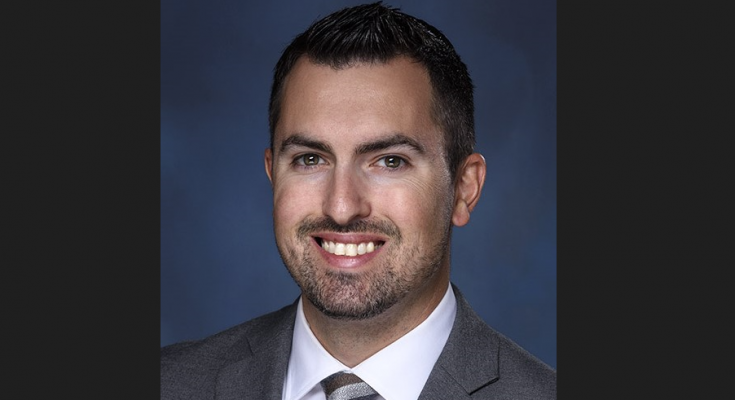 McGill, Power, Bell & Associates, LLP (MPB) recently announced that one of its partners, Matt C. Zinna, CPA, has been named a Young Leader to Watch by the Pennsylvania Institute of CPA’s (PICPA).

The PICPA annually recognizes roughly 25 of its members under the age of 40 who demonstrate an extraordinary commitment to the accounting profession through the PICPA or community service. In addition to climbing the ranks quickly at their organizations, past winners have gone on to serve as PICPA leadership, committee chairs and conference speakers.

Zinna joined MPB in 2019. He brings more than 17 years of experience in audit and attest and consulting and services to the nonprofit, higher education and governmental development industries. He is a member of the firm’s Nonprofit and Government Service Group and Quality Control committee.

Zinna also is a member of the American Institute of Certified Public Accountants (AICPA) and the Pennsylvania Institute of Certified Public Accountants (PICPA). He also serves as the Treasurer on the Board of Directors of the Fairview School Foundation, a Flagship Niagara League’s Mariners’ Ball Committee Member, on the Board of Directors for Early Connections, Inc., and is a member of Hamot Health Foundation Board of Corporators. 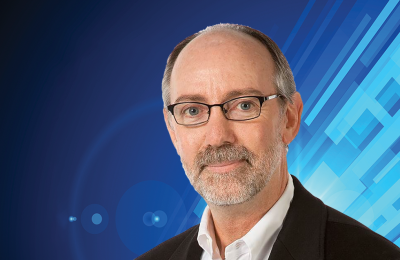 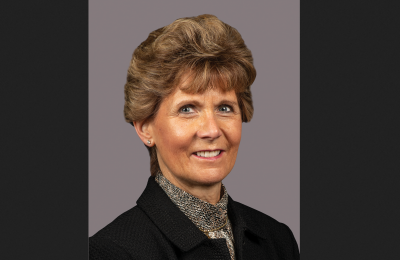 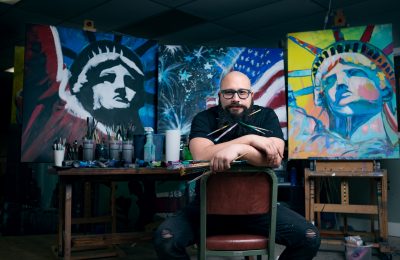 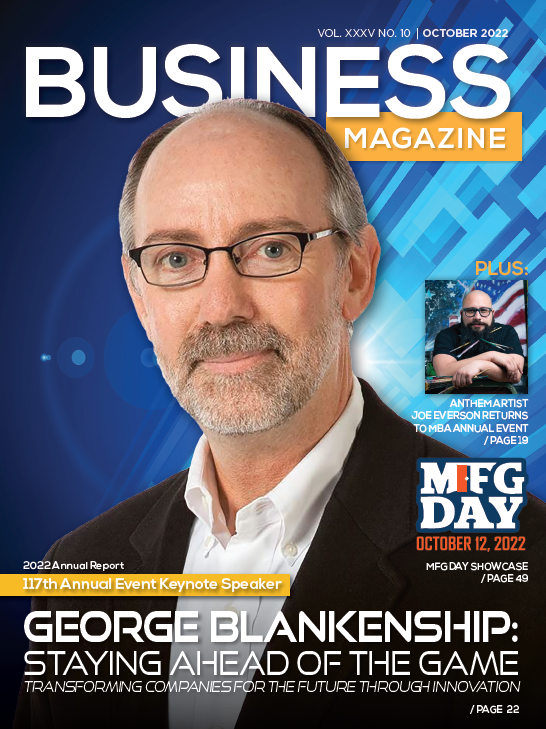 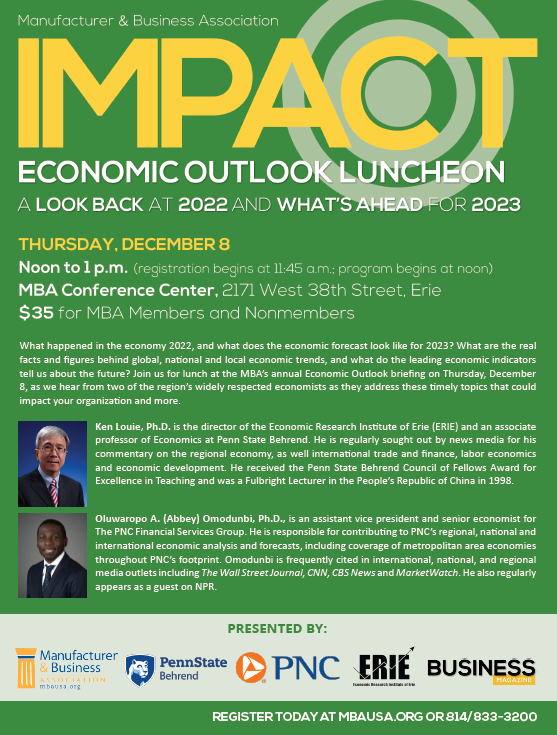 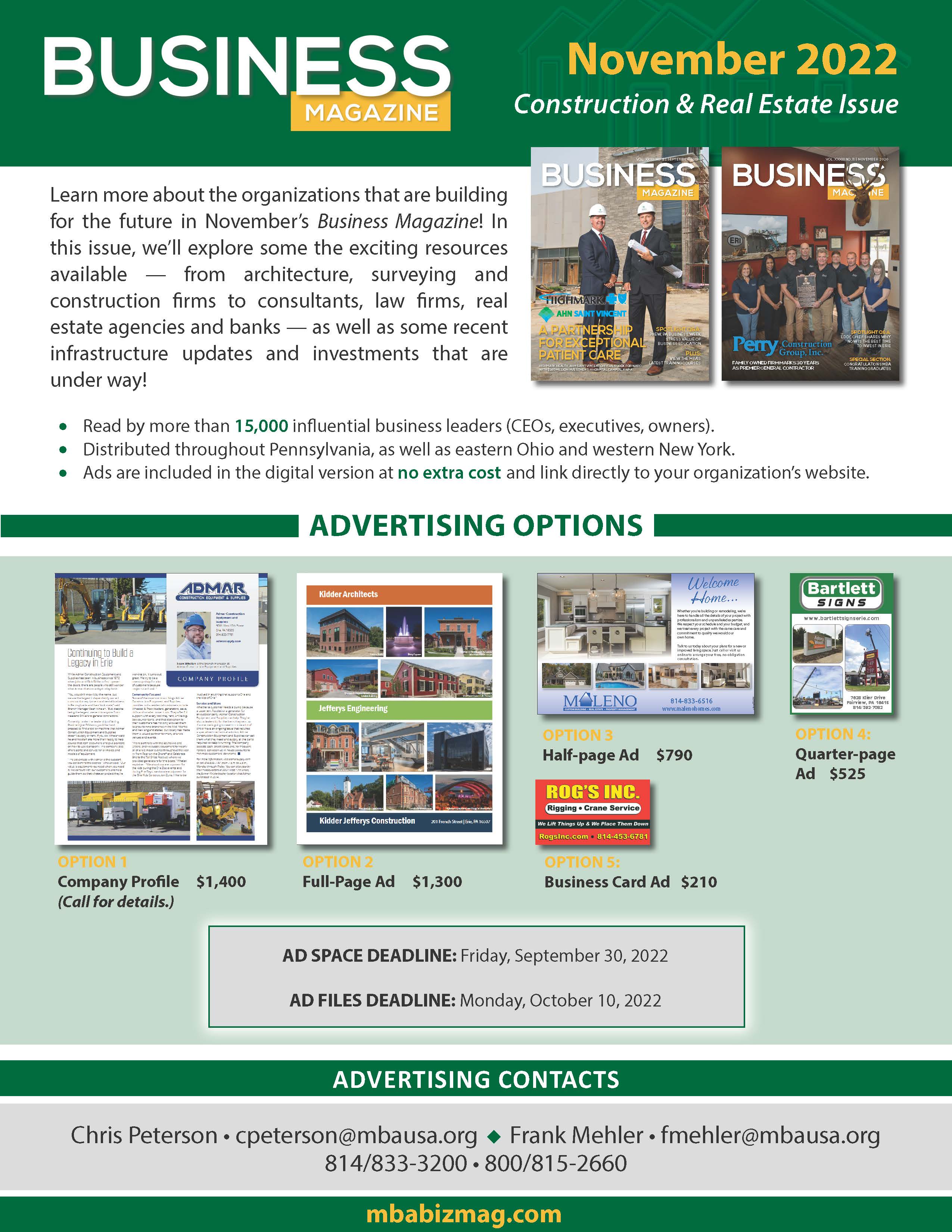 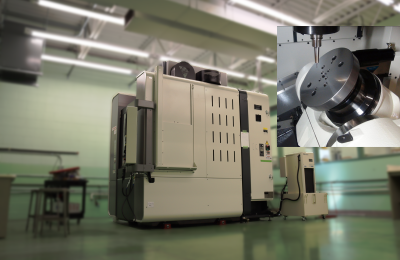 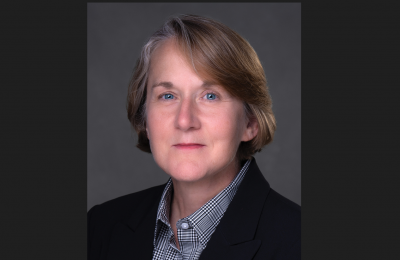 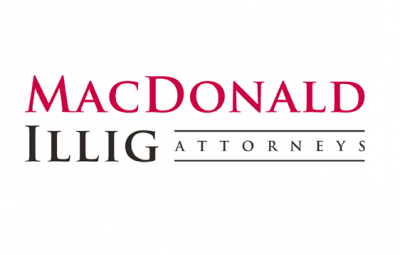 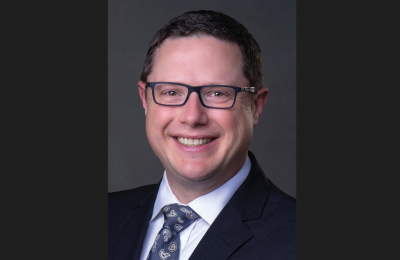 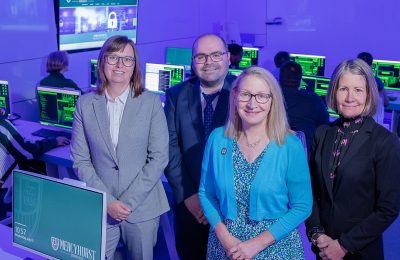