Home Feature GEORGE BLANKENSHIP: STAYING AHEAD OF THE GAME 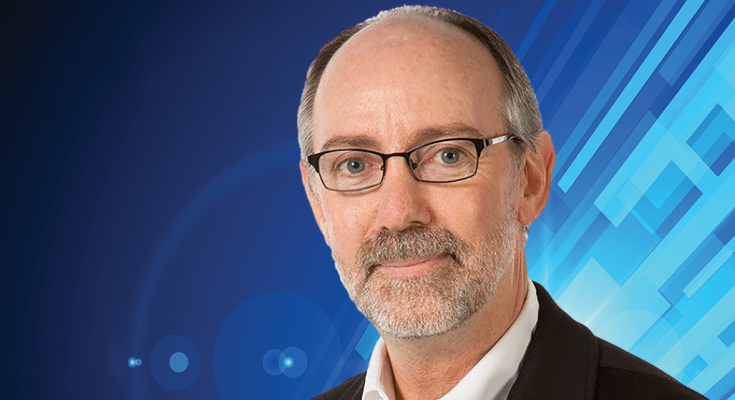 “Leading companies of today and going forward focus on what could be possible.”

George Blankenship may not be household name.

But more likely than not, you’ll recognize his work.

As a former executive at GAP Inc., Apple Computers and Tesla Motors, Blankenship is widely considered one of the most innovative business leaders of his generation, working alongside such visionaries as Elon Musk and Steve Jobs, re-imaging and re-defining the customer experience.

In fact, over his 30-year career, Blankenship has taken a unique approach to how businesses become industry or market leaders — regardless of industry — by focusing more on what can be possible vs. what needs to be done.

Take, for instance, the American automotive and clean energy company Tesla Motors. In his executive roles at Tesla, Blankenship successively served as vice president of design and store development, vice president of worldwide sales and ownership experience, and vice president of worldwide retail. He redefined the car-buying experience, and in turn revolutionized the auto industry. Tesla’s Model S was named the MotorTrend “Car of the Year” in 2013, only a year after its introduction. It was the first electric car to ever receive this recognition.

Before his time at Tesla, Blankenship was known as one of the key players at Apple, where he served as the senior executive of real estate for the technology giant. Recognized as the architect of Apple’s brand-building retail methodology, he formulated and executed one of the most successful retail growth strategies in history. His international “Smart Growth Hit List” encompassed major cities throughout Asia, Europe and North America. Apple also saw a material, sustained increase in sales, profit and consumer loyalty following Blankenship’s focus on reformulation of the consumer experience, the building of brand awareness, and ongoing accessibility to customers.

Read all about it in the 2022 Annual Report!