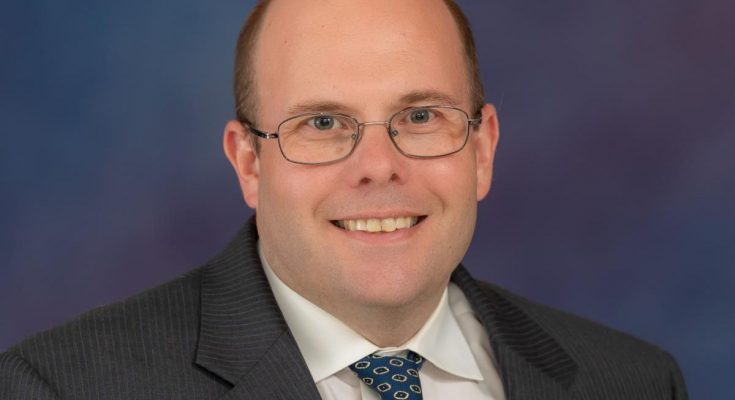 Throughout the world, construction is an important sector of the economy. It often is the first indicator of the health of the economy and its potential growth. Here, Pete Austin, vice president of E.E. Austin & Son, Inc., one of the oldest and largest general contractors in the tri- state region, discusses the state of the construction industry and the exciting projects that the firm is working on.

For 116 years, E.E. Austin & Son has been providing quality construction services in northwest Pennsylvania and southwestern New York. Tell us how the company got its start.

E.E. Austin was a farmer in Phillipsville, Pennsylvania, a small town between Erie and Wattsburg. In 1906, E.E. moved with his wife, his son, and his three daughters from the farm to Erie to assure his children a good education. E.E. brought a couple of teams of horses with him and opened his business at 731 E. 6th Street. His headquarters served as his house, shop, and warehouse. E.E. used his team of horses to excavate roads, and he hired carpenters to build houses. E.E.’s primary focus became building homes until he was joined by his son, Cle (Clemont Robert Austin I, not to be confused with current E.E. Austin & Son Chairman Clemont Robert Austin III).

Cle attended Carnegie Institute of Technology and graduated with a degree in Building Construction in 1914. After serving as a building inspector for Navy warehouses and barracks in Norfolk, Virginia in World War I, Cle returned to Erie in 1919. Upon Cle’s return, E.E. Austin & Son started its direction of building commercial projects, and eventually commercial projects became its sole construction focus. Cle also opened up a Ready Mix concrete plant in 1930 and continues to operate as Austin ServAll Concrete.

The firm is currently on its fifth generation of the Austin family. Who is involved in the day-to-day operations today?

Cle Austin (Clemont Robert Austin III) stepped down as company president at the end of 2021 after 45 years in that role. Cle remains the chairman of the Board and continues to come into the office on a reduced work schedule. Chuck Jenkins, a 40-year veteran of the company, stepped into the president’s role and became the first company president not named Austin. I represent the fifth generation of the Austin family as vice president at the company.

How would you describe the state of the construction industry presently?

The construction industry continues to be robust in our region. We see a good mix of public and private projects underway in the Erie area, and good opportunities to bid work in the future. Like many industries, we face frustrations with supply chain issues and delays, but the demand for commercial construction projects is encouraging.

What are some of the projects you are working on?

How would you describe “The Austin Difference”?

The Austin Difference is based upon the main rule that we live by as a company. Do the right thing all the time. We hang our hats on our integrity, technical competence, and consistent quality. We have professional project managers, knowledgeable superintendents and skilled workers. When Austin is on the job, the owner can worry about running their business and let us worry about their construction project. That’s the service we deliver; we’ll take care of it.

Previous PostBUILDING FOR THE FUTURE Next PostVictory at Last!