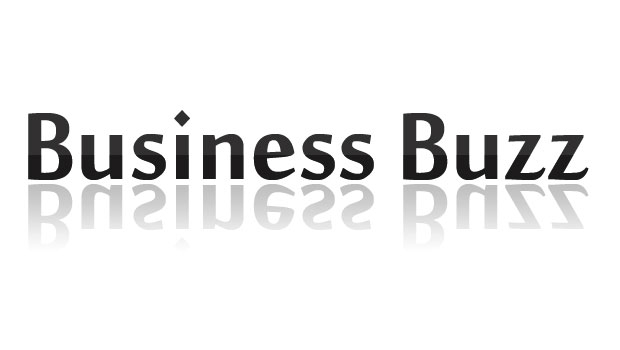 II-VI Incorporated in Saxonburg, Pennsylvania recently announced that it has acquired the Zurich, Switzerland-based semiconductor laser business of Oclaro, Inc. in a transaction valued at $115 million. 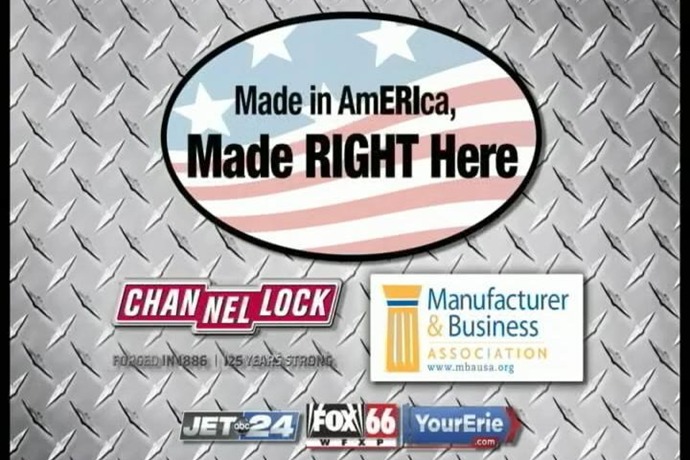 Made in America: Rogers Brothers 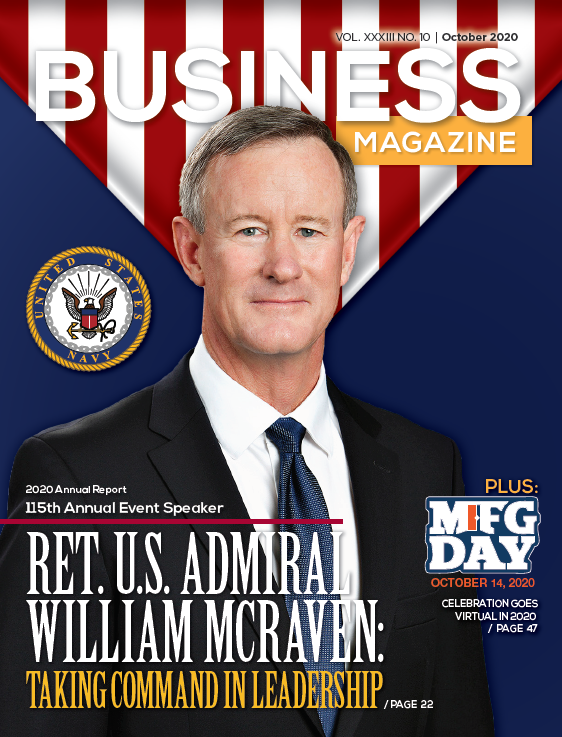 We’re ready to say goodbye to 2020, but what’s in store for 2021? Join us in showcasing the best of our region’s business community, including the products, services and programs that can help employers excel in the coming year! Click here for details! 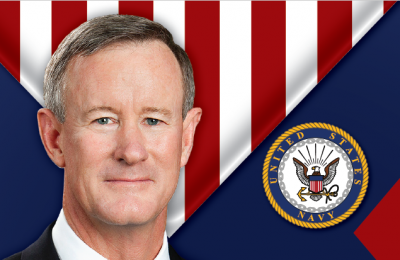 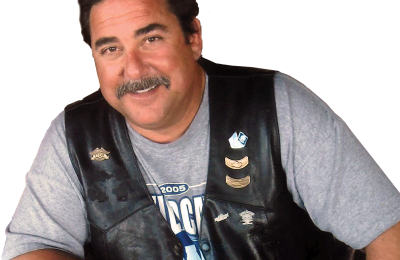