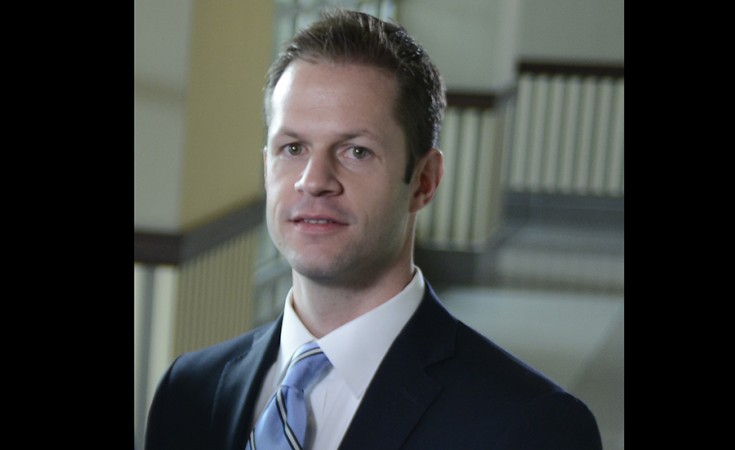 “Quinto has demonstrated his dedication, professionalism and commitment to our collective success. He operates at a high level in terms of client advocacy and representing our brand and has garnered the respect of our team members,” stated Christopher M. Allegretti, the firm’s managing principal and chief executive officer.

HBKS® Wealth Advisors is a division of HBK, rated a Top 100 firm by both Accounting Today and Inside Public Accounting magazines. HBKS® was established in 2001 when HBK merged with The Sorce Financial Group, an advisory firm operating since 1950. The resulting HBKS serves clients from 11 offices in Ohio, Florida, New York and Pennsylvania, and has assets under management of more than $2.5 billion.