Eileen Anderson is the director of government relations at SMC Business Councils (SMC), which merged with the Manufacturer & Business Association (MBA) in 2019. Contact her at 412/342-1606 or eileenanderson@smc.org.

Editor’s Note: This story was based on an interview before the closure of non-life- sustaining businesses was in place.

There are many reasons why family businesses fail. Knowing that, it makes W.K. Thomas & Associates, which recently celebrated its 45th anniversary, an even more remarkable company.

Bill Thomas founded W.K. Thomas and Associates (www.wkthomas.net) in 1974 after working as a project manager for a Butler home builder. Over the next 10 years, his company became one of the area’s top custom home builders.

The recession of the 1980s challenged the housing industry with interest rates topping 18 percent. That led W.K. Thomas to transition to commercial construction. Bill acquired a Butler Pre-Engineered building franchise in 1990, giving the company the flexibility to expand into manufacturing and industrial construction.

Bill’s son Brent was a youngster when his dad started the company. Like many kids growing up in the family business, he learned the basic aspects of construction from the ground up.

Brent remembers his dad working long hours and recalls the uncertainty of knowing where the next job would come from. Construction was a risky business swinging from boom to bust. Although Bill encouraged his son to someday join the family business, Brent wanted a career with stability.

He graduated from Grove City College with a business management degree and took a job with Napco, a building products manufacturer. The company was bought out, and as he watched colleagues lose jobs, he realized there was job risk in any industry. That propelled him to consider working for himself, and the possibility of joining the family business became a viable option.

Around that time Brent built his own home and discovered he enjoyed the construction process. In 1998, Bill suffered a heart attack and offered Brent one last chance to join the family business. Brent agreed to a “trial run,” and came on board officially in 1999. Bill introduced Brent to clients, taught him the essentials of markup, estimating and sales, and finally retired in 2008. Fortunately, Bill did not micromanage his son, another potential family business hurdle.

Brent continued building fire halls, churches and medical offices, while taking on larger commercial projects. Today, W.K. Thomas works with many different types of businesses. In 2018, Butler Manufacturing named W.K. Thomas “Builder of the Year” for the entire Eastern United States and Canada among a field of 600 companies.

A large percentage of W.K. Thomas’ work comes by referral — the hallmark metric of a good reputation — and is within a 100-mile radius from Butler. After 20 years, Brent has no regrets about his decision to join the family business. He finds it rewarding to see their buildings around the countryside and values the many relationships built with customers over the years.

Brent is also tackling a succession plan, another potential family business hurdle. He and a consultant are working through a long-term process. In the next stage of his working life, Brent’s goal is to leave behind the long hours and stressful days. Weather scheduling delays are unavoidable.

Compliance with regulations and permitting pose significant challenges. Combined they can add up to six months to construction times and increased costs.

Brent attributes much of his success to his team. He has six full-time employees and a group of loyal sub-contractors. Several are third generation and have worked for the company for more than 40 years. He knows he is fortunate, but times are changing. Several contractors have had difficulty finding subs in some trades.

This is exactly what the MBA’s annual MFG Day celebration addresses — the encouragement of young people to train for the trades. We hope to see you on October 14, 2020. 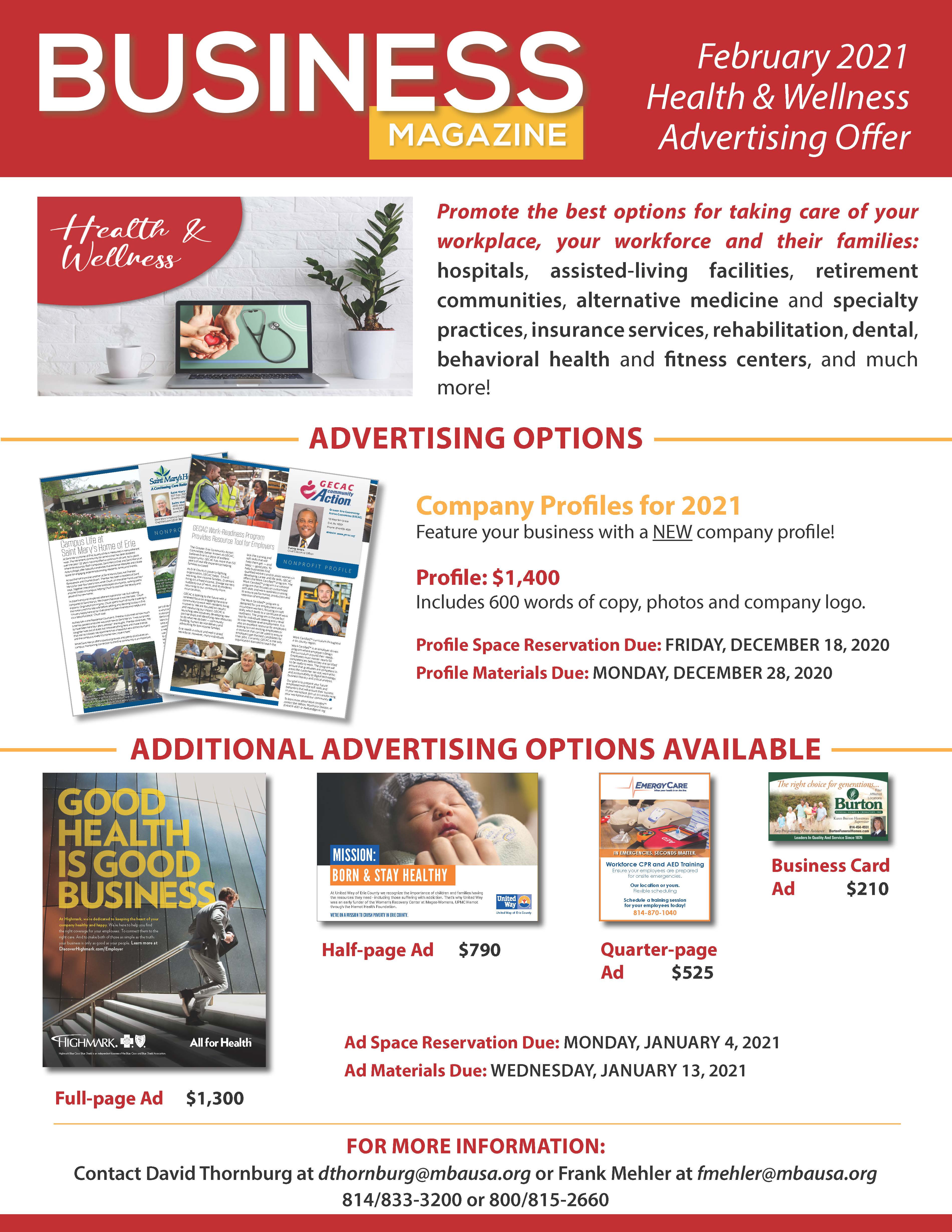 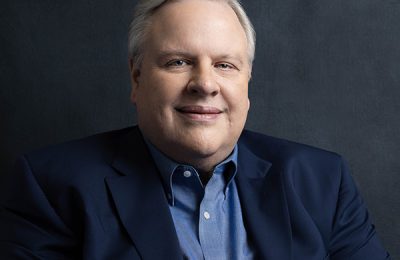